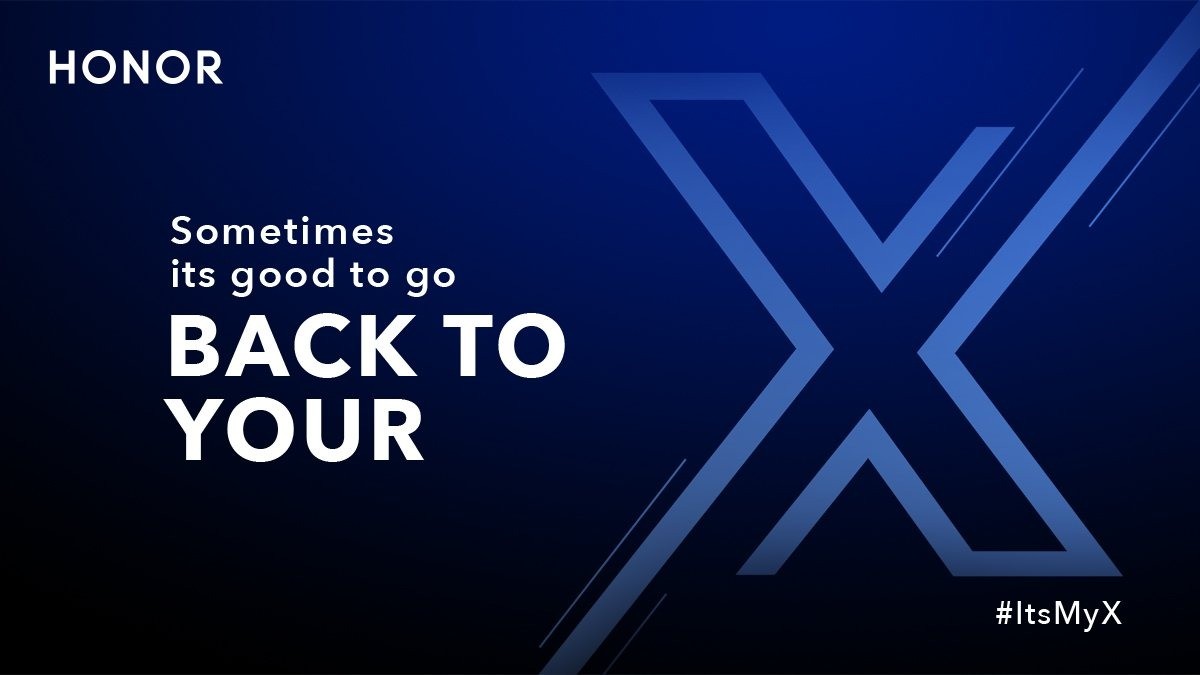 Honor Start Teasing their Latest Honor 9x, Which already launched in China. Even Honor India President Charles Peng Confirmed the Device Will be Launched alongside.Honor Smart Screen. We already have known a lot about Honor 9x from China launched, It Run on Android but it seems to Interesting that it Would feature Google Play Services or Not.

Honor 9X teased to launch in India in January 2020 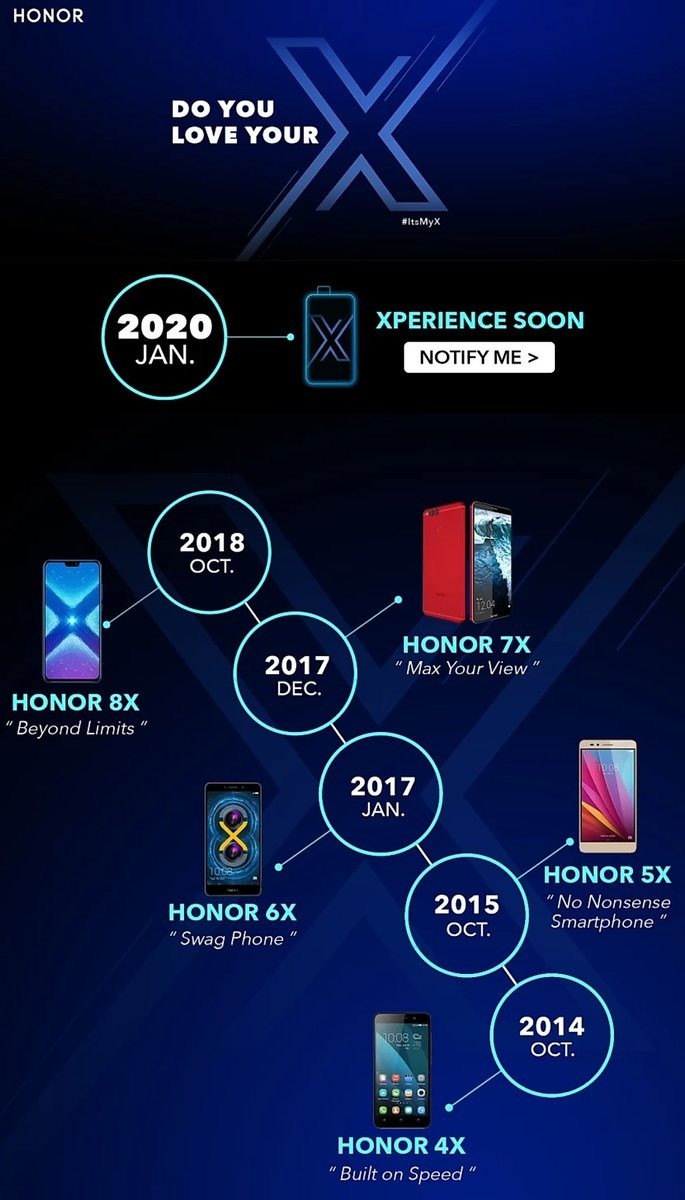 We all know that the Device will be the focus on the Budget range Device in India. The Honor 9x Series include an Honor 9x and 9X Pro. The Device Comes With a 6.59-inch Full HD+ IPS LCD offering a 2340×1080 pixel resolution of 19.5:9 aspect ratio.

Under the Hood, The Device is Powered by Huawei in-house Kirin 810 Soc. To Power the Device, it Equipped With a Massive 4000mAh battery. In the Terms of camera performance, The Device featuring a Dual Rear camera Module aligned Verically at the top-left corner of the device housing a 48MP+2MP. While the Pro Variant includes an 8MP Ultra-Wide-angle lens.

The Chipset is paired With 6GB of Ram and 128GB of onboard Storage, Whereas it will run on Android 9.0 Pie-based EMUI 9.0 out of the box. There is GPU Turbo 2.0 and a Liquid Cooling Technology for optimised Gaming performance. As for connectivity, it comes with a 4G VoLTE, dual-band Wi-Fi, Bluetooth 5.0 LE, GPS + GLONASS, and USB Type-C.

The Device Officially listed on Flipkart and Will be available on the e-commerce platform (Flipkart). Likely, The Honor 9x Pop-up Comes With a Pop-up Mechanism for Selfie Shooter. Not to Mention, The Device having a 2.5D curved Glass.

The Device Priced 1399 Yuan (~₹14,000) and We are waiting for pricing of the device in India Should it Compete With Realme XT or Redmi Note 8 pro. We didn’t Seem it Might win this beacuse competitor having more benefits.

Thanks for being with us, Share your More valuable opinion and feedback in the comment Section Down below. Stay tuned for more further updates in future on same.