Honor 8S 2020 officially launched With Helio A22 and Android 9 : Specs and Price 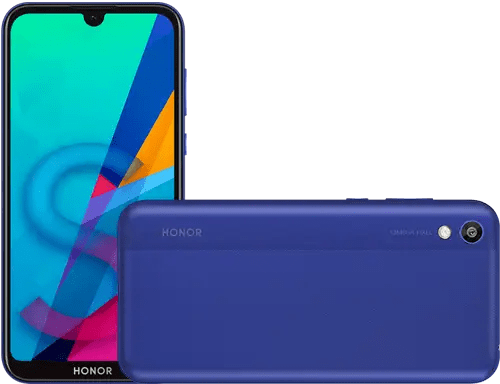 First thing first, the device comes with a GMS (Google Mobile service) that was the first thing that Indian users were thinking about Honor Devices. It comes with a 5.71-inch of LCD Display panel having a Waterdrop notch on top of the device. There is having a 1520 x 720-pixel resolution utilizing the 294PPI with a 19:9 aspect ratio.

Under the hood, the device is been powered by MediaTek Helio A22 Mobile platform based on 12nm FinFET integrated with a PowerVR GE8320 GPU. Although the chipset of the device paired with a 3GB of Ram and 64GB of onboard storage. Meanwhile, there were few variants available in US offering in a 2GB + 32GB memory configuration.

terms of camera performance, the device having a Sing rear camera module placed on the upper left corner of the device. There it housing a 13MP Primary camera sensor, While the front having a 5MP Selfie shooter hidden inside a Waterdrop notch.

Furthermore, the device is been running on Android 10 based custom Skin EMUI 9.0 out of the box. To Power the device it going to equipped with a 3020mAh battery. On the other hand, the device having 4G, Wi-Fi, GPS, micro-USB, and a 3.5mm connectivity port.

The price of the device starting with a £99.99 (~Rs 9,450) in the United Kingdom, The device will initially come in solo color variant as Navy Color option. Thanks for being with us, We would like to know your valuable opinion and feedback. If there is any query share with us in the comment section down below. Stay tuned for more further updates in the future on the same.