Honor 8A is spotted on TENAA and Europe’s EEC

Honor 8A coming On January 8th, a successor of Honor 7A

The Huawei sub-brand Honor will launch Huawei 8A, It has also been spotted on TENAA

Performance Of Honor 8A

The Honor 8A is powered by own Kirin 710 SoC chipset which is clocked at 2.2GHz octa-core processor which gives better performance and you can easily use multitasking for apps in this device without a lag problem. it is similar to Snapdragon 660 Chipset. In this device has 3GB RAM and two different internal storage are available 32GB and 64Gb which is enough to download to your data music and videos and also further increased up to 512GB via microSD. This device runs the latest Pie based on EMUI 9.0 out of the box.

The Honor 8A have single both Rear and Front, 13MP f/1.8 on the back side and 8MP f/2.0 selfie Camera. Both cameras have based on Al features. Some other feature on the camera Digital Zoom, Auto Flash, Faces detection, Touches to focus and LED flash on the Rear.

Sensors on the device include an accelerometer, gyro sensor, a geomagnetic sensor, hall sensor, proximity sensor and RGB light sensor. Connectivity options in the smartphone include 4G VoLTE, Wi-Fi 802.11 a/b/g/n/ac, and Bluetooth 5.0. It has a 3.5mm Headphone jack and stereo speaker on the back side. 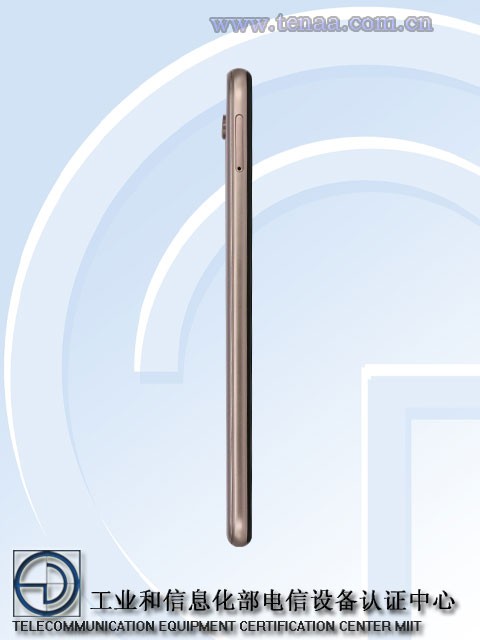 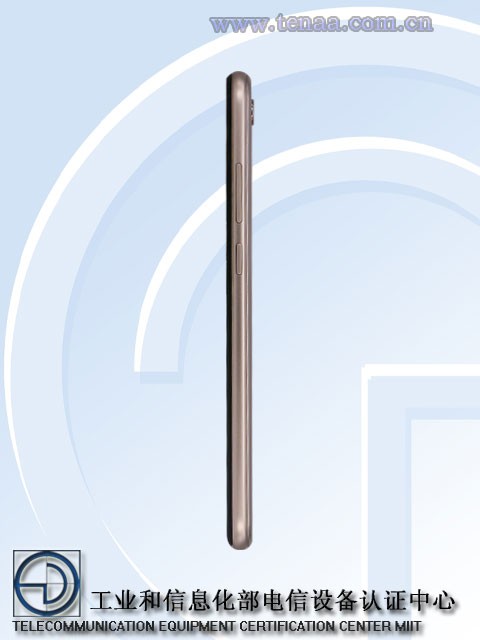 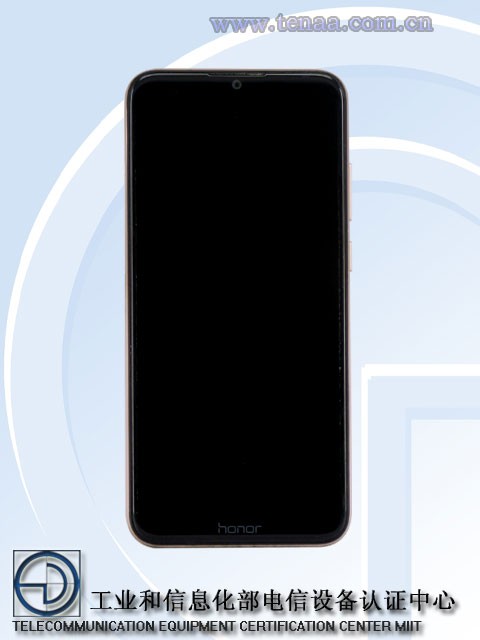 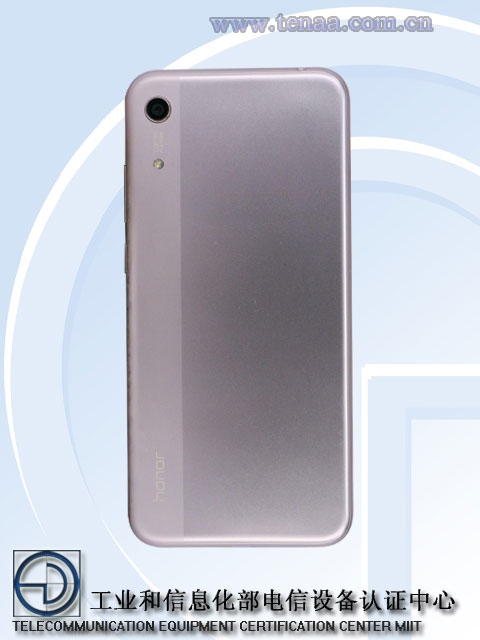 The Honor 8A comes to some different colours blue, black, gold, and red.

Key Specification of  The The Honor 8A

Thanks for Being With us, Share your thoughts in the Comment Section Below! Stay tuned for More Further Updates.