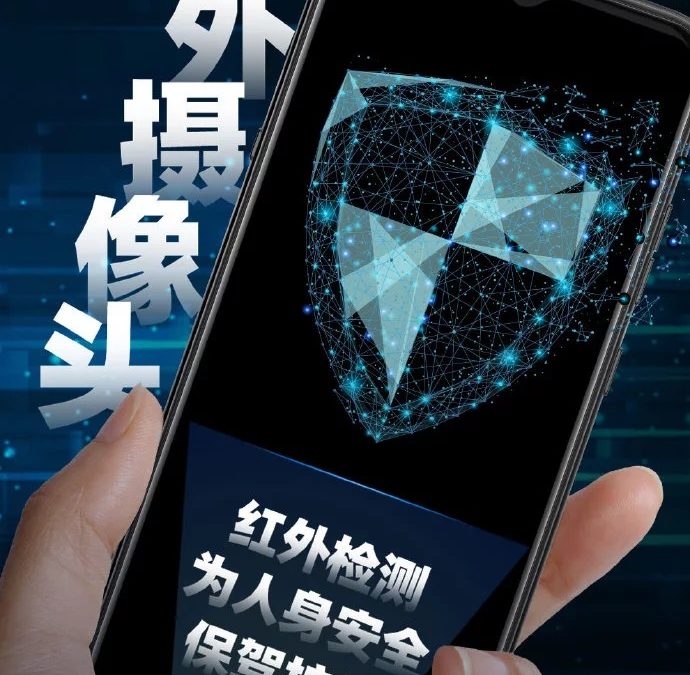 Hisense Recently Launched there 10,000mAh power Pack Smartphone, There Latest Device is Hisense F40. Which Comes with its Own Unique Features.

According to the TENAA Listing, It Will Comes with a 6.617-Inch Display With a 1600×720 Pixel Resolution. It is expected to be an LCD Display Panel used in this Device and it having a Waterdrop notch Display.

The Dimension of the Device Measures as 166.3×76.5×9.19mm and weight ~170g. To Power the Device, it Equipped with a 5000mAh battery. Which Possibility Means it Uses a Polycarbonate Material for the Manufacturing of the Device. 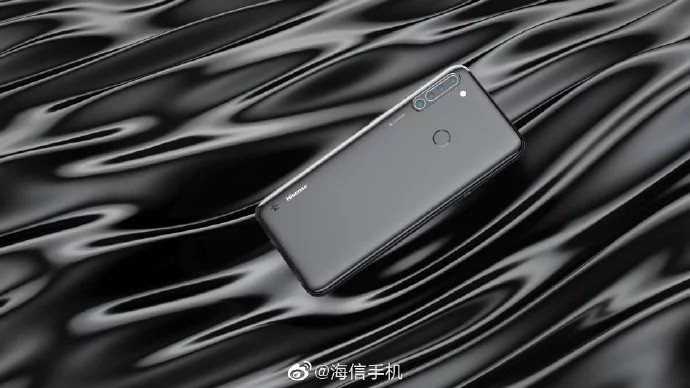 Under the Hood, The Chipset is Set to be Clocked at 2.0GHz and Paired With an 8GB of Ram and 256GB of Onboard Storage. We are Not Sure if there are More variant until its Offical launch.

In the Terms of Camera Performance, The Device having a Quad Rear Camera Setup housing a 13MP Primary + 8MP Ultra-Wide + 2MP Depth and 2MP Macro Lense. The arrangement of the Camera module alined Vertically placed at the Top Left Side of the Rear Panel. The Unique Capability of the Device is, it features an infrared Camera help to Detected a Hidden Camera Inside a Room.

This Hisense F40 Initially Comes in a Polar Night Black and Star Blue Color Options. Unfortunately, We Don’t have Words about the Launch Date, Price and only this specification available as of Now.