Home > News > Google has filed a complaint with the Delhi High Court against the CCI for allegedly “leaking” a confidential report.
News

Google has filed a complaint with the Delhi High Court against the CCI for allegedly “leaking” a confidential report. 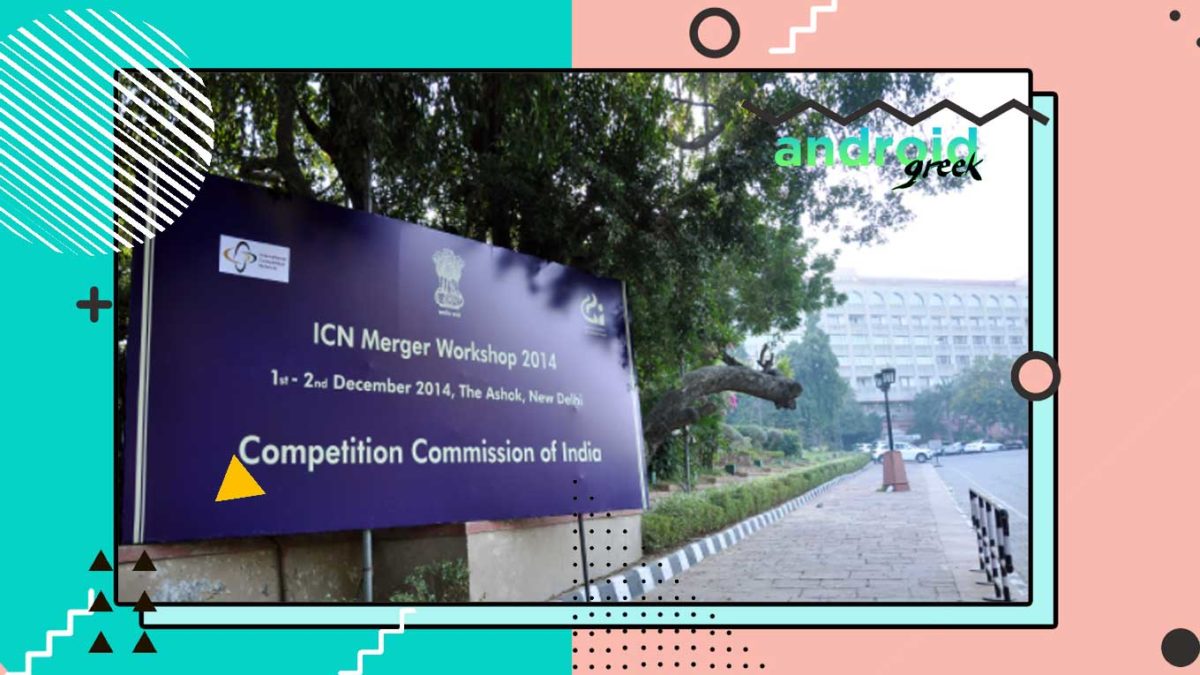 As is widely known, the Competition Commission of India (CCI) previously investigated Android’s market dominance in worldwide markets. And, in the midst of their investigations, the director general obtained some internal Google information. Interestingly, after obtaining access to Google’s internal documents, CCI openly disclosed their sensitive information.

Additionally, Google has filed a Writ Petition in the Delhi High Court against the Competition Commission of India (CCI), alleging that they leaked internal Google materials. Additionally, there are some additional details. Thus, in this piece, we will inform you about Google’s formally filed petition against the CCI with the Delhi High Court. Here is the explanation for it.

CCI disclosed information on Google’s Android market dominance last week, injuring competitors. Because CCI was looking into why Android is ranked higher in the country. Additionally, they obtained some internal document information that they leaked to the public in between their conclusions. And when Google discovered this activity, it decided to take action against the Indian Competition Commission.

CCI is the administrative body that enjoys complete confidentiality; nonetheless, we have no idea why they exposed Google’s private documents. And as a result of all of this, Google has now filed a lawsuit against CCI for disclosing internal documents. Thus, it will be intriguing to see what subsequent activities may entail. As a result, keep an eye on us.

How do you upgrade the firmware on your Asus router?

Apple has been compelled to phase out Lightning and transition to USB Type-c by 2024.