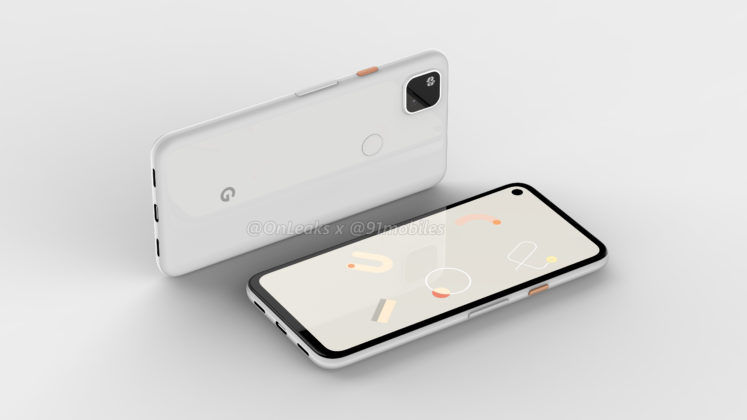 Google’s upcoming budget smartphone is Google pixel 4, everyone is waiting for this device to be launched. hence it seems to be quite promising so let’s take a closer look towards the device and no more about it.

This device already has a lot of popularity and the rumors of the device are also surfaced online suggesting the device used to be quite powerful.

Under the hood, the device is powered by Qualcomm Snapdragon 730 mobile processor coupled with 6gb of Ram. However, it seems to be a decent upgrade over pixel 3A with Snapdragon 670. 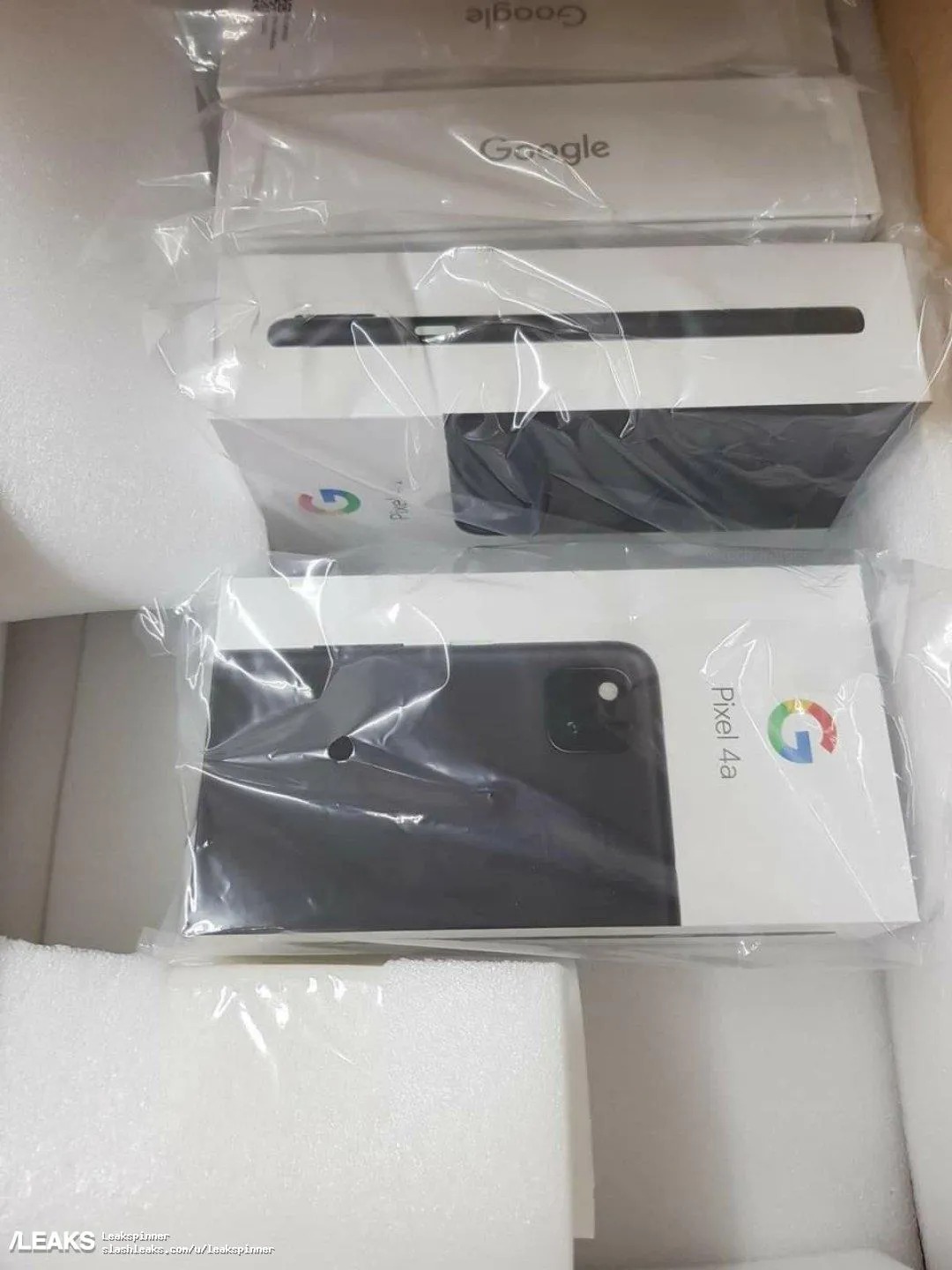 Google pixel 4A is being tested on the AnTuTu benchmark, therefore it achieves and a score of 268,973 points on the performance test. This test is quite equivalent to there Samsung Galaxy Note 10 Lite and Redmi Note 8 Pro or better than this device. Moreover, the device is going to be a world powerful budget range smartphone.

the Google pixel 4A most likely to be having and a large battery with and large battery life of almost 7 and 21 minutes of screen on time alongside 5 hours and 20 minutes while using in the battery performance test.

Google Excel 4 is going to come with and 5.81-inch full HD+ pixel resolution using an OLED display panel. The encounter was there will be a 128 GB of memory configuration and in terms of camera performance, the device will going to have and 12-megapixel Rear camera. Google pixel 4A has been scheduled to be announced on May 22 but it has been delayed until June YouTube global coronavirus pandemic.

Thanks for being with us we would like to know your valuable feedback if there is any query share with us in the comment section down below. Stay tuned for more further updates in the future on the same.

How to fix GTA V 500 error occurs in Epic games launcher and Store: step by step