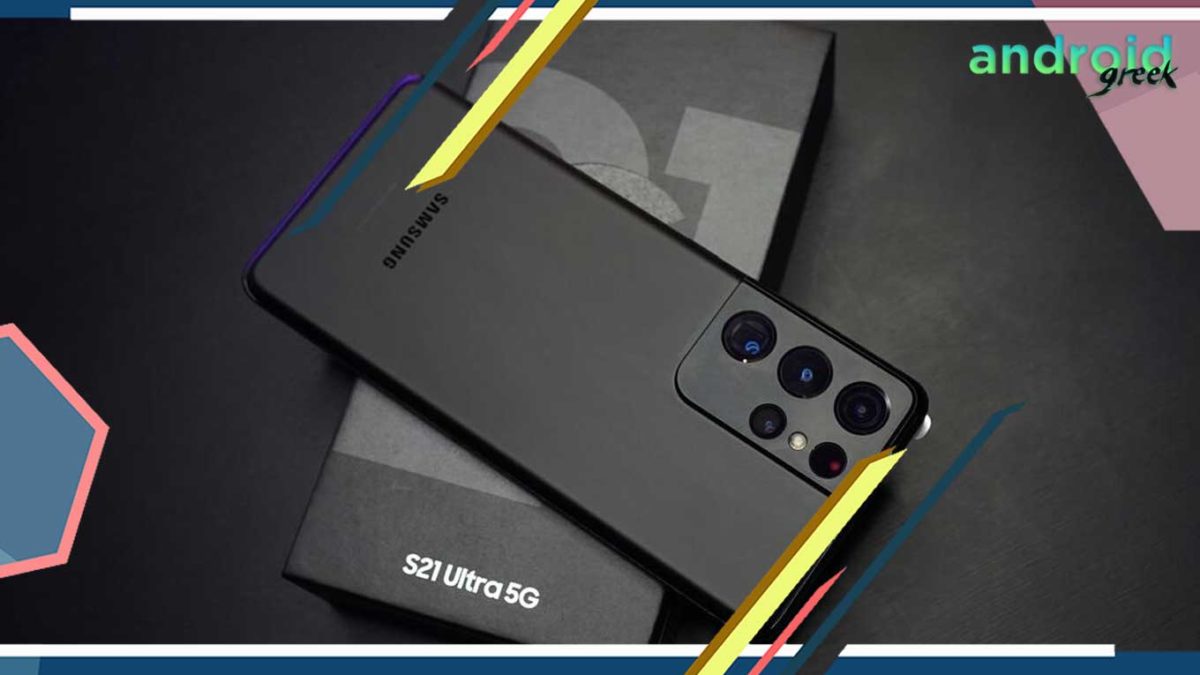 Samsung launched the Galaxy S21 series earlier this month, and the firm is now preparing to introduce the whole Galaxy S22 series, including the S22, S22+, and S22 Ultra. Additionally, Samsung has announced the phone’s imminent arrival. As a result, numerous expectations and critical inside information have been published by multiple sources. Further, some sources indicate that the Galaxy S22 series could upgrade the Galaxy Note 20 Ultra.

Additionally, other extra highlights will undoubtedly be included in the forthcoming Galaxy S22 series. However, the future smartphone was previously launched on the market with several key features. However, a unique feature will be released in conjunction with this series. As a result, this article will discuss the Samsung Galaxy S22 Series, which will undoubtedly include an S-pen slot. Here are the expected details.

Samsung has already introduced its latest S series smartphone, the S21, to the global market. However, the business has begun to introduce the Galaxy S22 series, which numerous internal sources have revealed a great deal about. In which it is discovered that the Samsung Galaxy S22 series maybe a Galaxy Note 20 Ultra update. Apart from its similarities to the Galaxy S22, the Galaxy S22 Ultra will very certainly include an S-pen slot. Meanwhile, it supports pen input, which enhances the device’s convenience.

Additionally, the phone will feature a revolutionary design with incorporated curves, which might be a massive trend in worldwide markets. However, if we are discussing the precise key setup, the following criteria should be considered.