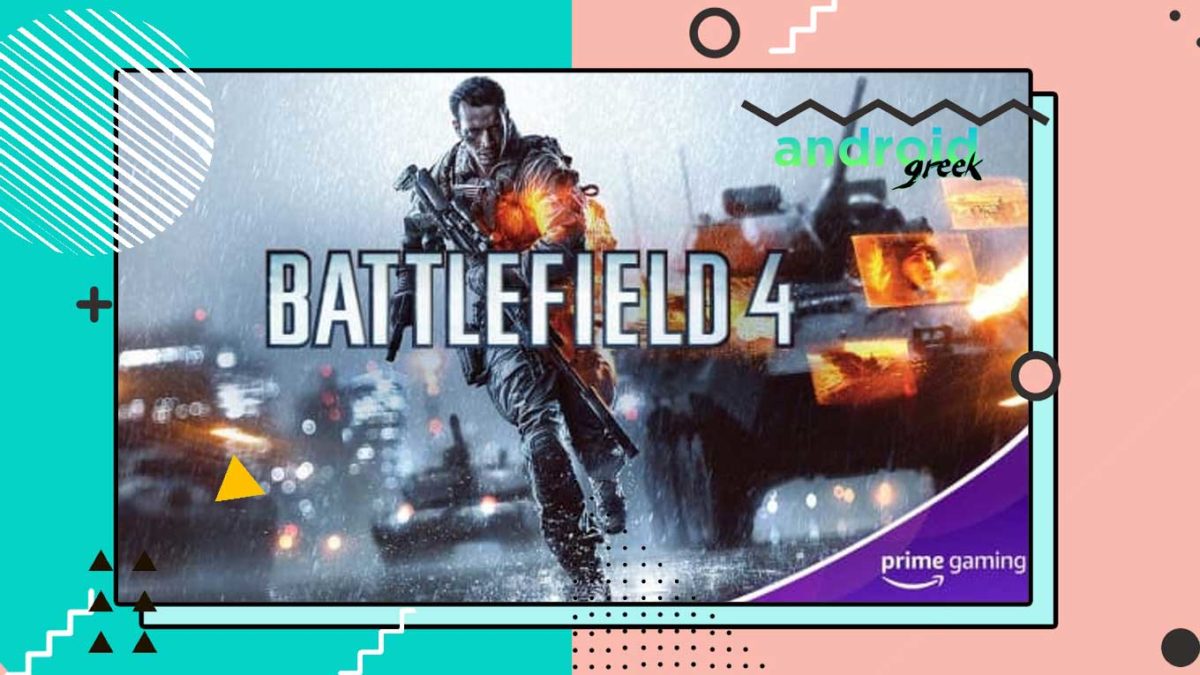 Amazon Prime Gaming was offering free games, including Battlefield 4, one of the most popular modern games, until June 20. This is the best time to claim Battlefield 4 ahead of the Battlefield 6 launch on June 9.

The game was released back in October 2013, since the game become one of the most popular games across the globe. So without further ado, let’s check this out!

How to Get Battlefield 4 for free

You can claim the free copy of Battlefield 4 by subscribing to Amazon Prime, where you get a Digital code for the standard edition of Battlefield, which you can play over PC using Origin.

Ensure that you have

login with your Amazon Prime Gaming account, then open the Prime Gaming Microsite. From there, claim the Battlefield 4, and then your Digital code will be sent to your Origin account and EA Gaming Store.

Once you get the Digital code for Battlefield 4, you can redeem the code on EA’s Gaming Store and Origin.

You have to redeem the code before the code expires, activate your Battlefield Free Redeem code before July 21.

This freebie seems to be a great way to make hype of the upcoming gaming title. Hopefully, this article remains informative for you, and if there is any query, share with us in the comment section down below.