Home > How To > How to Fix COD: Vanguard “Your CPU does not meet the minimum specification for running Vanguard.”
How To

How to Fix COD: Vanguard “Your CPU does not meet the minimum specification for running Vanguard.” 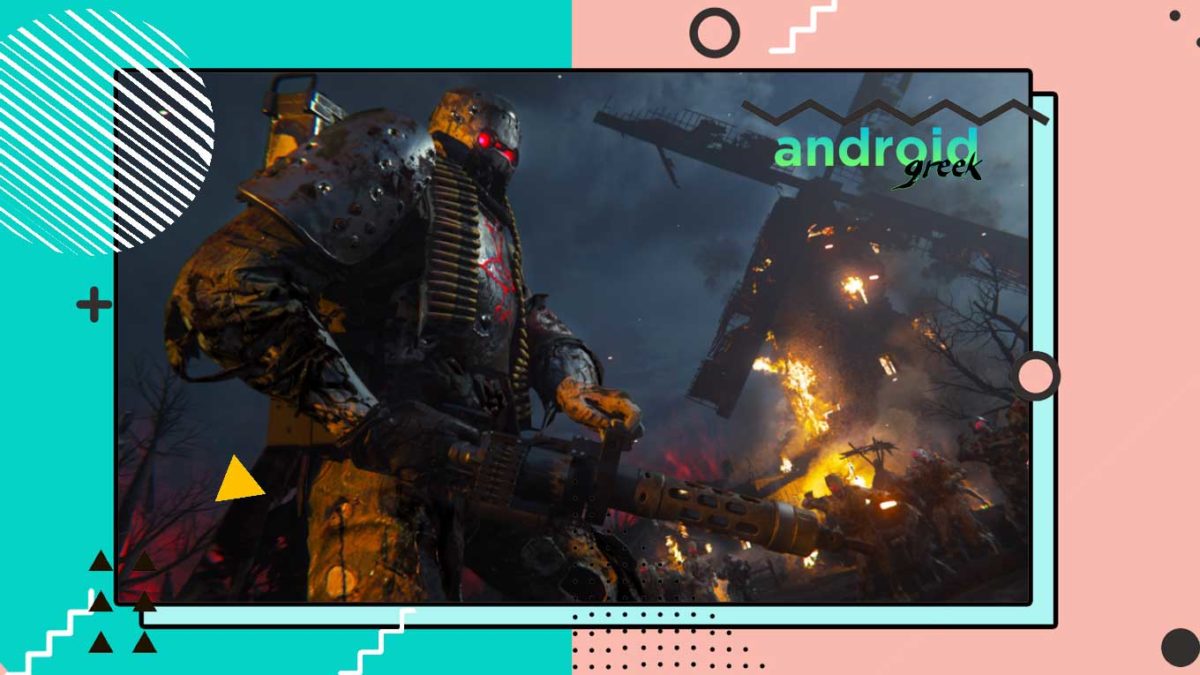 Call of Duty recently released Vanguard, where some players have encountered the error message “Your CPU does not meet the minimum specification for running Vanguard.” In this article, we will be troubleshooting this error. It’s not a common error among players whose PCs are capable of running Warzone, Modern Warfare, and other big games.

So, a lot of people ask why PCs can’t run Vanguard if they can run Warzone and Modern Warfare. CPUs don’t meet the minimum specification, so without further ado, let’s check it out.

How to Check CPU Support for AVX

To Begin Playing COD: VanguardYour PC should include AVX instruction sets, which come with both Intel and AMD CPUs. However, older generation CPUs don’t come with AVX, so check the details of your CPU if you have encountered COD: Vanguard.

Sometimes, due to continuous play, a PC goes through a crash. So, by restarting, you can continue playing the game.

Once you complete the reboot, restart the game, and this issue is likely to be fixed after rebooting your PC.

Hopefully, this guide will remain helpful for you and you will successfully resolve the issue. Thanks for being with us. We would like to know your valuable opinion and feedback. If there is any query, share it with us in the comment section down below.