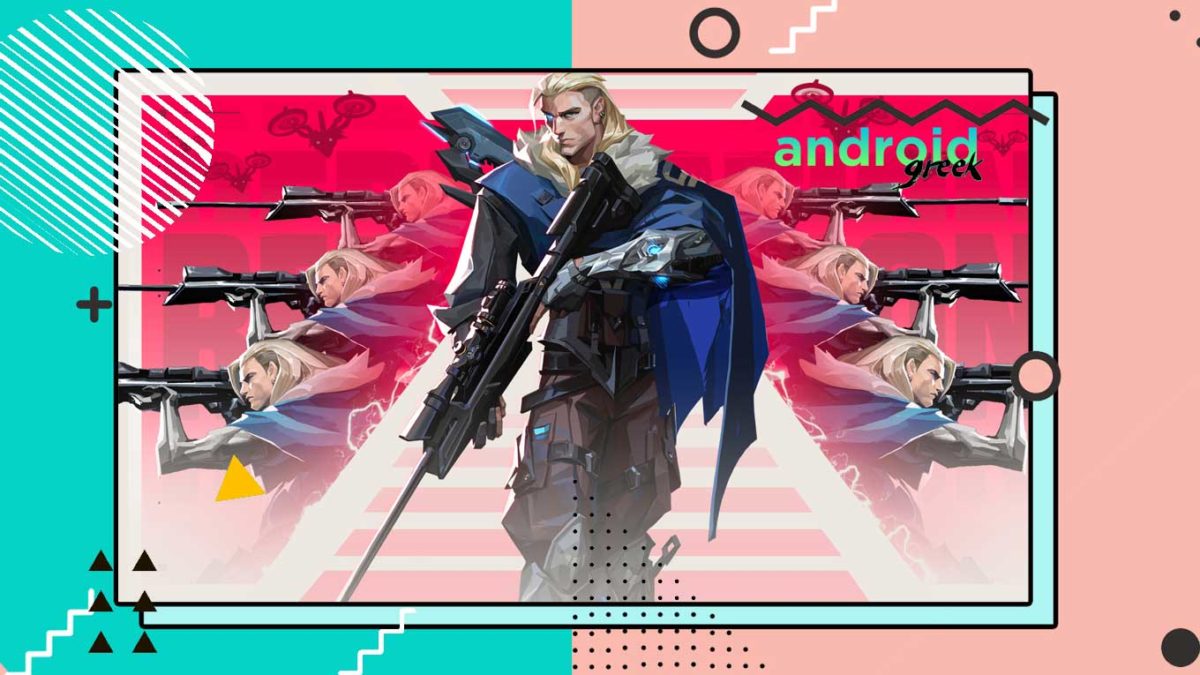 Valorant recently celebrated its 1st anniversary, the game instantly becoming a huge hit for a lot of professional players purchasing the game. Valorant to also be one of the most popular Multiplayer PC games but with the recent update players have reported they have encountered error Code VAN 135. Due to this players restricted to join the game and it disconnecting.

Reportedly, this error triggers because of the anti-cheat system which restricted players and disconnected during mid-match. Also, players are unable to rejoin the game if they get disconnected in the middle of the match. So without further ado, let’s check it out.

Valorant crashing due to Vanguard – How to Fix

It seems to be one of the major problems that players have encountered, Vanguard used to protect

the Valornat players from being cheated. Follow the following instructions mentioned down below.

This is the first thing you need to try, especially if you encounter the Error code 57. This occurs because Vanguard is unable to launch, simply reboot your computer and then check if the problem is resolved or not.

Riot Games has officially suggested to uninstall and reinstall the Vanguard on your system.

If your issue hasn’t been resolved then contact Valorant over their social profile. Not to mention, Valorant acknowledges that the problem is likely to have been working on it to rectify the issue. We believe this guide remains helpful to you and have successfully rectified your issue. If you have any queries, share them with us in the comment section down below.