How to Fix League Of Legends (LOL) 0u Error Code explained 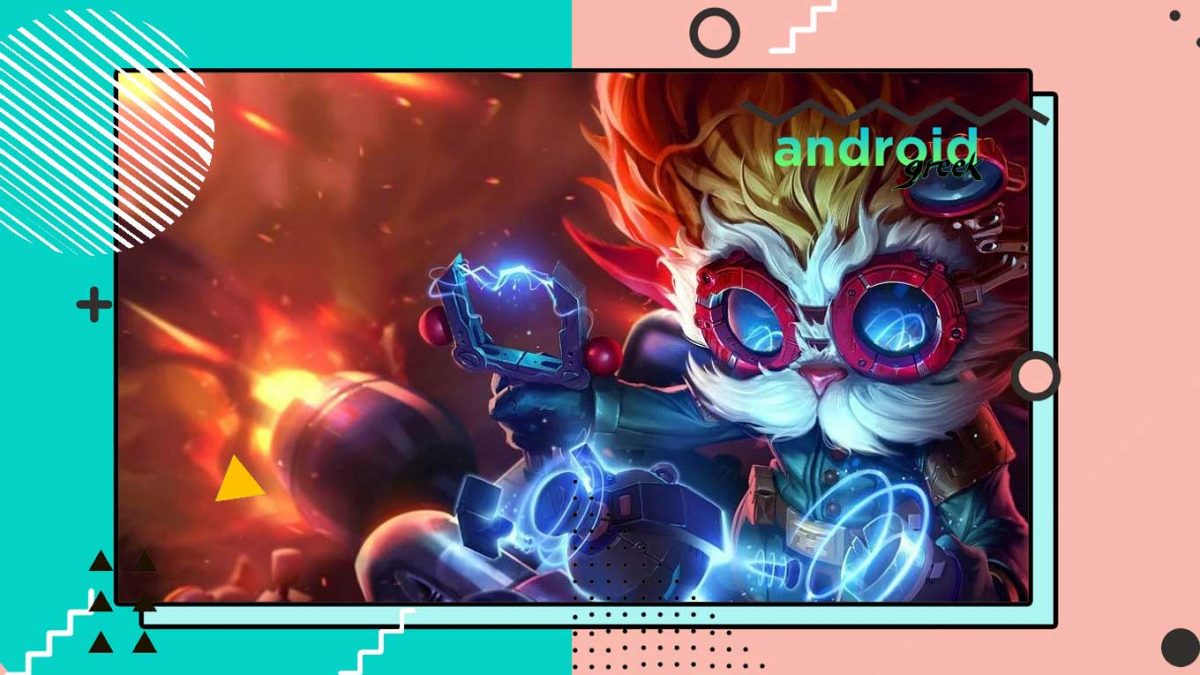 Riot game’s popular title “League of legends” is already going through stiff competition in the battle arena. A new problem arose on it enforcing players to leave such games. Indeed, whenever any player tries to play using the PBE client, the game does not start. Instead, it showcases an error code “OU.” Additionally, the screen goes black at the moment of the OU error.

Riot Games is acknowledged to have such an error code and claimed to fix the error soon. It means they are working on the error. But, as of now, there is no solution found for it. Luckily, there is a temporary fix that will surely help you in overcoming the OU error code. So, let’s discuss briefly and know the complete details.

How to fix the league of legends error code OU

There are some League of Legends players who are facing OU errors. Due to such an issue with PBE Client, the client cannot display the home screen, summoner icon, and any of its clients. All the PBE Client functioning is getting worse, so enforce LoL players to leave it. However, Developers accepted the error and promised to fix it soon.

But, there is no temporary fix announced by developers. However, the main issue is arising with the PBE client. For this reason, you can take help from the “Hextech Repair Tool.” This tool can resolve all the technical issues with PBE clients or any other. It has an automated troubleshooting session that can detect and help fix corrupted files.

Furthermore, Hextech Tool can be beneficial until you get the official fix from developers. But we know many of you are confused about where to download it. And how to use such technical tools. For this reason, below we have mentioned some instructions that will ease doing such activity.

With the Hextech tool, most likely, the OU error code will be solved. But, if you are looking for an official fix, wait for some time. Either you can raise your query over the League of Legends support page to get more satisfying results.

Conclusively, League of Legends is a main game that sometimes causes such client issues. But Hextech Tool indeed fixes your PBE client OU error code. If you still have queries with the same, then feel free to ask them in the comment section below.