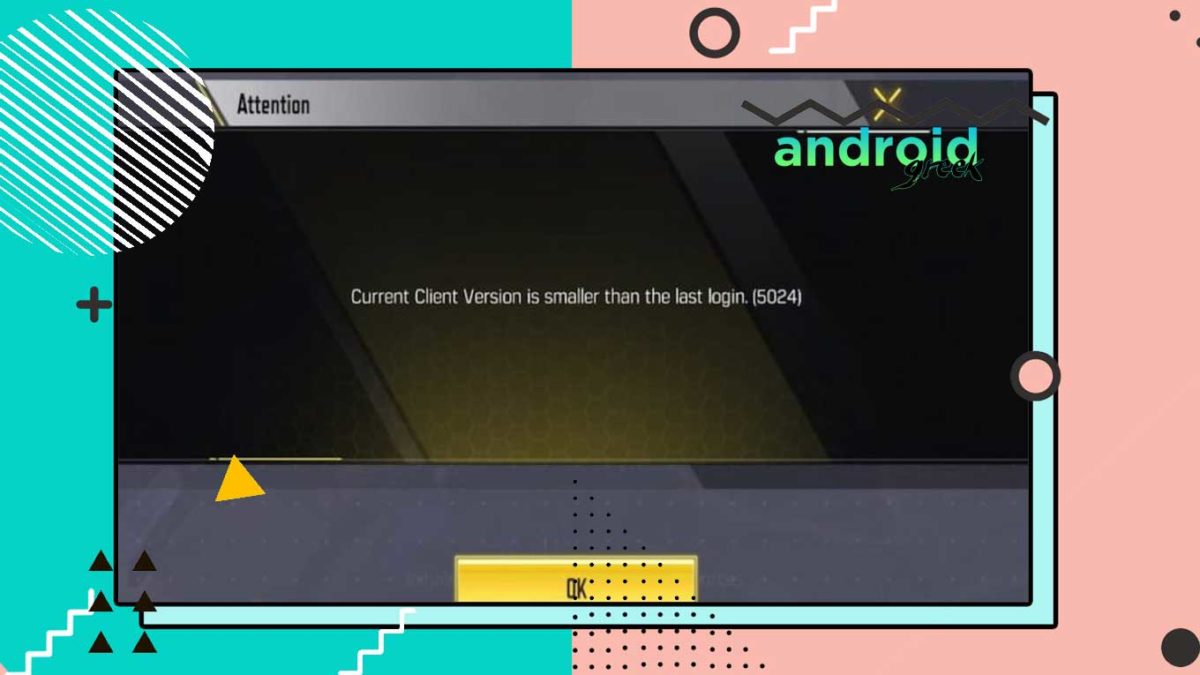 Call Of Duty Mobile recently released its Season 4, where the game brings a lot of major improvements and stability. Where a lot of players have reported the game showing the error Current Client Version is smaller than the last login (5024). Due to this, players were unable to join the game.

Today in this article we will be sharing how you can resolve such COD Mobile errors in a very efficient way. Activision acknowledges the error and they are working to rectify error code 5024. Follow the following instructions mentioned down below.

Activision recently released their latest version, ensuring that you have updated your game to the latest version. The game is officially

available on both the Google Play Store and Apple App Store. So without further ado, let’s check it out.

Note: If you face a problem on an emulator, follow the similar action mentioned down below.

You can update the game to the latest version using APK and OBB Package, here is the following.

If you still having the issue then you have to wait for the patch update which will be later released on Google Play Store and Apple App Store. Hopefully, we believe that this article remains helpful for you and have successfully rectified the problem. If you have any queries, please share them with us in the comment section down below.