Home > News > Facebook protects VIPs and politicians from some of its rules. The New York Times
News

Facebook protects VIPs and politicians from some of its rules. The New York Times 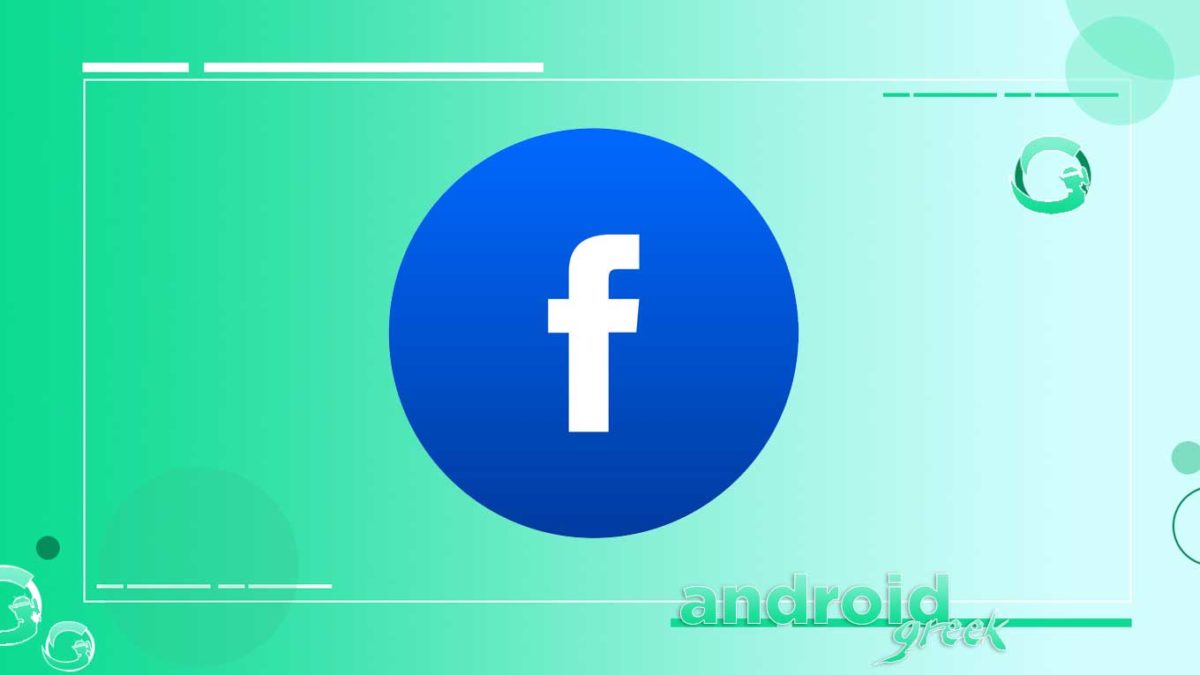 We all know that social media platforms such as Instagram, Facebook, or any other platform are very sensitive to their rules and regulations. They do not care if any user breaks their company’s rules. But, recently, a trusted source revealed that Facebook (the most famous social media platform) has privately allowed some politicians and celebrities to go against their company’s rules and guidelines.

Although the CEO, Mark Zuckerberg, has already announced publicly that Facebook’s rules and regulations apply to all, they do not diversify between the users. But, the well-known Wall Street Journal reported that they are exempting some politicians and celebrities from their company rules. So, in this article, we will discuss more how Facebook protects VIPs and politicians from some of its rules. So says the Wall Street Journal.

FACEBOOK PROTECTS POLITICIANS AND VIPS FROM SOME OF ITS RULES-KNOW THE FULL DETAILS.

As we have mentioned, Facebook does not leave anyone who breaks its company’s rules and regulations. But, as per the report by the Wall Street Journal, the company privately allows VIPs and politicians to go beyond their rules. And, they state that these VIPs and politicians are part of the programme Xcheck, which was created for quality control management.

However, the company’s CEO earlier mentioned that they do not do any diversification between their users. But, the Oversight Board of the Company also revealed the lack of transparency between the users and the company because we analysed the Wall Street Journal report, which clearly states that Facebook is protecting some high-profile VIPs and politicians from their rigid rules and regulations.

Android 12 may be released on October 4th, 2021. According to an internal Google document