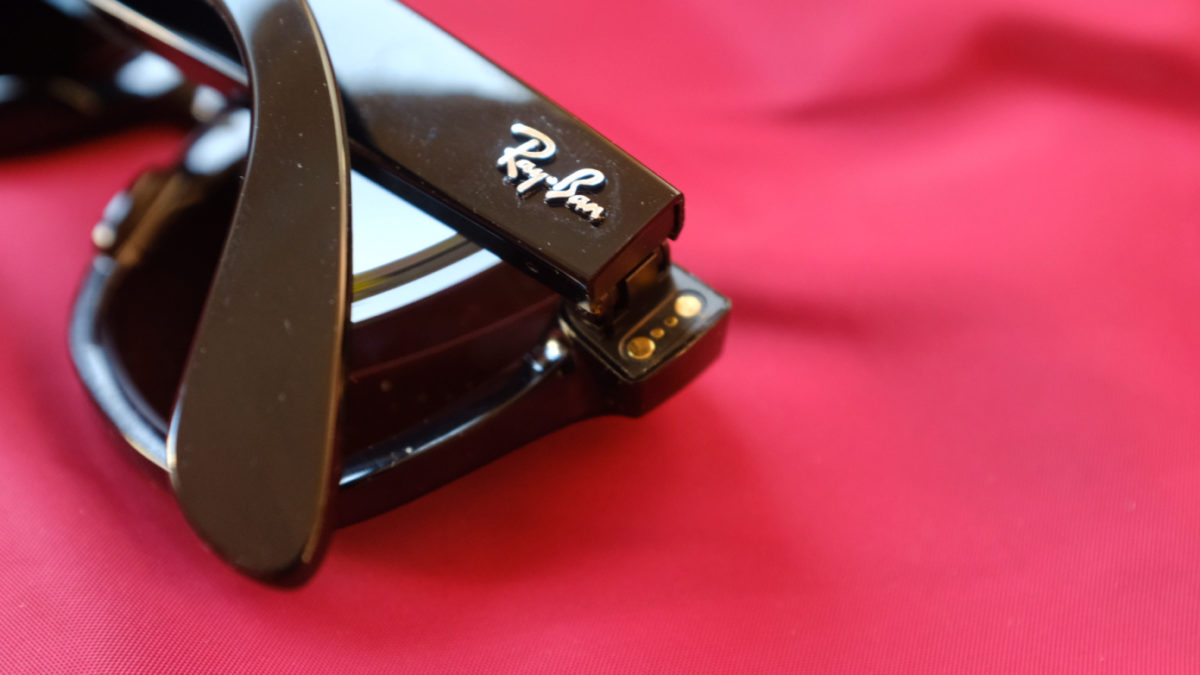 Facebook has moved towards a new step in which they presented Rayban Stories, a new smart glass manufactured in partnership with Ray-Ban. And, as per the recent news, the Rayban Stories are the featured smartglasses that include a lot of unique key features, and they could be the best smart glasses ever.

Moreover, the announcement of this Smartglass was officially made by Facebook. As a result, the smart glass will almost certainly elicit a massive response from the electronics industry. So, users who are interested in learning about these types of things must continue with this page. Because in this article, we will discuss more about Facebook officially announced the all-new Rayban Stories Smart Glasses. Here are the full details regarding it.

Contents
1 What are the exact and main highlights regarding Rayban Stories Smartglass?
2 Recommended Post

What are the exact and main highlights regarding Rayban Stories Smartglass?

we mentioned above, Rayban Stories is the smart glass manufactured in partnership with Ray-ban. And, as the Facebook CEO has officially started, the Smartglass will be something interesting in the electronics market. But if we talk about its key features, then, as per the official source, Rayban Stories Smartglass includes a huge variety of features, so they are listed as follows:

So, the above-mentioned key features are some key features of these exclusive smart glasses, but if we talk about its availability, then the smart glass is currently available in the US, Canada, UK, Ireland, Italy, and Australia.

Hopefully, we can now expect that you all have accurate content about Facebook officially announced the all-new Rayban Stories Smart Glass. Here are the full details regarding it. Also, it is well-known that what are the exact details regarding Rayban Stories Smartglasses? To this end, if any user has any queries, they can share them with us in the comment section down below.