Facebook launches its dedicated gaming app in the US 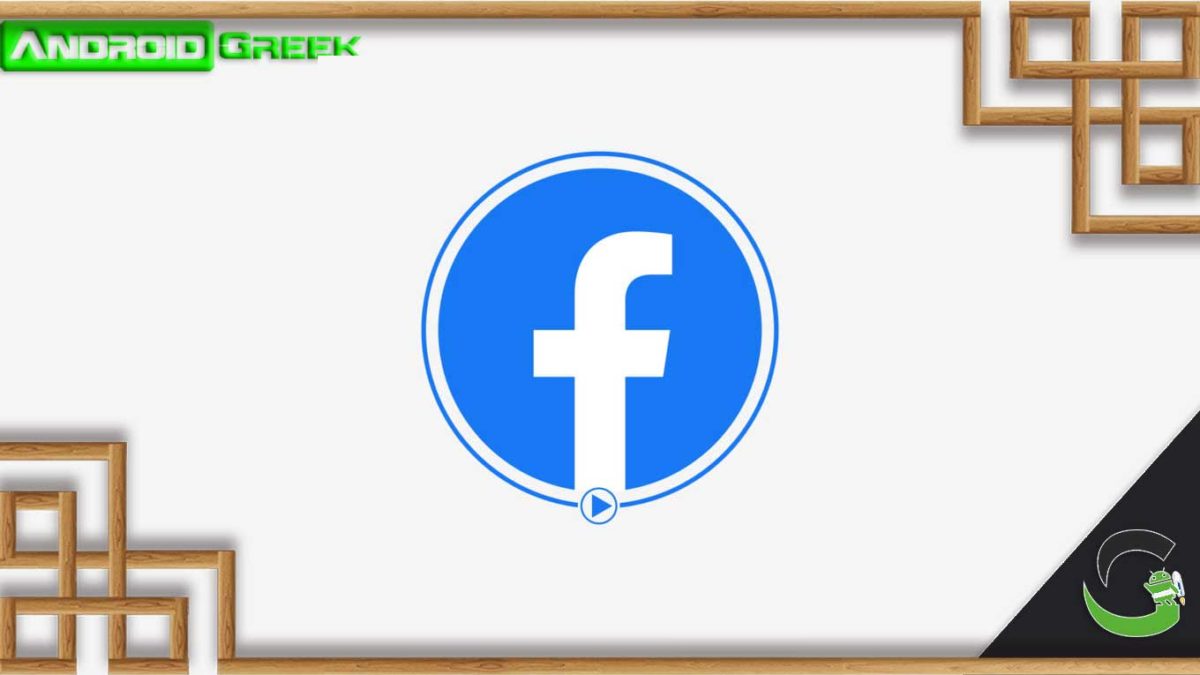 Facebook Gaming is already a hub for the gaming community. Where gamers are able to watch their favourite streamers, play casual games and chat about anything on games-related.

While Facebook has been working on its gaming app for a few years now. After making its debut in the Philippines back in 2018, Facebook Gaming is now available to all Android users in the United States. But, Right Now, the app has only available for Android users via Google Play Store. But for iOS version is in process of being approved by Apple and should appear in Apple store very soon.

On Monday, the social media giant has officially launched a dedicated mobile app called Facebook Gaming worldwide. Where people can create and watch live gameplay. While the app has already been available for testing in Southeast Asia and Latin America for the past 18 months.

will be scope for Facebook though as the earlier report shows that from February to March, watch hours on Facebook Gaming increased by 3.8%. As the company says over 700 million of its users already interact with gaming content on the main Facebook app.

Facebook Gaming also added a feature called “Go Live,” which enable users Livestream mobile games directly from their smartphone to Facebook. But, For now, Facebook not including ads in the app and monetization quite limited. However, let people earn money with some limits which let fans obtain one-time payments. The company announces it will explore more monetization options over a period of time.

Hopefully, We assume that this article remains informative for you. You have successfully known about “Facebook launches its dedicated gaming app in the US”. Thanks for being with us, share your more valuable feedback and opinion. If any query let us know in the comment section down below.

How To Stream Any Games from PS4 to Twitch, YouTube, or other streaming sites?