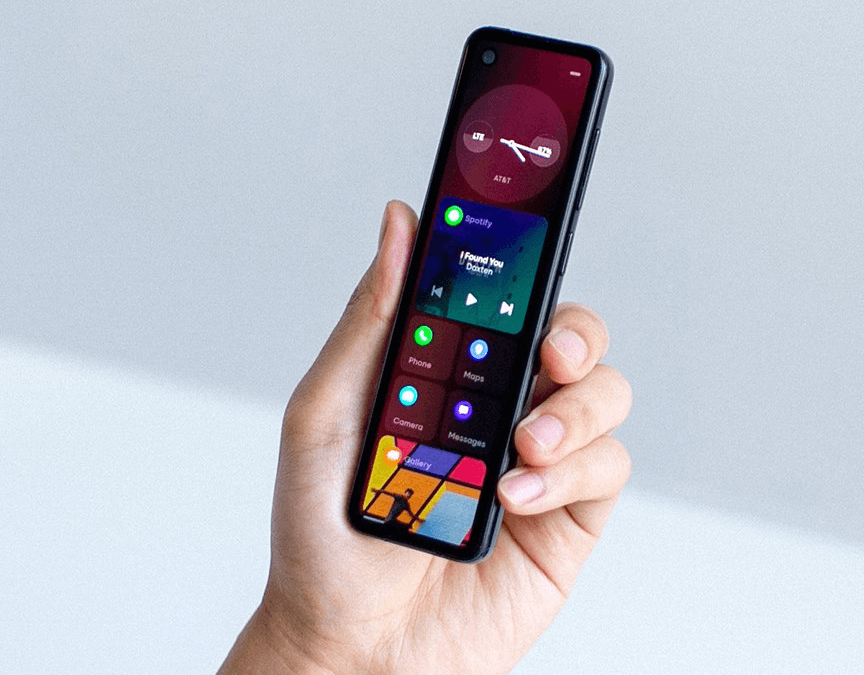 Essential announced they are Working on New Smartphone, They Release Press images of an Unannounced Phone that has an unusual appearance of a Prototype. Andy Rubin, Co-Founder of Android Operating System and Executive at Essential Product Shows the Essential Phone 2.

Last Month Essential Confirmed they are Testing New Device, On Twitter, they Tweeted a Series of Pictures Related to Upcoming Next Essential Device. On the Very First Look, it Looks Like an Oneplus Like Remote With a Complete Display Panel on Front. Run-on Some kind of Development Operating System Similar to Android.

The Display Panel of the Device is a 21:9 aspect ratio Similar to Xperia and Motorola One Smartphone. While the Device is in the Experimental Face, Means for Now the Device Using a Waterfall Display to Archive a Greater Screen-to-body ratio. Even there is Not a Space for Selfie Sensor, While it using a Punch-Hole Display. In the Terms of Camera, There is a Single Rear Camera Module alongside an LED Flash. However, It having a Rear Mounted Fingerprint Sensor. Additionally, there is a Single Firing top Earpiece. Moreover, The Volume Rockers are Placed on the Right Side of the Device.

On the Software Front, The Devie Run over Android 10 based Custome Larger UI Features a Live Tile-based UI. We Have been Used in Nokia Mobiles Powered by Microsoft Operating System. Meanwhile, the Apps Like Uber, Calendar, Maps and Weather apps are Same as We Used in Our Android Device. Likewise, The Device is Introduced for Perfect horizontally scrolling cards concept.

We Believe, The Device is Powered by Qualcomm Snapdragon 730 Soc. The Device is Tested With microG, Which is an Open-Source Google Play Services Alternative Framework. Furthermore, The Internal Code Name is “GEM”. Where the Device changes the colour based on the angle of Reflection Made With a “Colorshift Material”.

Where this Device has a Shiny Finish from 4 Different Color Bright and Highly Reflective Yellow to Blue. These Changing Flashy Design Which includes a Sea Green Color With Gold Accents Better Known as Ocean Depth.

“We’ve been working on a new device that’s now in early testing with our team outside the lab. We look forward to sharing more shortly.”