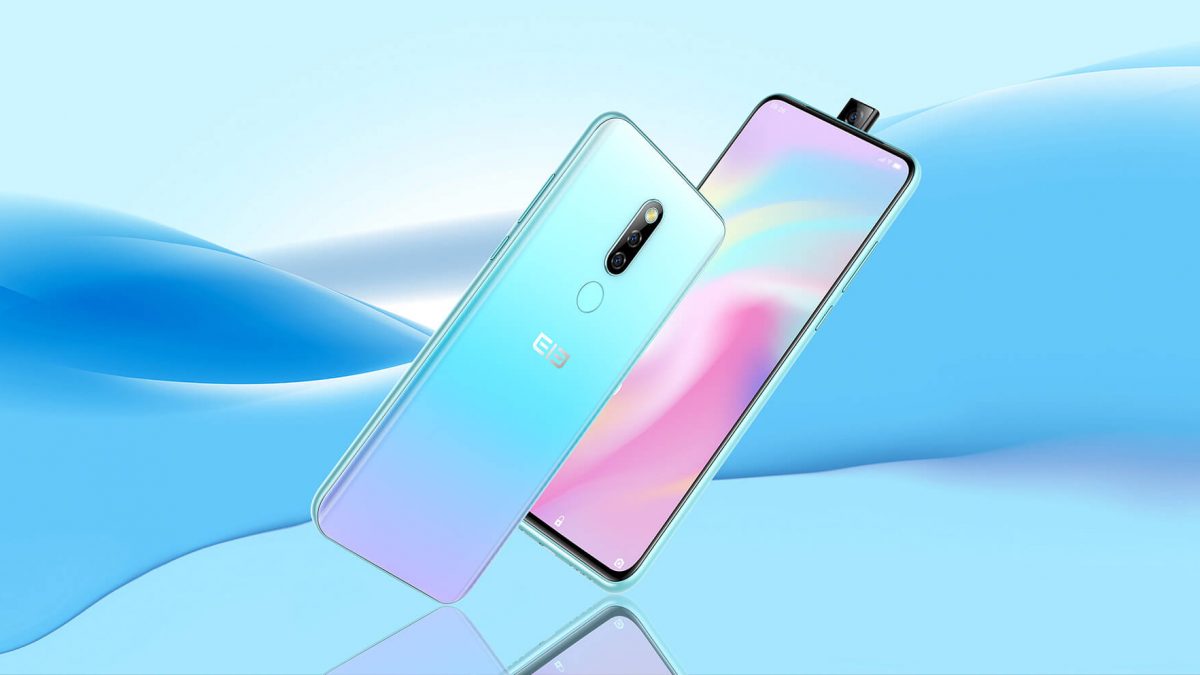 Elephone Most awaited Smartphone, The Elephone PX Finally Launched and Available on Aliexpress at $129.99 From October 14 to 16. This Device Suppose to Compete With the Chinese Flagship Device Like Vivo Nex and Oppo Next Series of Smartphone.

It comes with a 6.34-inch Full Full HD Display With a 2340×1080 Pixel Resolution. However, The Device Using an LCD Panel it Comes with a Rear Mounted Fingerprint Sensor for Biometric Authentication. Thanks to Pop-up Selfie Camera, It Achieves 93.1% Screen-to-body ratio and Device Support up to 5 Multi-touch Point.

Under the Hood, The Device is Powered by Octa-Core 14nm MediaTek Helio P23 Soc Coupled With 4GB of Ram and 64GB of onboard storage. Which Clocked at the 2.0Ghz You can Expand the Storage up to 128GB of MicroSD Card. To Boost the Graphics Chipset is Paired With a Mali G71 MP2 700MHz.

In Terms of Camera Performance, The Device having a Dual Rear Camera Housing a 16MP Primary + 2MP Secondary alongside a Two LED Flashlight With an Advanced Noise Reduction. While the Device Using a 16MP Pop-up Selfie Camera, Also Used for Face Unlock. 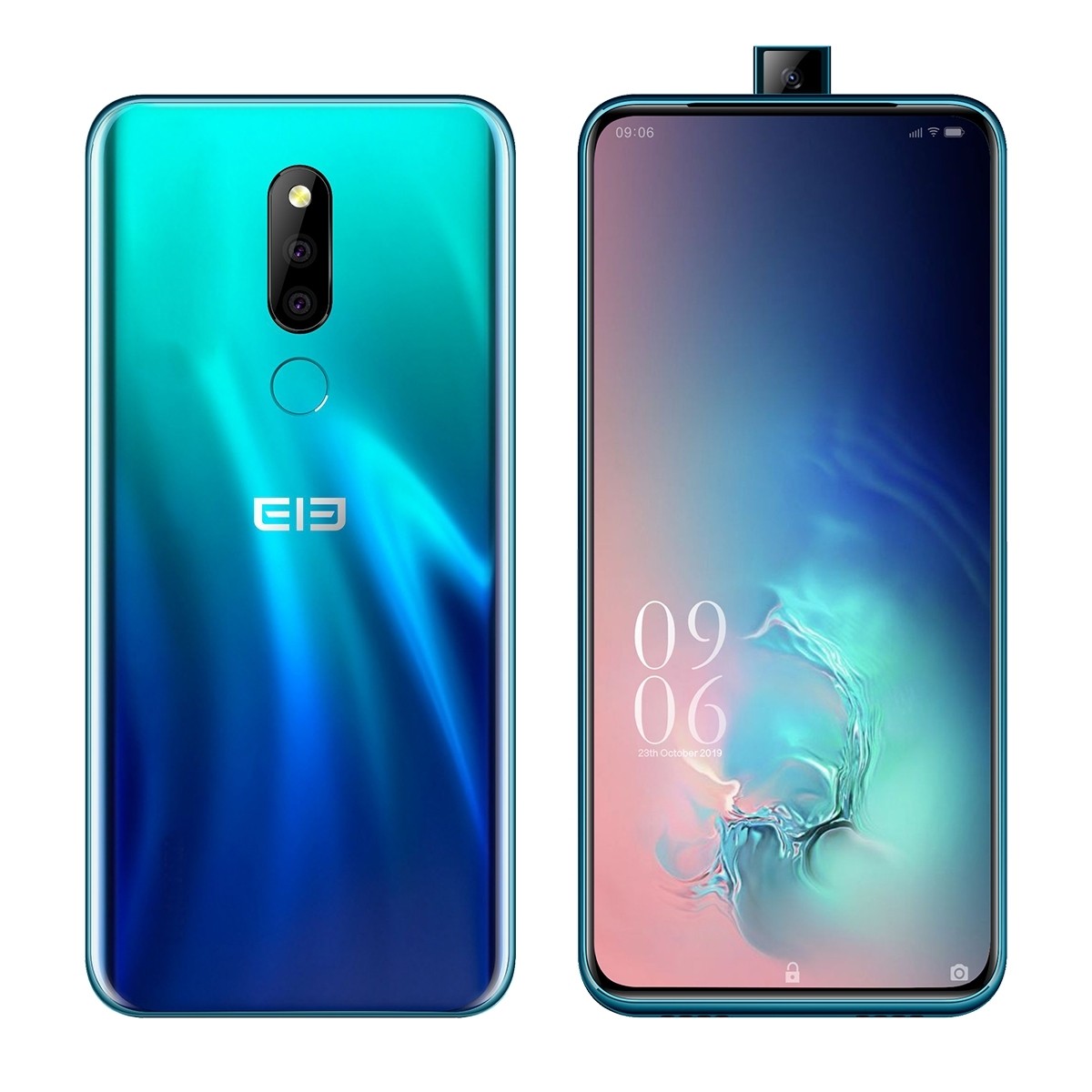 It runs on Android 9.0 Pie Out of the Box. To Power the Device, It Equipped With a 3500mAh battery using a 5V/2A Standard Charger. Moreover, For Connectivity it Having a Dual-Band Wi-Fi, Bluetooth, GPU/Glonass, Dual 4G LTE and Dual-SIM support. Where the Devie Comes Initially Color as Breathing Crystal, Aurora Blue and Lumia Purple.

Thanks for Being With us, Share your More valuable Opinion and Feedback in the Comment Section down below. Stay tuned for more further updates in future on Same.