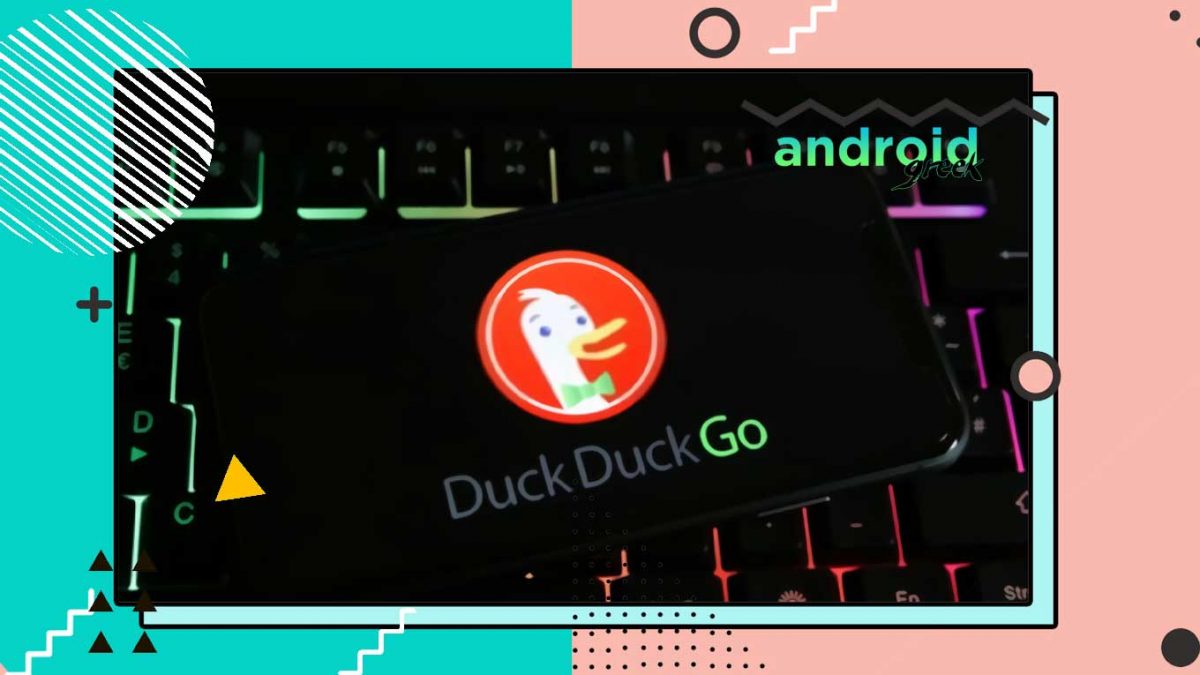 DuckDuck Go (DDG) is Always considered a strict privacy protection browser. However, recently we have seen that they have been Allowing Microsoft the tracking script on third-party websites. After a significant backslash, Duckduckgo rollout an update toward Start blocking those too.

By default, the DuckDuckGo browser comes with third-party tracker loading protection, Which works great with websites like Google, Facebook, and others. Meanwhile, It still loads the bat.bing.com script but does not load initially. However, it loads after the user clicks on the web using DuckDuckGo Search ads, From the data they used to measure Ads effectiveness.

Microsoft is one of them. Added service partner for the DuckDuckGo search engine; it is interesting to note that Browser Who claimed to be piracy-centric did that. They have been using phrases like cracking its trekking against its. Its competitor, Google’s cookie-replacing “Privacy Sandbox.” Therefore, Microsoft also Committed that they will not Profile users on add click.

The company also confirmed that the Beta user would also receive this web tracking protections update.

You can capture data within the DuckDuckGo so-called private browser on a website like Facebook’s https://t.co/u8W44qvsqF and you’ll see that DDG does NOT stop data flows to Microsoft’s Linkedin domains or their Bing advertising domains.