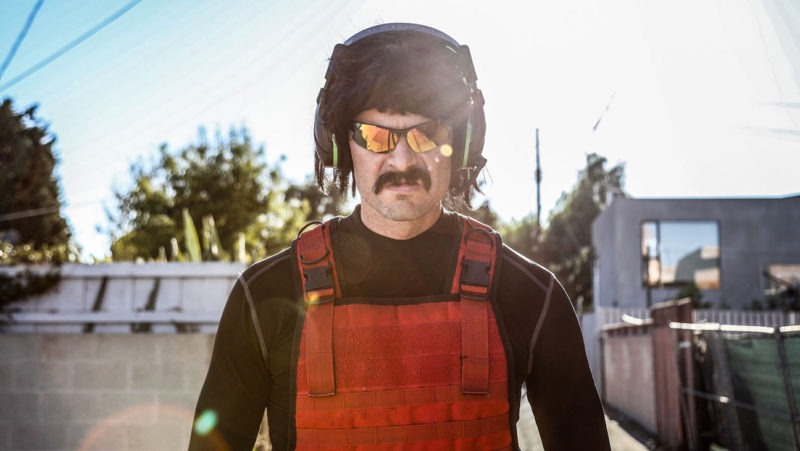 Twitch is one of the most popular gaming streaming platforms, Where Dr. Disrepect is a well-known streamer across the world. Meanwhile, some reports suggested he got banned from a stream on twitch meanwhile it insanely get in the news.

Sources: DrDisrespect has been permanently banned from Twitch

Moreover, the banned have been taken down after two weeks of suspension from the streaming platform. Currently, if you head over to his channel, then you will not be going to find any video or streaming so far on his Twitch channel.

According to industry sources, “Slasher” said and confirmed the news that twitch has permanently banned his Twitch channel for DMC or Digital Millennium Copyright Act.

On the other hand, there is no brief explanation about the same so far. Even twitch doesn’t share a lot of details about the ban. Not to mention, it seems to be a big thing as he was off of the biggest streamer and influencer on the gaming industry for a long time.

Thanks for being with us. We would like to know your valuable opinion and feedback. If there is any query share with us in the comment section down below, stay tuned for more further updates in the future on the same.