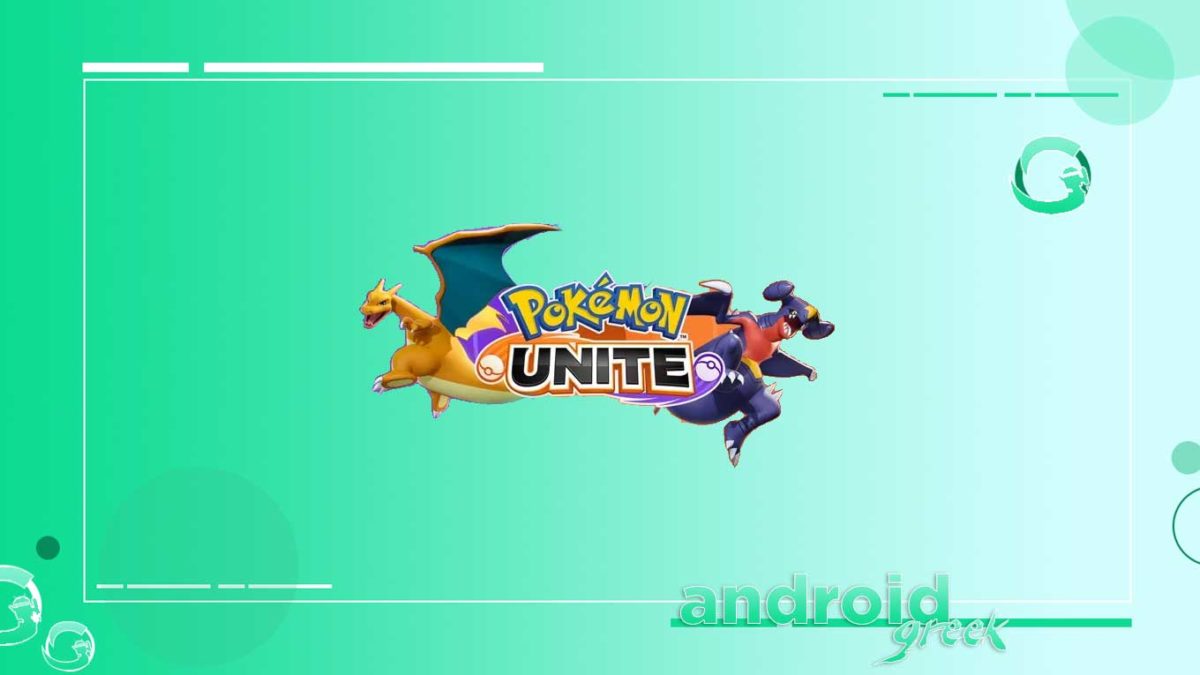 Pokémon is one of the most popular games across the globe where. The last game they release was Pokémon on Android and iOS. Which instantly become a  huge hit, Also one of the most downloaded game.

Whereas the game was primarily designed with a combination of AR (Augmented Reality,) but the game won’t have long-run gameplay. However, Pokémon today officially announced the upcoming game would be called Pokémon Unite.

What is Pokémon Unite

It is an online multiplayer game (Also known as Multiplayer Online Battle Arena (MOBA)), and it will be available on Android, iOS and Nintendo Switch platform. Pokémon Unite is expected to launch in March 2021.

Pokémon Unite is going to be developed in partnership with Tencent Games. Tencent Games is behind the industry leading gaming

such as PUBG Mobile. Call of Duty Mobile, League of Legends and reportedly upcoming Apex mobile.

Pokémon initially expected to release BETA in Canada, Although to test the game before the stable release, they can fix and optimize the game accordingly.

Note: Changing region might takes some time. In most case, it took around 24-48hours.

Check out the get access to the Pokémon Unite beta on officially Google Play Store.

Thanks for being with us, we would like to know your valuable opinion and feedback if there is any query share with us in the comment section down below. Saty tuned for more further updates in future on same.