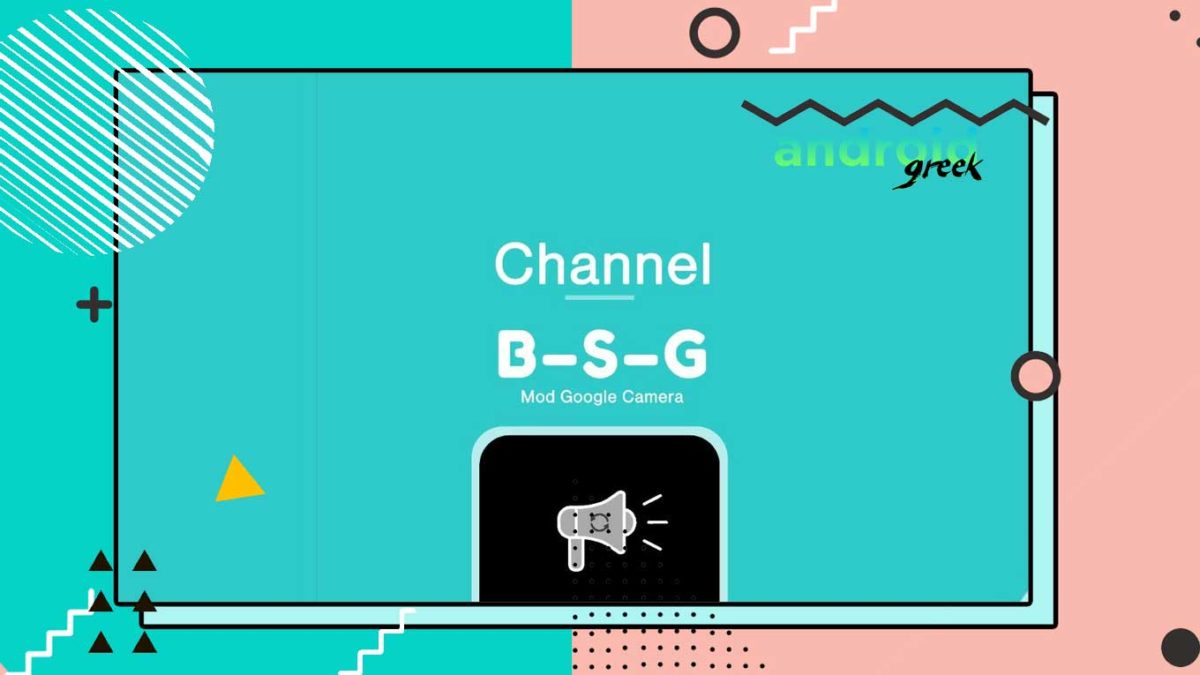 How to Enable Astrophotography Mode on MGC_8.1.101_A9_GVz