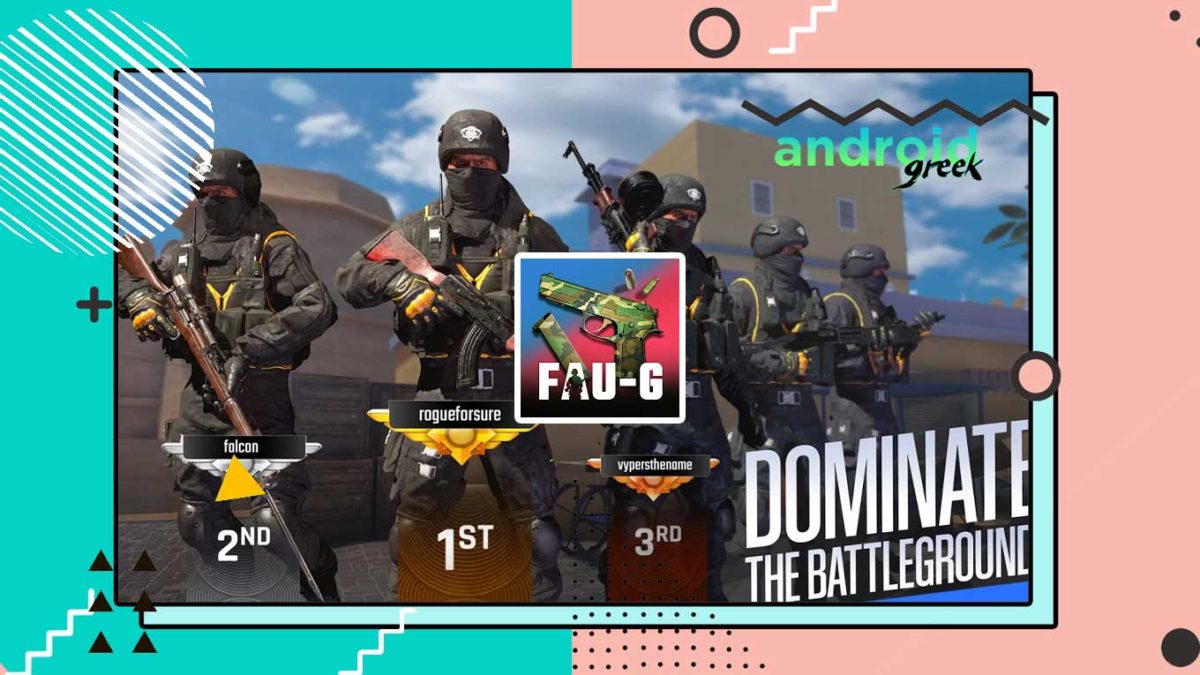 At the beginning of this year, nCore Games has launched their FAU-G but it doesn’t have TDM or Multiplayer mode. When the game first release it doesn’t meet the expectations of the player it was having a lot of missing features but still the game was downloaded on more than 8 Million Android devices. Despite, ban of PUBG they aren’t able to emerge as good game developers, people quite either forget about FAU-G within a week. Now, they have come with Multiplayer mode but nCores made it into the BETA phase before releasing a stable version of the game.

nCore limits the number of users who join Early Access to the game on the Google Play Store, so if you are wondering how you can enjoy the game on

your device. Today, in this article we will be sharing how you can download and install it on your device.
Contents
1 Multiplayer Mode on FAU-G
2 Download and Install FAU-G BETA | APK and OBB File
2.1 Pre-Requirements
2.2 From the Google Play Store
2.3 From APK + OBB Package
3 Play FAU-G on Android
3.1 FAU-G Gameplay
4 Recommended Post

nCore has teased the multiplayer mode in its first version of the game, following this FAU-G TDM mode will be introduced in the next update of the game. So without further ado, let’s check it out.

The game has introduced its first map, called Bazaar (Known as Market in English) based in the sub-urban state of Rajasthan located in Udaighat. Whereas, nCore state, they were inspired from the market around Jaisalmer located in Udaipur and Jaipur.

This is a standalone version of the game and it doesn’t pack with the previous version of the FAU-G. Where you can join with your friends a total of 5 players in the team. Not to mention, Players might experience crashes, freezes as it was an early build of the game. Feel free to send feedback/ opinion, which later helps with the development of the game.

From the Google Play Store

Note: You do not require to sign-up for Early access, unlike Battlegrounds Mobile India requires in the beginning.

After complete installation, you will have to grant the required permission. Additionally, you may have to download the balloon installation of other resources, which makes it a total size of ~430 MB.

As we have mentioned, the map to be called Bazar and nCore has put some COVI-19 awareness poster on street. Start playing the game by picking up the loadout include Primary, Secondary weapon alongside melee weapons.

Afterwards, the first team to complete the 40 Kills will win the match within 10 minutes of gameplay. Hopefully, we believe that this guide remains helpful for you if you have any query share it with us in the comment section down below.