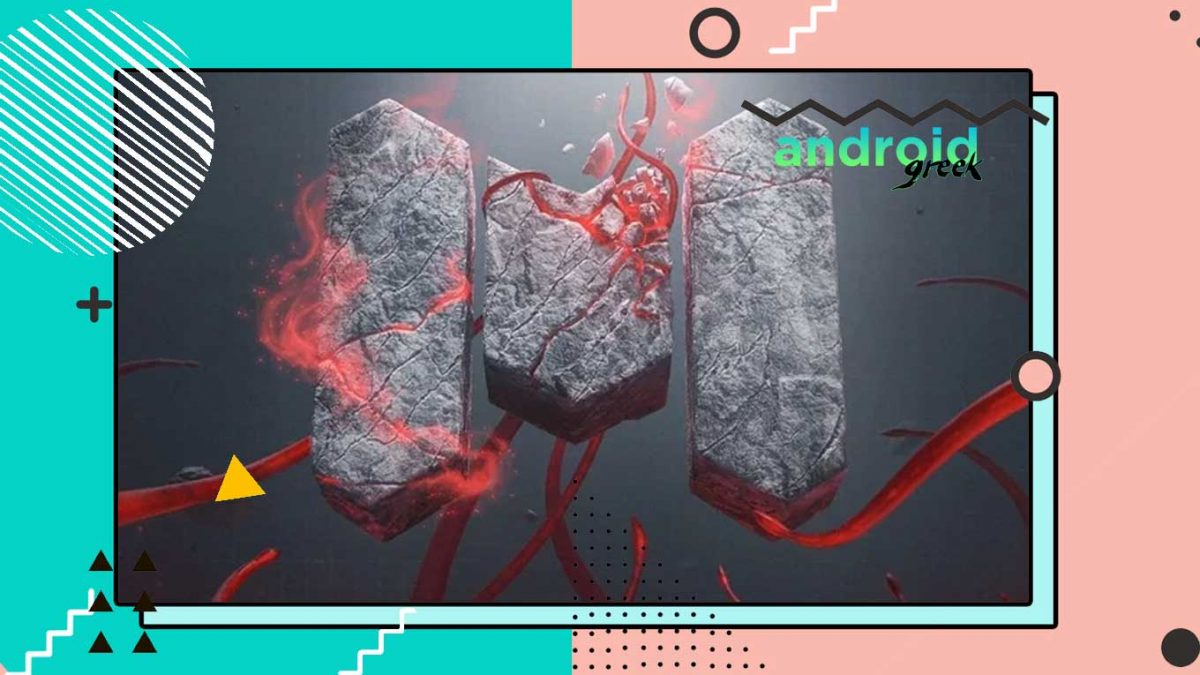 Activision has released its new public beta for “The Call of Duty: Mobile Season 7”, which is available for both Android and IOS devices. It brings a lot of new weapons, weapon balance changes, new maps, and more to be explored in the game.

It’s been released for the players to test out the game and share feedback on how the mechanisms and user interface of the game are working. So at the time of releasing the stable update, there should not be any major bugs. Players can expect this game to be released by August 4th. The battle pass for the game has still not been disclosed.

The test server officer opened on July 13th. Apart from that, there are two different versions of the game. Here it comes in 32 bit and 64 bit, whereas if you don’t know about this, the 32 bit version is usually used for low-end devices and the 64 bit version is used for high-end devices.

For most of the parts, the 4 bit version works fine with all major Android devices. If you have difficulty with running the 64 bit, you can switch to the 32 bit version. So let’s take a closer look at it and learn more about it.

There are plenty of things that you can explore with this beta version. Here are some of the highlights.

It’s going to debut in Car Selenia next season, where this gun can help you with eliminating enemies and space, especially those who are hiding in the corners.

Due to its ammunition, this fast-firing gun has a significant impact on enemies.Clearwell switched to their primary weapon after 30 seconds. expires The countdown gets shorter when the weapon is being used.

Support for mid-to-long-range gunsIt’s a small magazine, but it packs a punch.longer distance, with nine shotguns and at close range, it gave five shortkills. It is most likely to be used at a close range. It has a fast fire rate and can potentially increase with the proper perk. Players can use hybrid magazines and stabilisers to make their weapons more powerful. Or they can use them to get more ammo and to extend the range. To aim more precisely, you can use the laser side. To increase accuracy, the player can use weapon fire.

C4 is one of the most commonly used explosives in the Call of Duty series, where players can use the donators to blast the weapon and they can toss it anywhere. Once they get into the surface, there is no coming back from blasting the object.

However, there are some limitations. Where can you put this?It can be placed on some types of cars, and since it is manual activation, it could be a really deadly weapon to be used.

You may not find this very useful, but it can potentially help you with encountering the effect of the most work in the field.

This perk can be used to control after the manual hack is completed, which means you can neutralise most of the perk and fill up the grave to swiftly move towards the enemy and hit the target. If you use it really well, you can help your team to top the match.

It is a quite straightforward way to download and install CoD Mobile Season 07 2022; As we have mentioned, the game will be available on both Android and iOS using the following instructions:

It is quite easy to install and play a game on Android.

You require a test flight application to use the COD Mobile Public Build on an iOS device.

Noteworthy: You may encounter some issues While playing this game, Which is acceptable since its bit of phase. And you should keep this in mind that progress Stats isn’t going to carry forward to the stable version.

This belts give us a closer glimpse of upcoming season, And by the looks and the information its look incredible.