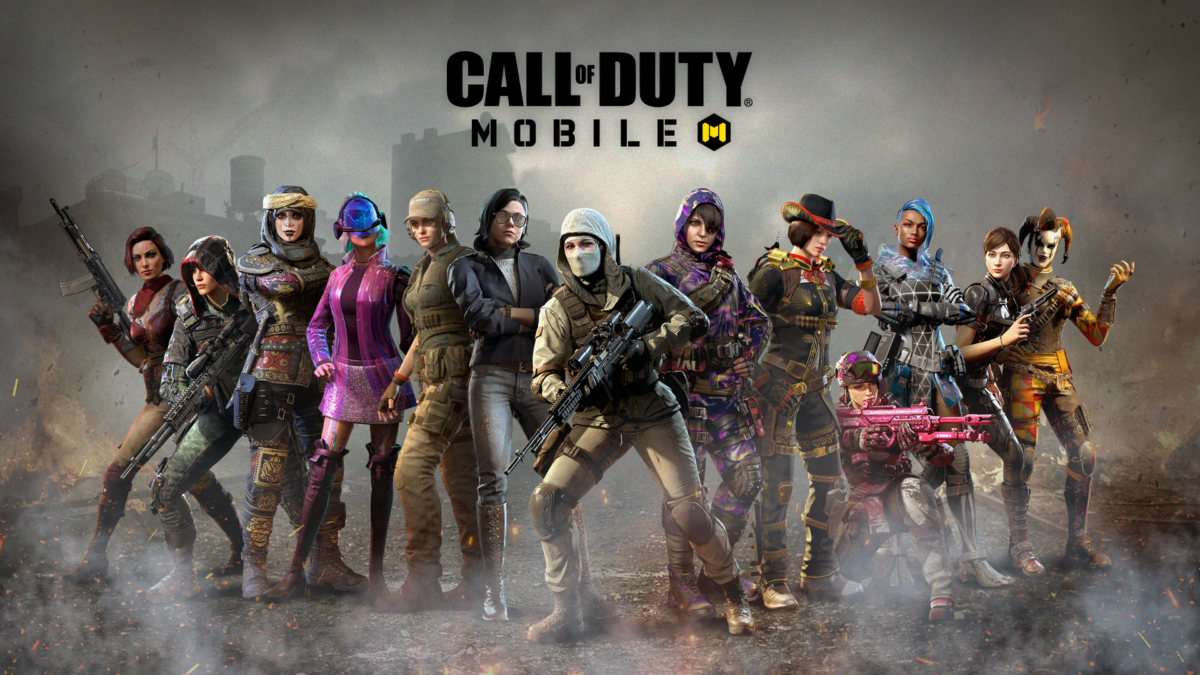 Call of Duty Mobile debuted with Season 2 and it will bring well-known COD Character to the game including CHARLY. It seems to be one of the most major upgrades over the previous generation. Today, we are going to share a bit of knowledge to help you with downloading and installing through Call of Duty Mobile 1.0.20 APK + OBB for Android.

The latest update introduced a lot of

features from Modern Warfare 2019 such as Operator Alex, Voice by Chad Collins. The new season is expected to hit next week and COD: Mobile will be extended further and will be more interesting by featuring some of the in-game content from there popular Call of Duty Franchises.

🆕 Alex from #CallofDuty Modern Warfare (2019) voiced by Chad Collins is coming to #CODMobile and will be a part of the Season 2 Battle Pass, launching this week! pic.twitter.com/qNi7jXaFTD

It was first introduced in 2019, where Alexa is a character working with the CIA’s completed the task force with the Uzikstani Liberation Force. He server in Delta Force during his early stage of life.

We are back tonight with our first major in-game update of 2021! This patch has now been released on Android and should be makings its way to iOS players (region by region like normal). Before getting into the patch notes below we have a few call-outs. 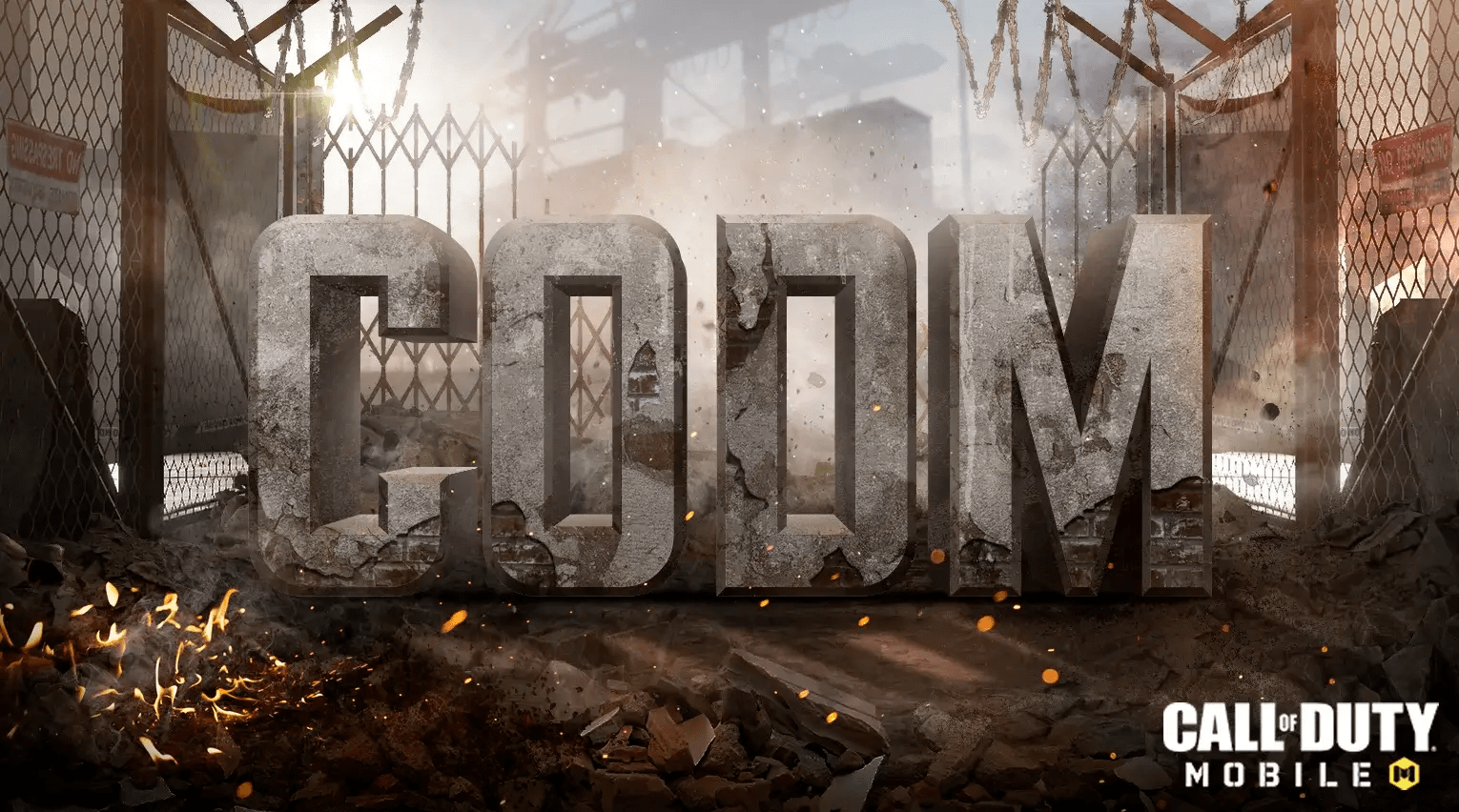 First, we have a brand-new operator available to all players as soon as you update! You can now find Charly in your inventory and any new players coming into the game will automatically receive her as a default operator. No restrictions, no time limits, free for everyone. 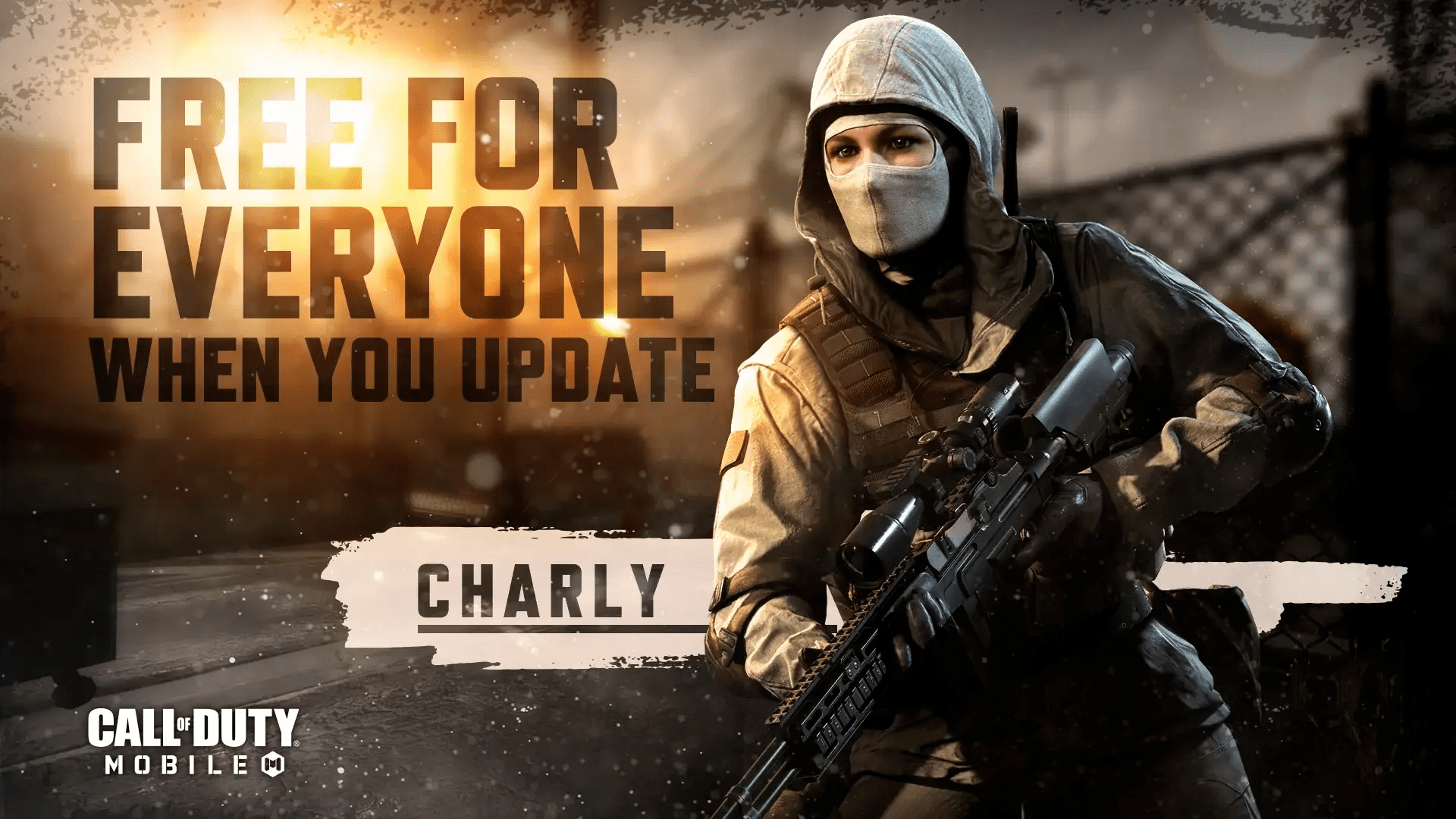 In other news, we’ve already seen reports about an issue related to the fast/zippy movement and our teams are already investigating thanks to the reports from Garena players. Hopefully, we’ll have a fix for that one soon, but for anyone downloading Global and seeing the same issue please know that we were already aware.

Lastly, apologies that we even have to bring this up, but we have players pinging our support teams and leaving comments about how they cannot access the Public Test Build. Yes, it has been closed for over a week now and surprisingly people are still asking about it daily. If it isn’t clear that there isn’t a test build currently active.

Now let’s jump into the patch notes below! We’ll be keeping an eye out for issues, reports, feedback, and all of that, but we’ll also be back with a Season 2 release post tomorrow. See you then.

VIA – The Call of Duty: Mobile TEAM 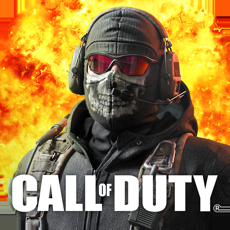 How to install COD Mobile APK + OBB on your Android smartphone

It is quite easy, Follow the following instruction mention down below.

Thanks for being with us, We would like to know your valuable opinion and feedback if there is any query share with us in the comment section down below. Stay tuned for more further updates in future on the same.