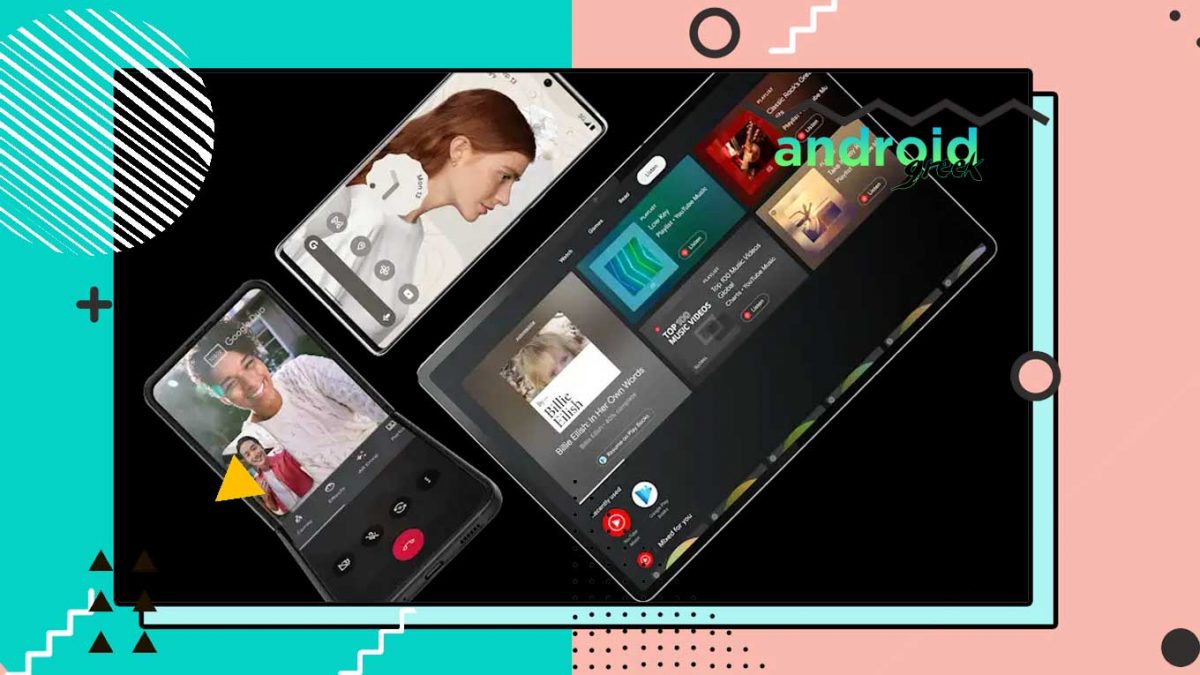 Google officially released the Android 13 stable update earlier this year for the Pixel devices. Whereas, It was announced to have a stable rollout in October. Pixel Device users can update their device from the device settings via OTA.

The company focuses on Privacy and Security and enhances the Material You design with more customised options to feel more personalised. Android 13 is coming to Samsung and other Android smartphones very soon.

Android 13 will have a customised bedtime mode with a dark theme and Wallpaper dimming to comfort the eyes from direct rays when they are about to go to bed. Users can now share individual photos instead of sharing the entire library.

Support for Spatial audio for compatible headphones, and Bluetooth low Energy (LE), a New Bluetooth audio standard to improve latency. In terms of privacy, When users copy email addresses, phone numbers or login credentials, it will get trash from the clipboard after a certain period.

We have a few Android 13 Public beta devices, and these devices are likely to stable rollout update later this year.

Google is also focusing on the Android-Tablet build, Android 12L, which was released in march. Catching up to Apple’s ecosystem integration, the gap is getting closer and closer. If you want to Flash your Pixel device, you can get the OTA image; use the Android Flash tool to upgrade to a Compatible device.