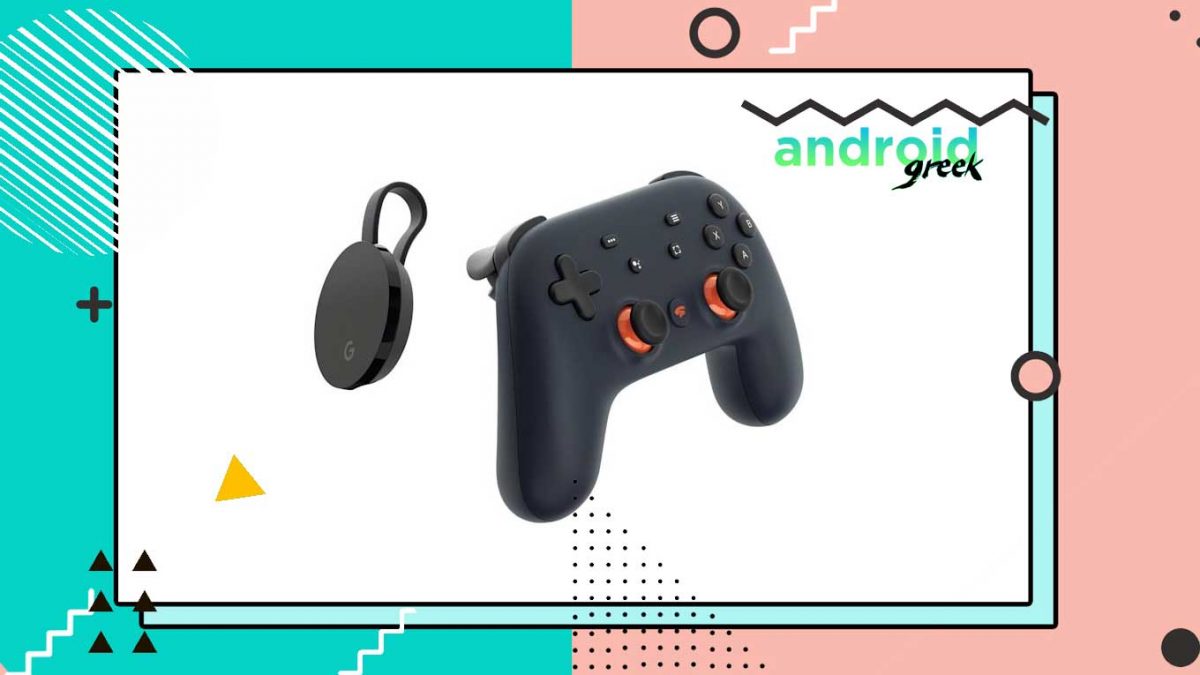 There are various platforms who have vast genre of games by spending a small amount as a subscription.
However, Not everyone has that much budget who allow spending on this kind of stuff. In response to
this, Google Stadia is one of the reliable platforms for gaming availing a few games for free.

Although, the Subscription for Google Stadia varies from various factors. As a result, they announced a
few games as free to play but with a tweak that every game has a limited trial period. So, here we will
discuss You can try these games completely free on Google Stadia w/ no account or downloads.

In the last paragraph, it has unveiled that Google Stadia is now offering a few games to play free. Along
with that users who are looking to subscribe to Stadia can also take a glimpse of gaming performance.
As a result, it makes better fame of Stadia in front of general gaming enthusiasts. So, without making
any more delays let’s make move on the below-stated free games.

To get the benefit of a free trial on Google Stadia, the User must have a google account to access
these games without getting subscribed to Stadia.

If you are of the Risk of Rain series then this particular gaming title would be a boon for you. As most of
the gaming platforms offering the same game require subscription charges. But, Google Stadia proved a
helpful platform for users who not afford this kind of subscription. However, They offered this game
only for 60 minutes free-trial in which you will experience almost two rounds.

This game is special for those users who like mining adventure. In which players the role of a lone
steamboat to discover what terrors lie beneath the surface. With Especially this game, Stadia offered it
for free as a 30-minute trial. However, for further experience, you can proceed to purchase it.

It is an adventurous game with a storyline that Escapes from the city of Baldur as Adol Christin. Cursed
by a strange woman, Adol become Monstrum and must ally up with others. This gaming title also
requires some cost to play. But, with Stadia you can play for free as 120 minutes trial. Likewise to other
games, this game can also be purchased.

This one is a fantastic alternative, especially for those who have a tight budget to spend on these like
stuff. But, Google Stadia proved it the better platform for free-to-play. However, concerning other
games, this gaming title is also available for free but only as 30 minutes free trial.

It is one of the Prominent party packs that constitutes a few interesting games in it. Also, You can play
this game with your friends. In which certainly, the eighth iteration allows for up to 10 players and
10,000 audience members. The Stadia allows experiencing this game for 30 minutes as a free trial. So,
we recommend you play the trial version and don’t miss the opportunity.

If you are looking for a sidescrolling adventure then GRIME is considered being the best choice for you.
However, This game is also not easily available to play but yes with support to Google Stadia the game
offers free-to-play. Meanwhile, You can play GRIME for 120 minutes as a free trial. If you like to proceed
and you can also do this one.

As the name suggests, It is a realistic and immersive moto racing experience game that Google Stadia
offers for free. However, here free means the Stadia availing the game for 60 minutes free trial. The best
part about this game is that here you can seat over 120 different riders and hit over 20 different tracks
in your race for the best.

Hopefully, we can now expect that you all guys have Accurate content You can try these games
completely free on Google Stadia w/ no account or downloads. And, also well-known about the free
trial period of each game. With Regards to this, If any user has any queries share them with us in the
comment section down below.