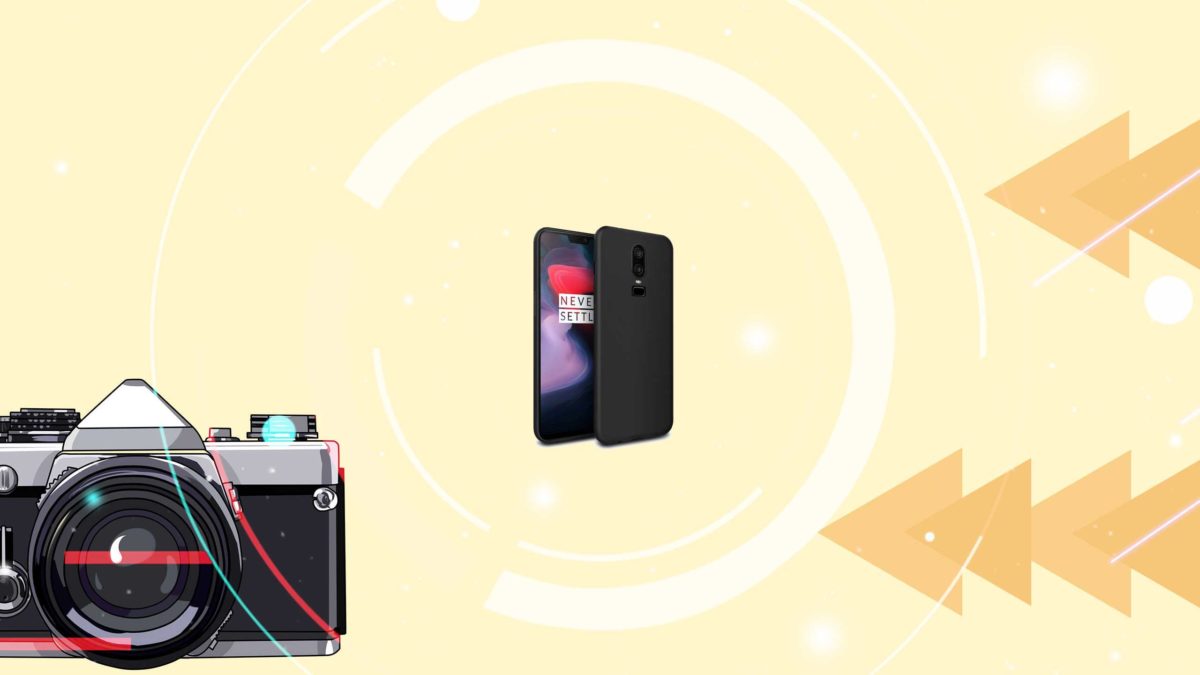 First thing first, Google camera is a revolutionary camera software on the smartphone from the beginning using a single lens in most case delivers a great viewing perspective.
Contents
1 Google Camera Features [GCam Features]
1.1 HDR10+
1.2 Nightlight
1.3 Portrait Mode
1.4 Astrophotography Mode
2 Noteworthy
3 Pre-Requirements and Compatibility
4 How to Download and install Google Camera on OnePlus 6 [ GCAM for OnePlus 6 ]
4.1 MIRROR DOWNLOAD – ALTERNATIVE GCAM DOWNLOAD
5 Here are the GCam Optimum setting for you OnePlus 6
6 How to Fix GCam on OnePlus 6 [ FIX Google Camera on OnePlus 6 ]
7 How to fix: Can’t install the app.
8 How to enable the Astrophotography Mode on GCAM using OnePlus 6
9 How to capture stunning image using GCAM on OnePlus 6
10 Recommended Post

However, everyone wishes to have a Google camera on their smartphone out of the box, but due to the exclusive Google device gets the perk but there were many developers constantly tweaking the software for another device as well. These tweaked known as GCam MOD, Unofficial MOD bringing similar details, Sharpness and colour on your smartphone. You find a perfect place for downloading the Google Camera on your OnePlus 6.

Google Camera for the OnePlus 6/6T

Here are the GCam Optimum setting for you OnePlus 6

How to enable the Astrophotography Mode on GCAM using OnePlus 6

It has not been enabled by default, and you need to enable it from the setting. Here are the following steps to enable the Google Camera on your OnePlus 6.

How to capture stunning image using GCAM on OnePlus 6

Hopefully, This helps you a lot, and you have been installed the GCam successfully on your OnePlus 6. Thanks for being with us. We would like to know your valuable opinion and feedback if there is any query share with us in the comment section down below.