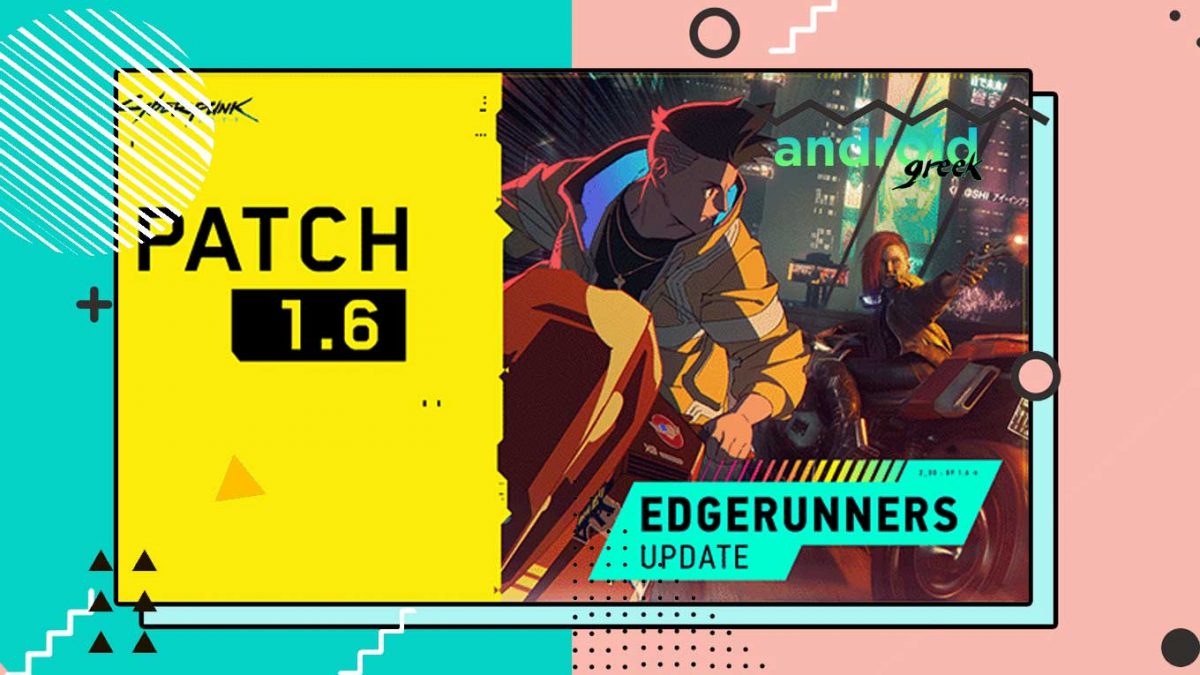 BAFTA Games nominated Cyberpunk 2077 as a new add-on feature as 1.6 Edgerunners updates. It is not a regular update because officials recently confirmed it would be the last update dedicated to Xbox One and PlayStation 4. This update has a newly designed tool that helps in making mods.

However, some limitations exist between Xbox, PlayStation, and PC in mods. But, more likely, the update offers mods, improvements in outfits, a transmog system, and more. Meanwhile, Cyberpunk 2077 1.6 Edgerunners update is feature-loaded. But, what exactly the use of each add-on is a question. So, Take a look below and learn more.

To cope with emerging trends, Cyberpunk 2077 got a new update where CD Projekt offered many advanced features. Mainly, here you will get new customizable mods that are majorly focused on Xbox One and PlayStation 4. If you remember, Cyberpunk has a wardrobe feature called the Transmog system.

The Transmog system is the mechanism that facilitates players to change their outfits without modifying any other stat. The new update has a cross-platform save feature that helps players load steam deck save files and resume where they left off. However, it has some exceptional places, such as Saudi Arabia, Kuwait, and Japan.

Apart from the Transmog system, a new tool, “REDmod,” is dedicated to, particularly, PC players. With Redmod, you can add more mods as per your customization. Excepting the significant additions, 1.6 Edgerunners has some minor updates. The foremost is the Xbox series, got a new performance mod setting. Moreover, there is a new equipment and photo mode feature scheduled for upcoming in-game anime that I would like to showcase at the forthcoming event. From today, all eager players can download this newly announced 1.6 Edgerunners through their respective device-supported app stores. The update file size is 39.6 GB for Xbox Series, so make sure to have such space.

Collectively, These are the significant improvements that were going to be featured in Cyberpunk 2077. Except for them, Cyberpunk 2077 has a few minor additions, such as VST-37, MA70 HB, Kyubi, and Neurotoxin Knife are the new weapons. As of now, these are the things discovered under the Edgerunners update.