Call of Duty: Mobile Season 5 APK and OBB for Android, along with an installation guide: How to Install 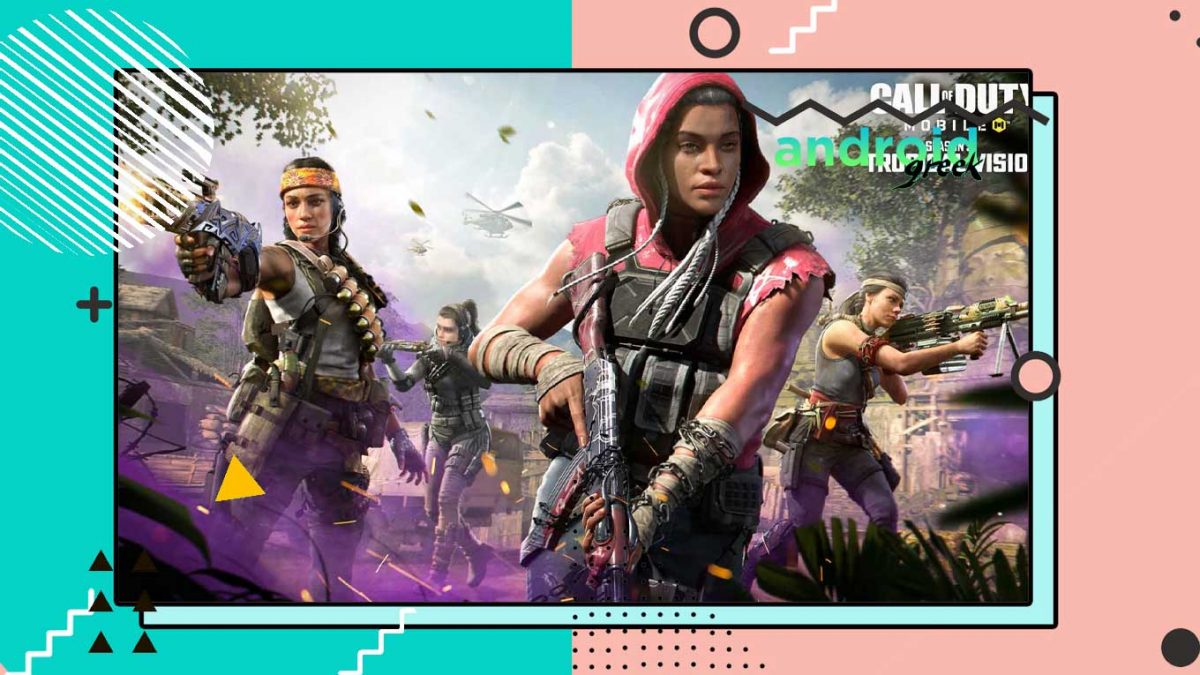 CoD Mobile’s much-awaited season 5 is now officially released. The CoD Mobile Season 5 themed tropical vision has improved the game with tonnes of changes such as maps, weapons, battle pass and more. Activision released the season yesterday along with the full patch notes, including exciting changes in the game.

However, this is not the first time that COD Mobile has released a season. Instead, it creates a few expectations in players with the hope of seeing something new. Likewise, for season 5, players are eager to know the major improvements. So, here we would like to share with you the major changes in season 5 along with a short download guide.

Tropical Vision, like every other season, introduced new maps, weapons, a battle pass, the Echo grenade, Gun Blazing Encore, and other features.During the launch, we analysed the complete patch notes. On that basis, below we have mentioned the major highlights of Tropical Vision’s new additions. So, without waiting any longer, let’s dive into the breakup below.

Game Mode has been redesigned.

Earlier, a mode existed for Gun Blazing mode. But now the tropical vision witnesses a new revamped mode, gun blazing encore. With this mode, the player can boost their power to become a super-soldier with devastating power. In this, players will equip death machines with a challenge to earn 30 points to win.

Apocalypse, which debuted in Black Ops: Cold War, now makes its second entry with season 5 of the CoD franchise. This is not a new thing because the same map was confirmed earlier on May 16th, 2022. Apocalypse is featured in all the standard game types. Following this, it became a major highlight for it and now lives in Tropical Vision.

The test building done on May 10th discovered the major three weapons to arrive in Tropical Vision. However, these are not confirmed as available for a limited testing period. These weapons are the Oden Assault Rifle, the KSP45 SMG, and the LCAR9 Pistol. But, they made their presence known in the building test. As a result, it is confirmed that these weapons will be part of Season 5.

Ahead of the new additions, developers have made a few adjustments to in-game things like perks. Scorestreak’s persistence has now been adjusted. The cost has now doubled and can now be divided into three tiers. Meanwhile, these are the major perk changes in Tropical Vision.

CoD Season 5 features a new tactical grenade named the Echo Grenade. With this new tool, players can be thrown out to detect enemy locations. As a result, enemies will be highlighted for a while, and players can easily track how far away the enemy resides. All thanks to Echo Grenade, who delivered this exclusive ability to players.

How to Download CoD Season 5 Tropical Vision on Android & iOS

Both the platforms have been blessed with the new season, so that you can easily download the new season on both devices. For a better reference, below we have mentioned a few instructions to get season 5.

Before going with the below steps, make sure to enable installation from the unknown source option. Also consider the App Store for iOS and the Google Play Store for Android. 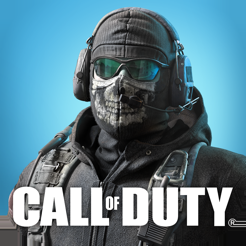 How to Download and Install Call Of Duty: Mobile v1.0.33 Season 5 Tropical Vision 2022 APK and OBB

Moreover, there are more minor things that have improved in the game. But, here we have devoted the major patch notes to the highlight and download guide for CoD season 5. If someone wants to know the CoD season 5 patch notes, then take a look at the official patch notes.