PUBG esports are banned in China over government regulations 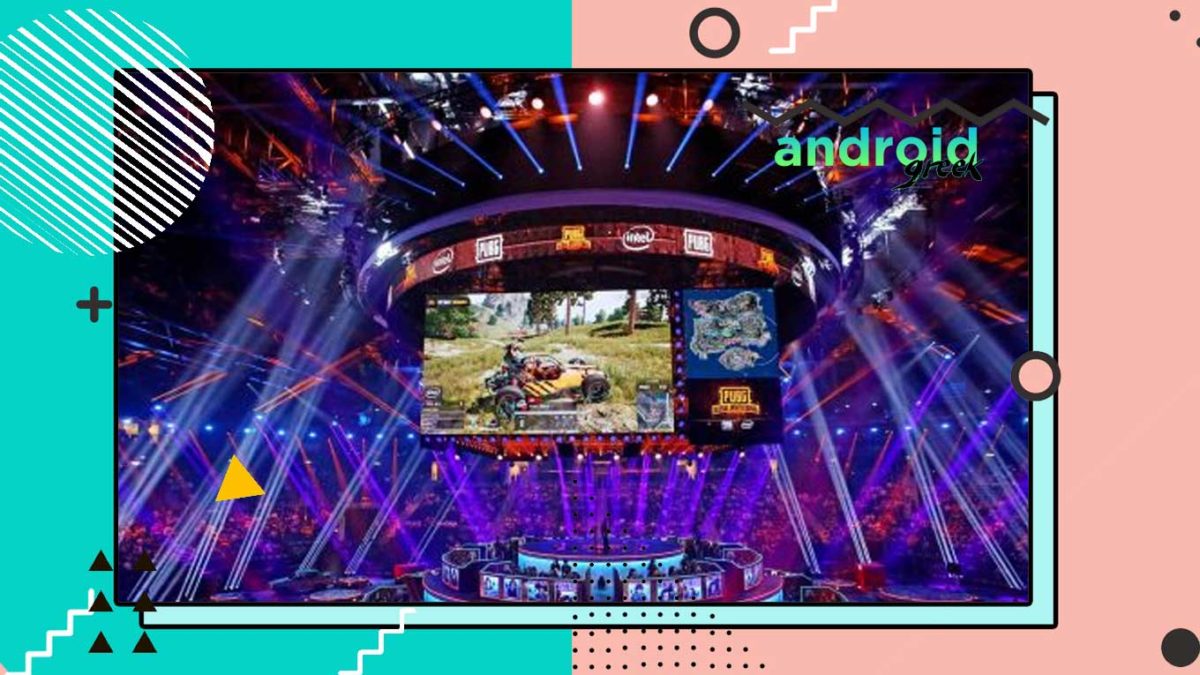 According to the most recent information, all PUBG Esports contests held in China have been confirmed to be prohibited. As announced officially by Yibo Zhang, Vice President of the China Culture Management Association’s Esports Committee, the ban on PUBG Esports competition takes effect immediately. However, additional games will be banned in the near future, but PUBG is one of the most popular esport rendering services in China.

Additionally, China has developed a set of new esports rules and regulations. To do so, each esport must obtain approval from the NAPP (National Press and Publication Administration). PUBG is one of the esports that has not been sanctioned. As a result, the country’s officials confirmed the country’s ban on all competition. As a result, this article will discuss PUBG Esports being officially banned in China: Confirmed by China’s Vice President (Culture and Esport Committee).

According to a public statement, the Chinese government has established stringent rules and regulations governing China Esports. The event must adhere to certain regulations. And then obtain consent from NAPP. However, the administration does not regulate PUBG Esports contests such as the PUBG Champions League. To this end, Yibo Zhang, Vice President of the Culture and Management Association’s Esports Committee, acknowledged in an official statement that the country’s ban on PUBG Esports has been confirmed.

However, this is not the only game that China is considering banning. In accordance with this, there are a few additional esports that have not been approved by NAPP. Apex Legends, Valorant, and others are among these esports. Meanwhile, the popular PUBG Esports will be prohibited in China, along with several other esports, due to its lack of government approval. It will be fascinating to see if additional esports are banned in China in the future.