Indian brand CENTRiC has announced the s1 and side by side four brands announced these smartphones are G3, G5, A2 and L4 and all devices have belonged to Mid-range.

Contents Show
1 CENTRiC S1
1.1 It is the first to pop up the front camera smartphone from these brands
1.2 The smartphone has two variant of Price and Storage
2 CENTRiC G3
3 CENTRiC G5
4 CENTRiC L4
5 CENTRiC A2
5.1 A notch display design
6 Recommended Post 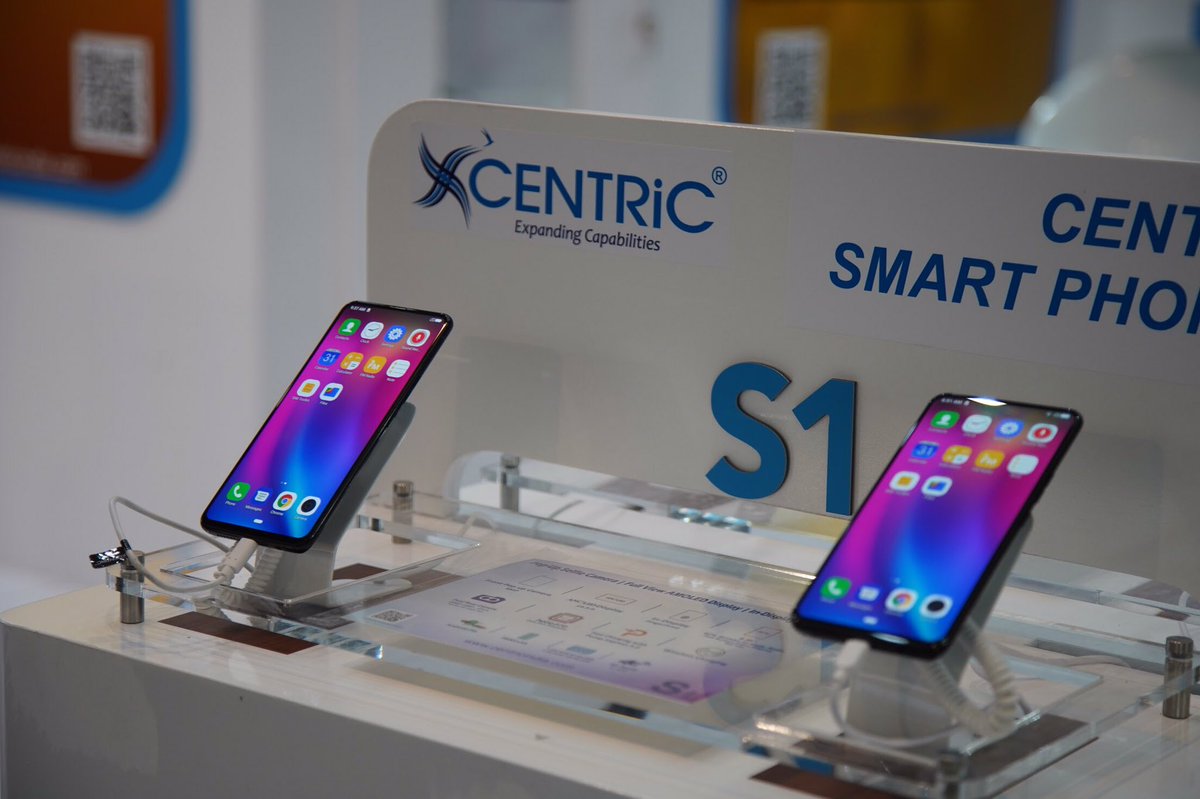 At the Background, It is the powered the Octa-Core MediaTek Helio P70 SOC  coupled with 4GB/6GB of Ram and 64GB/128GB of internal storage. Storage can be further expandable Via the MicroSD Card up to 256GB. The device runs the Android 9.0 Pie out of the Box.

In terms of Camera, The device has the 16-megapixel primary sensor and a 5-megapixel secondary sensor of the Dual Rear camera setup with the LED flash while the selfie shooter is the 8-megapixel.

There is the capacity of 3,080mAh battery with the first charging supports Via the Pump Express 3.0. It has the In-Display fingerprint sensor.

The smartphone has two variant of Price and Storage 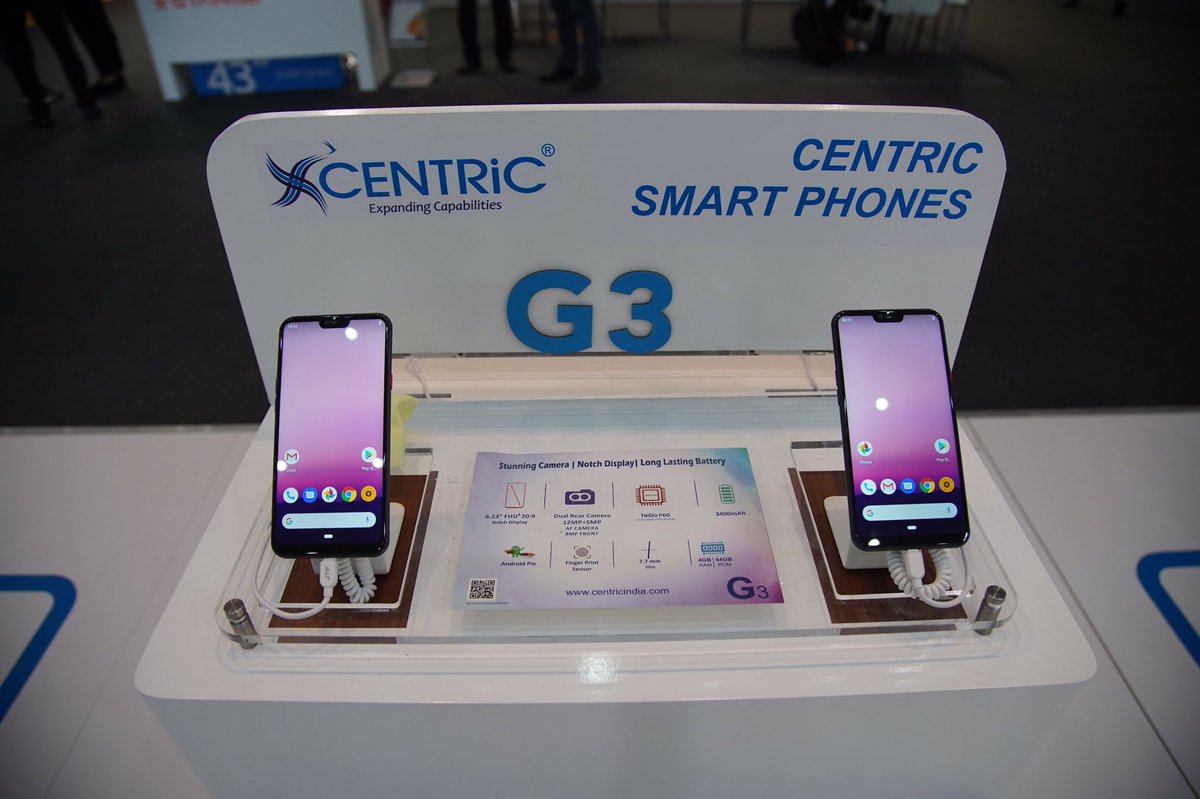 Under the Hood, There is the latest Octa Core MediaTek Helio P6o 12nm processor at least 4GB of Ram, 64GB of Ram internal storage and An operating system runs Android 9.0 Pie.

The handset has the 12megapixel and 5megapixel Dual rear camera with the LED flash then selfie has the 8megapixel.

There has powered the Octa-Core MediaTek Helio P22 12nm processor coupled with 3GB Ram, 32GB Internal storage and runs Android 9.0 Pie out of the box.

In the back, This phone has the 13megapixel+2megapixel dual rear setup with the LED flash for the front has the 8megapixel.

The handset has the massive 4050mAh battery and for the fingerprint which front side with face unlock sensor. It has the price at ~$160.62. 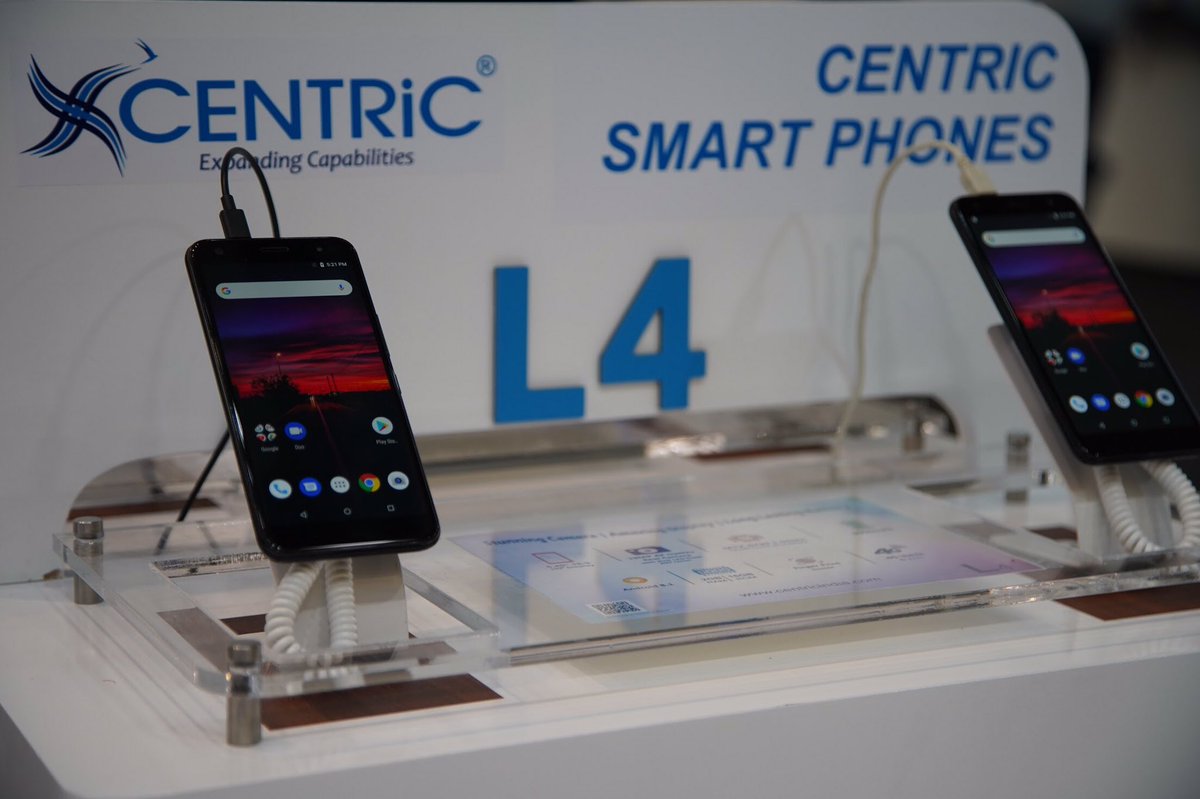 This handset is the features 5.45-inch display on the IPS display, it has a screen to devices protection 2.5D curved glass. It is a latest Quad-Core MediaTek6739 processor coupled with 2GB Ram, 16GB storage space and it runs the Android 8.1 Oreo.

There has the 13megapixel rear camera with the LED flash and Selfie shooter is the 8megapixel. The back panel has a small 2950mAh battery and the fingerprint sensor. it has the price ~$0.0090. 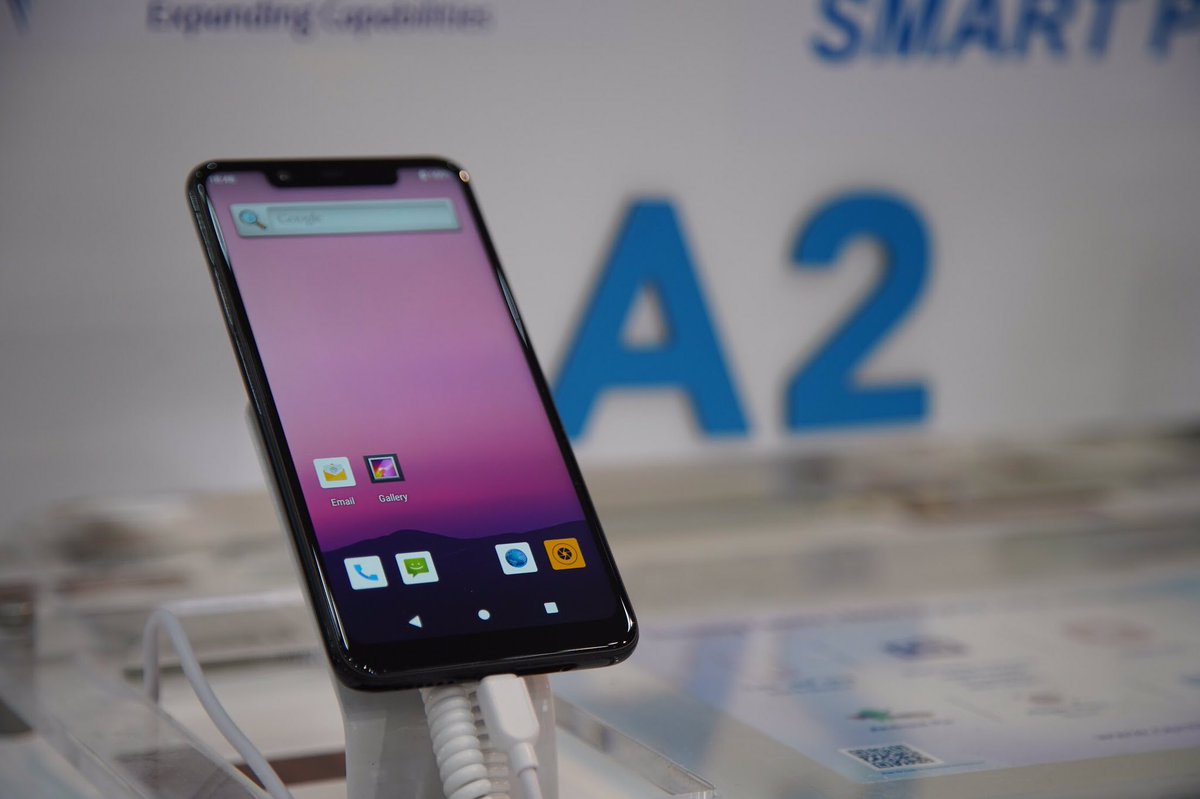 CENTRIC A2 is the 5.86-inch display, 19:9 aspect ratio while coming in Under the Hood which octa-core MediaTek Helio P22 SoC. The chipset has at least 3GB Ram, 32GB internal storage and Rear camera has 13megapixel and 5megapixel.

There is also a LED flash while facing is the 8megapixel along a 3400mAh battery, runs the Android Pie For the price of ~$139.49.

Read Also: VIVO V15 PRO PROBLEMS: YOU SHOULD KNOW ABOUT BEFORE BUYING IT

Thanks for Being With us, Write your thoughts in the Comment Section Down Below. Check out Our #MWC2019 for More.