Can I Play Valorant On My Console 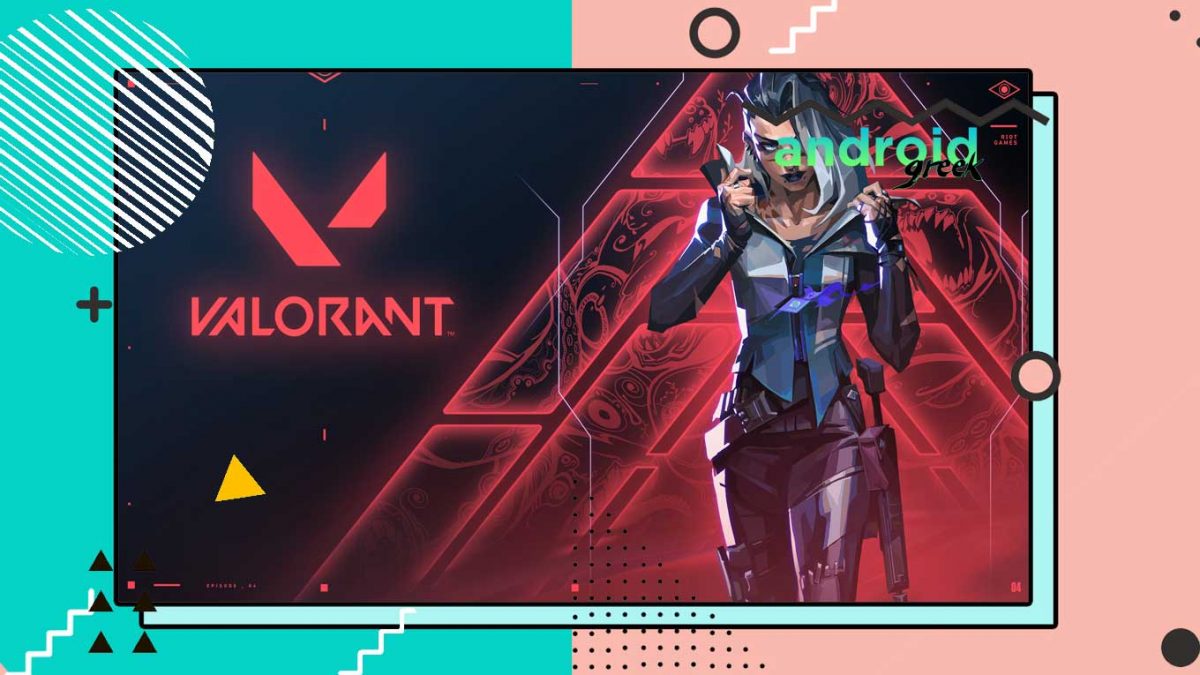 Whenever it came to tactical FPS shooter games the only name that comes ahead is Valorant. Because
the game is known for its newly designed tradition to target players and endure an exclusive experience
for PC Users. Although, it should note that the Valorant has that much faith as users are expecting to be
available on console.

Because Recently Xbox and Bethesda showcase event announced Riot games to feature over Xbox Game
Pass. Likewise, Valorant lovers are expecting something like that and waiting to know confirmation for
Valorant on Console. So, here we will discuss Can I Play Valorant On My Console.

Can I Play Valorant On My Console

Initially, Valorant was developed for Pc and even with that fame and can’t between the users the game
is still on that platform. But, with the emerging trend for gaming over consoles. Valor ant users raising a
query for playing Valorant on the console. Luckily, the recent Xbox and Bethesda showcase event
confirmed Riot games to enter over Xbox Game Pass.

It means Valorant is likely to enter into the home console (Xbox). So, In a straight and simple way, Yes
Valorant can be playable on Xbox. However, it appears as if the wait for Valorant on PlayStation and
Nintendo Switch will continue to go on. Besides that, Valorant director Joe Ziegler revealed that the
process has not been without its difficulties and challenges.

Moreover, Riot Games is in the expectation that what will happen if they port the game over to the
console. But, they are assuming and ensuring the same gaming experience as on PC. Although,
Whenever the Valorant is released for Console then it can expect that PlayStation 5 and Xbox Series
would be fortunate to run it.