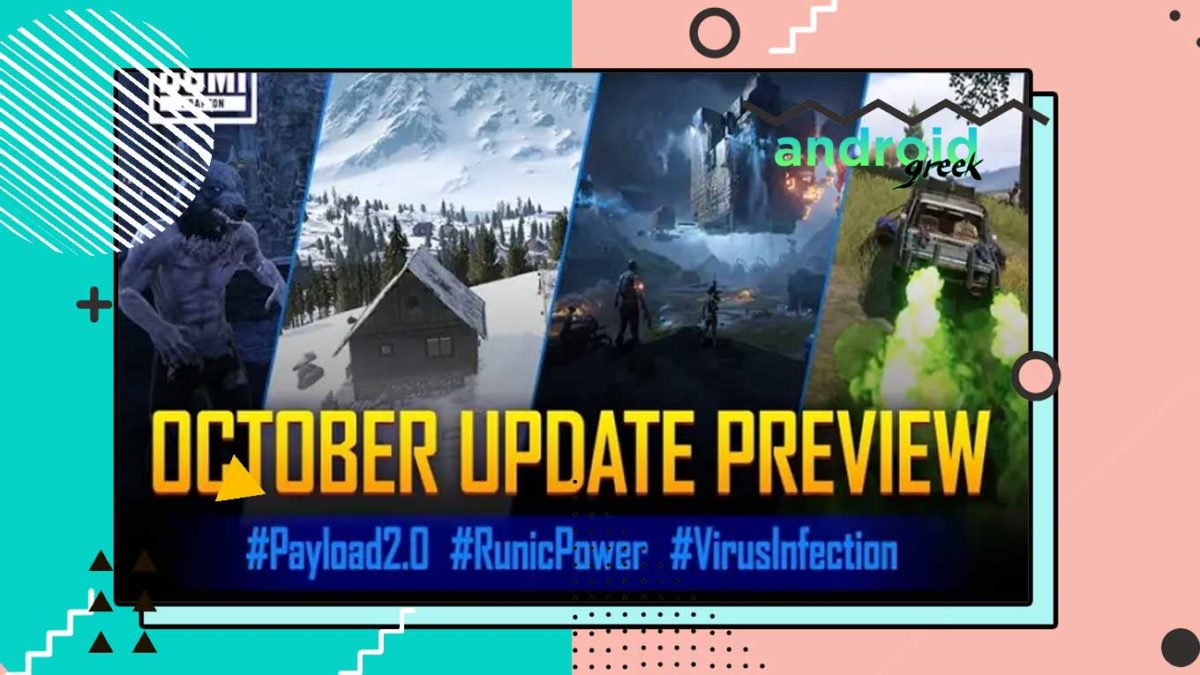 Since PUBG Mobile got banned in various countries, many battle royale lovers miss it. However, BGMI has released it in exchange for it. But, presently the game is in initial stage because of this, it does not feature that much enhancement in it. Moreover, In the recent information, it is found that BGMI’s latest v1.6.5 October Update to add Runic Power, Payload 2.0 and other exciting modes .

However, it takes some more time to roll out. But it is confirmed that all the exciting modes will be experience in BGMI. Also, there can be various more information to be available in BGMI. To get more knowledge regarding it. So, In this article, we will let you know about BGMI’s v1.6.5 October Update to Add Runic power and other various exciting modes – Know the complete information here.

Although, BGMI is currently doing progress in various terms such as graphics, FPS and many more. And, Now in order to make the game more adventurous BGMI is also introducing various exciting game modes. In which the most highlighted terms are runic power, payload 2.0, Virus infection and other modes.

Furthermore, these are the items which would be add in v1.6.5 october update. But, it also expected that they will add some things to the game which surely makes the game updated with compared to other battle royales available in the country. Also, the developers making stabilisation to the game along with its gameplay settings. But, it has now fixed that willing users of BGMI will now experience the runic power, payload 2.0 and other exciting modes in the upcoming BGMI October month Update. Meanwhile, it would be very interesting to know what would developers add further in BGMI.