How to appeal WhatsApp Ban [Fix Banned on WhatsApp] 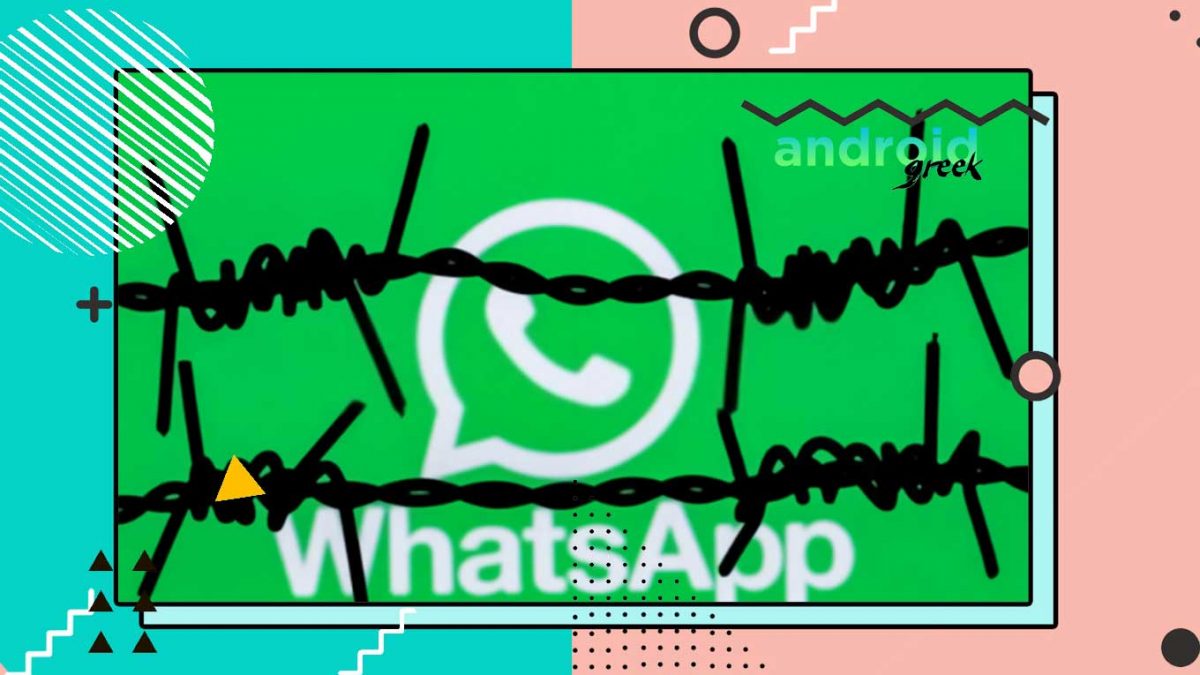 WhatsApp is one of the best communication services known for its easy navigation and standardized theme. But, Along with this, WhatsApp always suspends accounts that execute bulk or automated actions to make their Platform Safe. However, Sometimes few accounts are flagged out from their automated systems.

Following this, the user who was accidentally suspended from the WhatsApp Automate system is looking for a remedy for it. But, there is no certain explanation relating to the concern. So, do not worry, as we have covered this concern with the official WhatsApp page. So, here we will guide you to ask for a ban appeal right.

How Can I Raise Ban Appeal Right In WhatsApp

WhatsApp usually bans user accounts who are caught violating WhatsApp terms and conditions. For this reason, the developers always try to update the app with new customized terms. Certainly, they prepared an automated system that suspends culprit users. But, Accidentally, some innocent user accounts were also banned on the same.

Moreover, Those users are raising a concern about asking for a ban appeal. Initially, There was no such option for the issue. But, later on, Whatsapp announced in their official post asking for a ban appeal right. However, This ban appeal feature is under the testing phase and is available on both Android and iOS. So, if your account is accidentally banned, then follow the below steps for raising an appeal.

This appealing feature is available within the WhatsApp application. While reviewing the user account, if any user is found violating WhatsApp T&C. Then, You cannot unban that banned account. Instead, You can create a new account with a new phone number. But, the special thing is that you can ask for a review within the app.