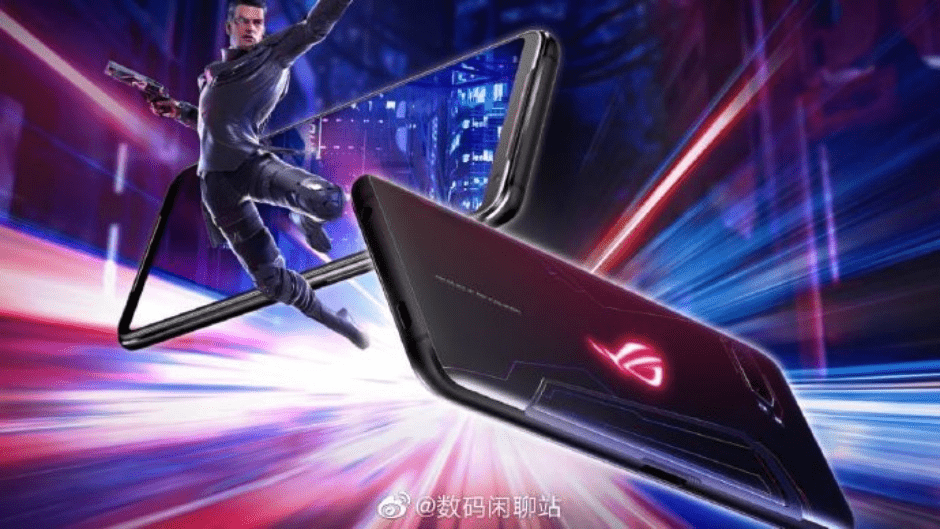 Asus upcoming gaming-centric smartphone, the Asus ROG phone 3 have been revealed confirm the design and looks quite elegant in terms of design. Since, Where every gaming smartphone focuses on RGB and aggressive design its look quite similar following the continuity of the design elements which they have been using in their smartphone for a long time.

Therefore, the device was a third-generation Asus Gaming smartphone and the device was also listed on China FCC regulatory unveiled the device is going to support a 5G Connectivity as far SA and NSA frequency band support. The device seems to be quite promising so let’s take a closer look toward the device and know more about it.

First thing first, this device will come with a 6.6-Inch of AMOLED Display panel featuring a 2340 x 1080 pixel resolution with the support of 120Hz of screen refresh rate accomplished with a 240hz of the touch sampling rate. Even the device will be having bezels on top and chin to provide a powerful speaker.

Which suggest the device having a significant powerful camera performance calculating a balanced weigh and measurement. Not to mention, the device initially going to launch in China and then it will arrive later to another region. The device looks quite thicker compare to ROG Phone 2 that was launch last year.

ROG Phone 3 will continue to have an identical battery capacity of 6000mAh battery with a 30W fast charging solution support out of the box. Under the hood, the device notably going to be powered by Qualcomm Snapdragon 865 Mobile platform coupled with 12GB of Ram and 512GB of onboard storage.

Furthermore, the rear panel of the device having an RGB LED ROG logo alongside an aligned thinner glass finish. In terms of camera performance, the device has a triple camera sensor placed on the upper left corner of the device in a Horizontal alignment with a flash module. Which suggested the device housing a 48MP or 64MP Primary + 13MP Ultra-Wide angle lens  + Telephoto lens. Unfortunately, there are no further updates available about the device but suggesting the device will launch quite imminent.