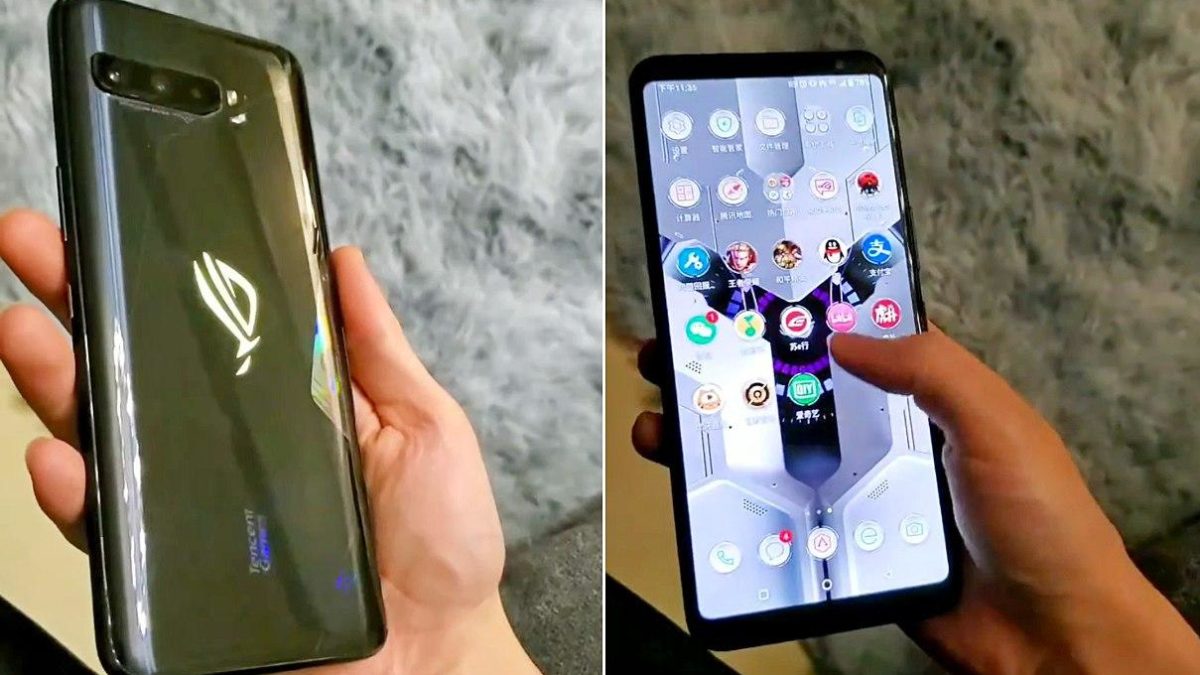 Asus upcoming gaming-centric smartphone, the Asus ROG Phone 3. The device has been scheduled to launch on July 22nd in India and China. Meanwhile, the reports have been surfaced on Taiwan NCC Certification revealed it’s the key specification. The device seems to be quite promising so let’s take a closer look toward the device and know more about it. 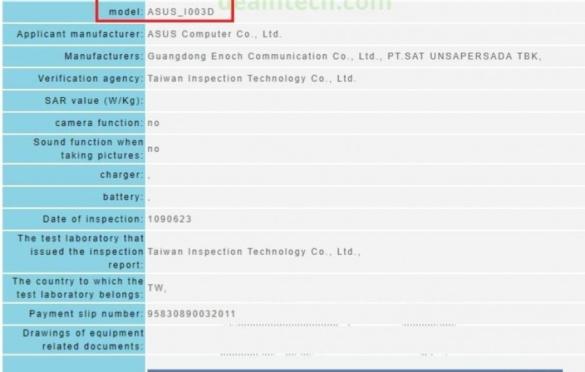 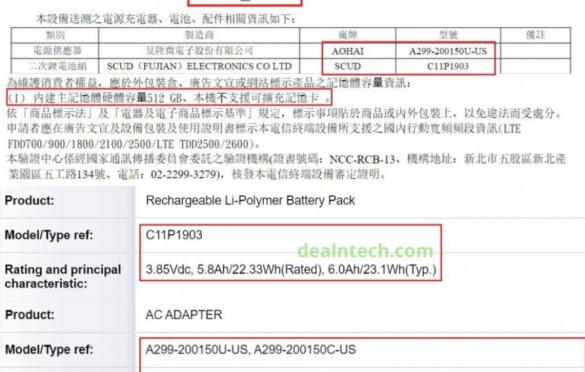 The chipset of the device paired with a 12GB of Ram. In terms of camera performance, the device is going to be having a Quad rear camera module aligned vertically placed on the upper left corner of the device. The device housing a 64MP primary + 13MP Ultra-Wide angle lens.

Therefore, the device is expected to launch on July 22nd. Moreover, Lenovo is also going to launch there Lenovo Legion in China soon. Uncertainty, there are no further details available about the device so far. Thanks for being with us. We would like to know your valuable opinion and feedback if there is any query share with us in the comment section down below.