When it Comes to Game, We can’t ignore Asus as Next-Generation Gaming Smartphone Manufacture. Here are the Rumors about the Asus ROG 2 Smartphone.

Asus Already Announced their Year Flagship Device in Taiwan on June 6th With the Name of Zenfone 6. While in India Known as Asus 6Z Smartphone.

According to the Reports, Asus ROG Smartphone Will Comes with a 120Hz Refresh Rate Smartphone. However, Asus Will Work With Tencent Games to offers
an Improved Gaming Experience. If you don’t know about Tencent, It is one of the Most Popular Publishers of games LIke Fortnite and PUBG. Also, it Will brings
Call of Duty Mobile for Android and iOS Soon Globally.

Read Also: Asus 6Z Problems All You Need to Know, Much better value for money? 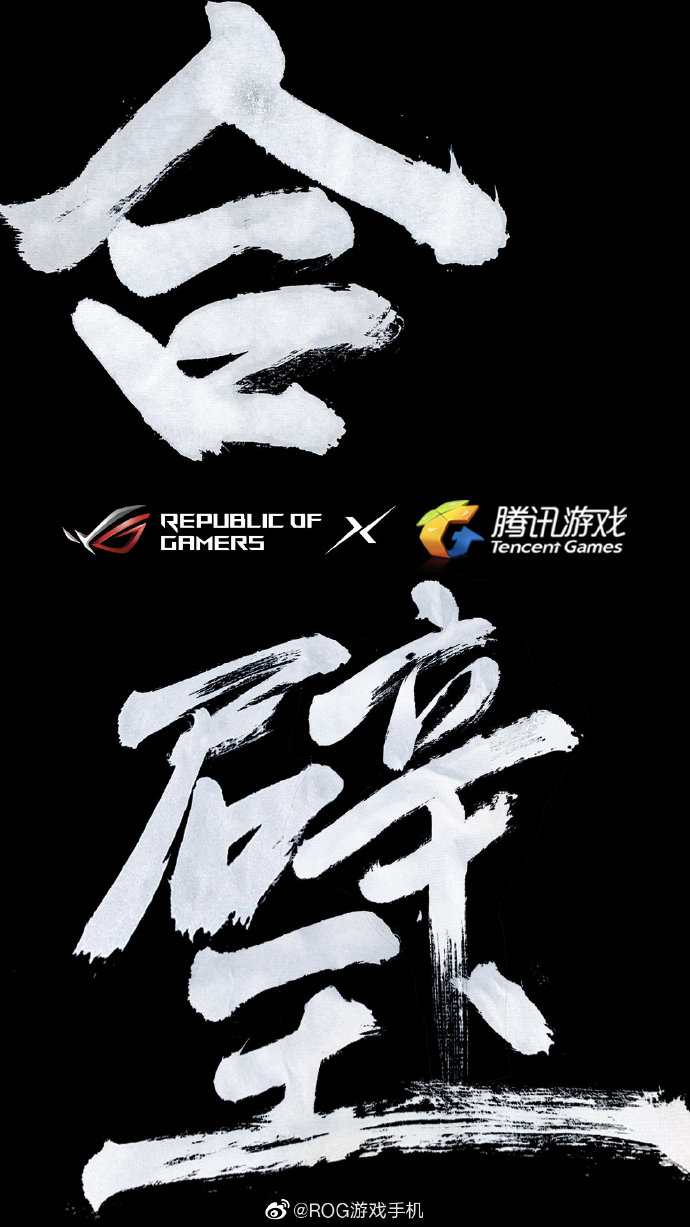 According to Reports, ROG 2 Will be Launched in Q3 Month of July. Not to Mention this Device Will Bring a Top-Notch Specs Like 7nm Qualcomm Snapdragon 855 Soc
along 12GB of Ram and 128GB of onboard Storage. Working Closely With Tencent Games Will Enhance its Core Function and Optimize the Device for Gaming.

We Hope Asus Will Comes With a Wide-Range of Smartphone Gaming Accessories. It is Expect to Support Dual Camera Module. Similarly, A Better Gaming Performance. There are No Offical Words from ASUS, But We Believe It Will be Much Better and Affordable Smartphone. Considering the Processor Smartphone.

Thanks for Being With us, Share your Valuable Feedback and Opinion in the Comment Section Down Below. Stay tuned for More Further Updates.