Apple suggests not using the iPhone while riding a motorcycle 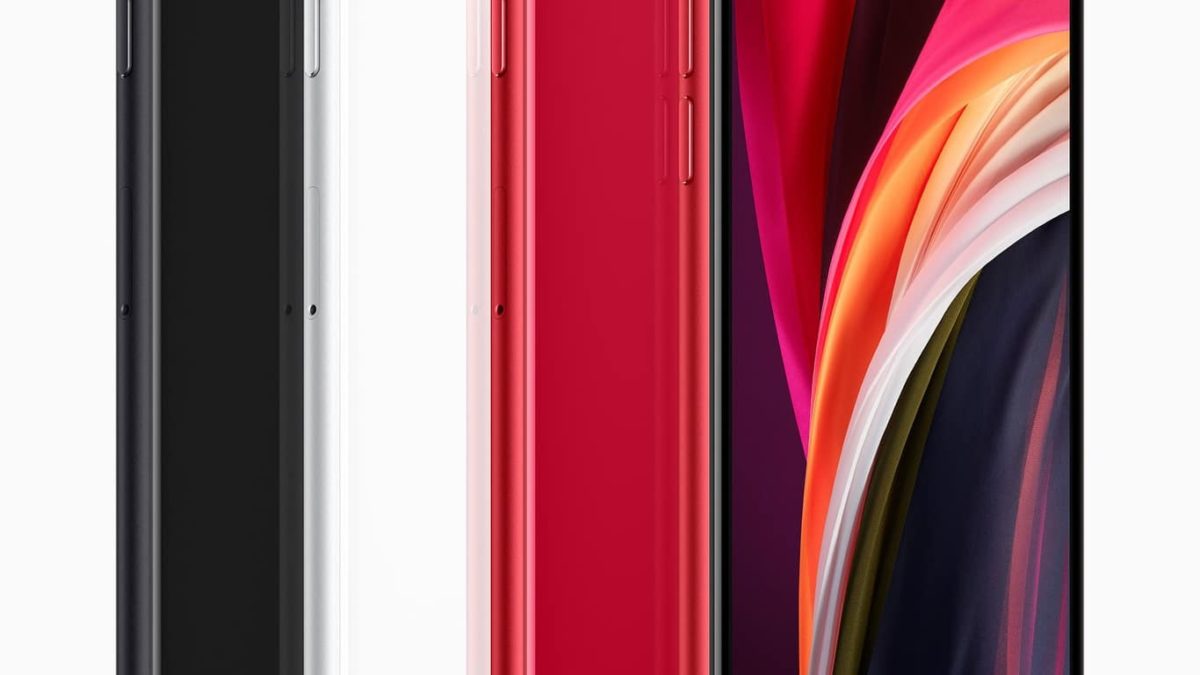 Nowadays, we have all seen that many bikers move towards the northern and southern areas of India. Many of them have a profession exploring India’s gateways. But, to have better direction, they usually use Google maps, which they hold onto their bike’s handlebars, or anywhere they touch the bike’s body. Also, it is found that the majority of bikers use the iPhone for Google Navigation. Because of better performance delivered by Google Maps on iOS.

Furthermore, they use the iPhone as a status symbol, and the camera on the phone is also good. Which bikers consider carrying an iPhone rather than an Android device? But, due to contact between the bike and the iPhone, Apple Support mentioned a statement that directs some serious cause to the iPhone’s camera. So, in this article, we will talk about Apple’s suggestion not to use the iPhone while riding a motorcycle. Here’s the reason for it.

Apple suggests not using iPhone while riding Motorcycles: Here’s the reason you need to know.

The latest post uploaded to the Apple Support page suggests bikers do not use iPhones while riding motorcycles because the reason is that the iPhone camera contains an Optical Image Stabilisation System (OIS) that gets issues while reaching into contact with high-amplitude vibrations produced by the engine at a particular frequency.

Moreover, it is officially suggested, or Apple is warned not to use the iPhone while riding a motorcycle. As it damages your iPhone’s camera OIS system, it may cause serious damage to your camera. Meanwhile, this may force me to lower performance, click photos, and record videos at very low quality.

Hopefully, we can now expect you all to have accurate content about Apple’s suggestion not to use the iPhone while riding a motorcycle. Here’s the reason for it. It is also well-known that Apple mentions it on their official Support page. With awareness of this, if any user has any queries, they can share them with us in the comment section below.

The US Securities and Exchange Commission is investigating Activision Blizzard

Jio Phone Next Launch Has Been Officially Postponed