Home > News > Apple has been compelled to phase out Lightning and transition to USB Type-c by 2024.
News

Apple has been compelled to phase out Lightning and transition to USB Type-c by 2024. 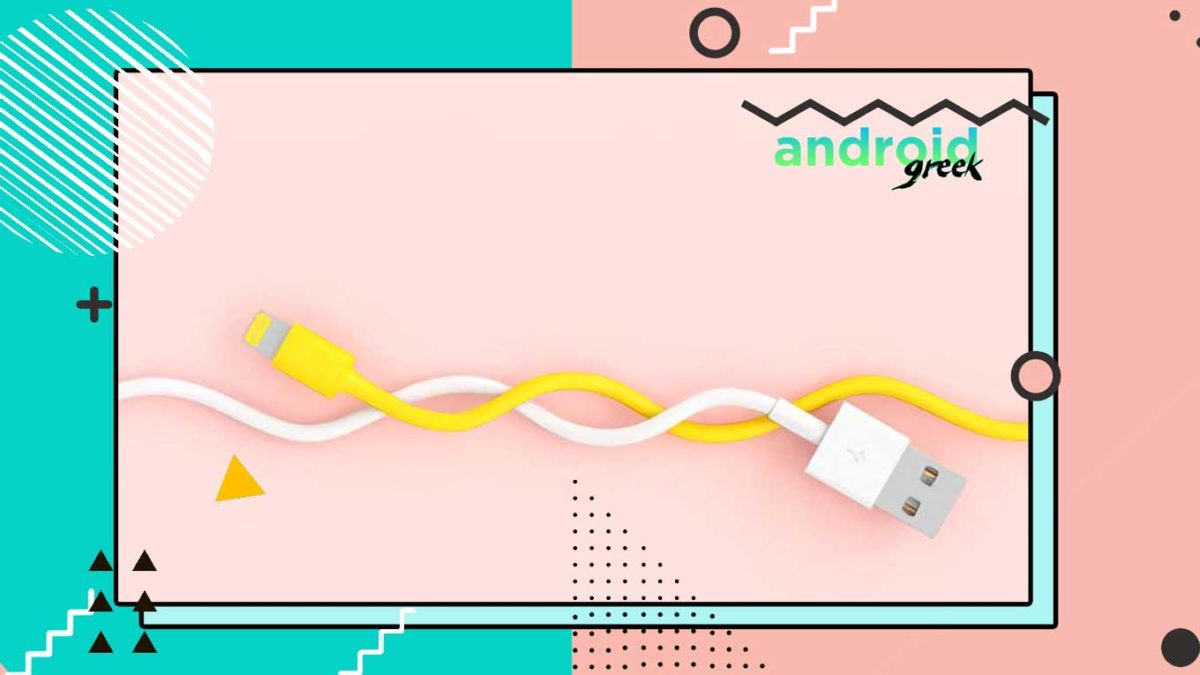 As is widely known, numerous smartphone manufacturers are including the Type C connection into all of their next smartphones. However, several mobile manufacturers continue to use their own proprietary port. In the meantime, there is no universally accepted standard for charging ports. The European Commission, on the other hand, recently proposed that the European Union create a consistent standard for charging ports.

Additionally, Apple’s well-known proprietary Lightning Cable may be compelled to be eliminated as a result of all of this. Because Apple operates on a worldwide scale and has a standardised manufacturing method, they are unable to produce a phone tailored to a particular country. They were forced to replace its Lightning Port with a Type C port as a result of this. As such, we will explain how Apple may be obliged to adopt Type C ports by 2024 in this article: Here are the complete details.

Apple may soon introduce a Type C port in 2024.

Because the European Commission has made a proposal to the European Union suggesting that the country’s charging criteria should be uniform.

Are your chargers piling up in a drawer?

We propose a common charger for mobile phones and other similar electronic devices.

A single charger will be more convenient for people and will reduce electronic waste.

Different smartphone manufacturers utilise a variety of charging ports. This may result in more variety in the country. They desire a common standard for chargers, which is the Type C port. They do, however, want a Type C port for every electrical item. Additionally, if the plan is approved, the companies will offer electrical devices equipped with Type C connections.

Additionally, all of these standard standards result in Apple devices being compelled to switch from Lightning to Type C connections, particularly in Europe. Apple, on the other hand, is responsible for managing it in conformity with overall market trends. Meanwhile, it is apparent that if the EU’s Type C port proposal is approved, Apple will be forced to implement a Type C port in 2023 or 2024.

Google has filed a complaint with the Delhi High Court against the CCI for allegedly "leaking" a confidential report.

The Tecno Spark 8 is a new smartphone from Tecno