Apple blacklists Epic Games’ “Fortnite” from the App Store until all court appeals are exhausted. 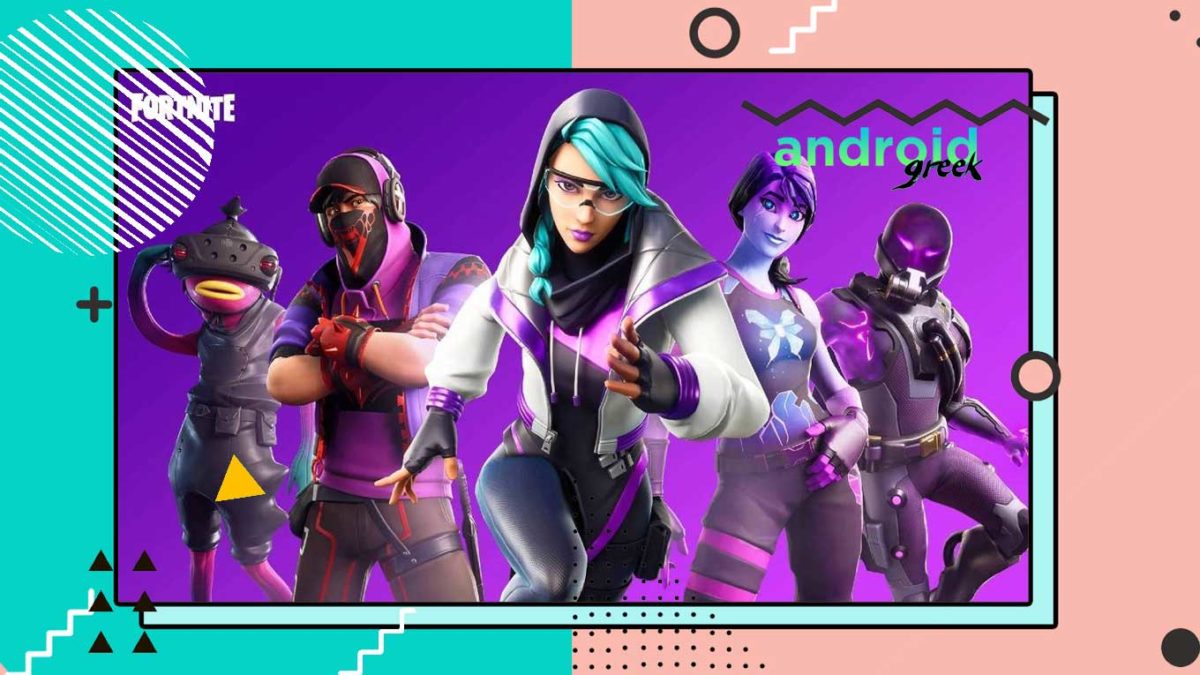 As we all know, Apple’s App Store has earlier filed a case against Epic Games’ Fortnite, as they are violating the rules and regulations of Apple. But if we talk about the Fortnite side, the video game is correct somewhere as it has the right to serve its app according to its preference. But, the App Store’s allegation is also right, because Fortnite is using their platform. That means Fortnite has a responsibility to serve their users without voiding the App Store’s rules.

Contents Show
1 The App Store clearly defines the ban on Fortnite until the lawsuit is finished.
2 Recommended Post

Furthermore, the App Store has already filed a case against Fortnite. Since that time, Fortnite has not been available to download on the App Store. And, in a recent statement, they said that they will continue to not sell Fortnite in their store. So, in this article, we will discuss more about how the App Store will continue to ban Fortnite until the lawsuit is finished: So says the official report.

The App Store clearly defines the ban on Fortnite until the lawsuit is finished.

We have already mentioned above that Epic Games Fortnite was voilating Apple’s App store rules and regulations. In response to this, the app store banned Fortnite and filed a case against Epic Games. More specifically, Fortnite announced a payment option through a third-party gateway. App stores, on the other hand, have a policy of paying for in-game purchases through their own payment gateway.But Fortnite uses a third-party platform for payment options.

Apple lied. Apple spent a year telling the world, the court, and the press they’d “welcome Epic’s return to the App Store if they agree to play by the same rules as everyone else”. Epic agreed, and now Apple has reneged in another abuse of its monopoly power over a billion users.

Late last night, Apple informed Epic that Fortnite will be blacklisted from the Apple ecosystem until the exhaustion of all court appeals, which could be as long as a 5-year process. pic.twitter.com/QCD7wogJef

Furthermore, after knowing all the above matters, Apple immediately banned Epic Games’ Fortnite and filed a strong lawsuit against them. In a recent official statement, Apple stated that they will continue to ban Epic games such as Fortnite until the lawsuit is resolved.So it is expected that iOS users will be able to avail themselves of the well-known Fortnite after the successful decision of the court regarding the case filed by Apple against Epic Games’ Fortnite.