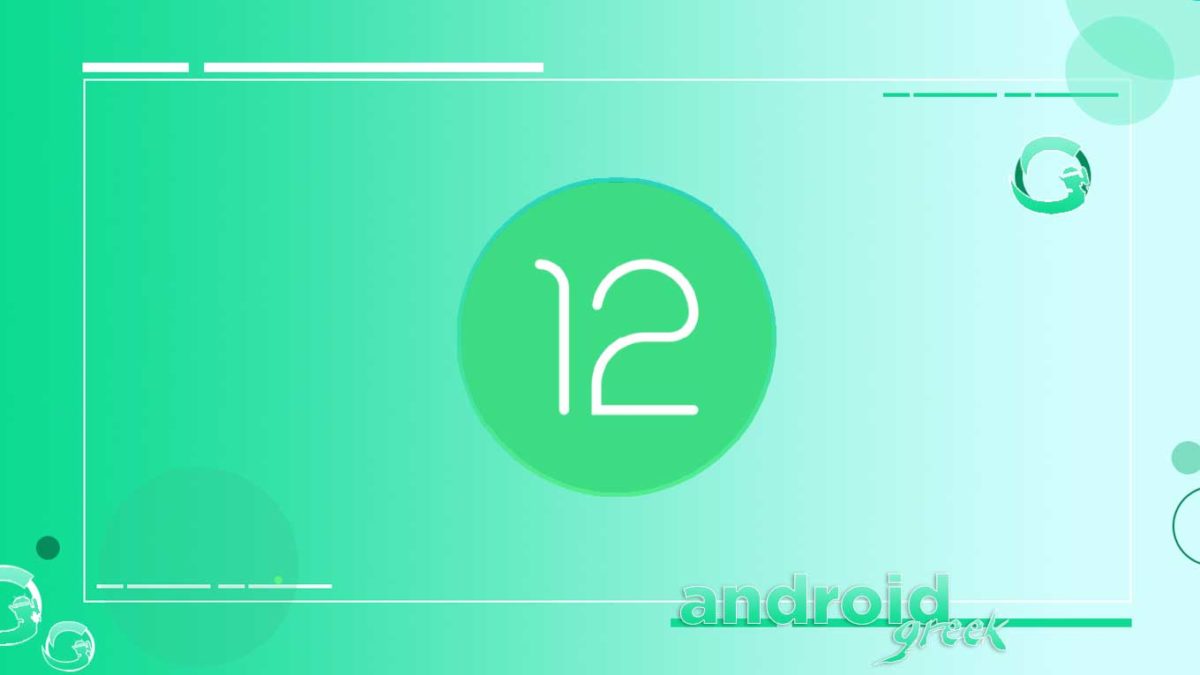 Google announced its Android 12 Developer Preview, The codename would be “Snow Cone.” Android 12 is expected to roll out by the end of this year. Whereas Google will release two more developer previews till April and Public BETA in August.

There are several changes that will be debuted with Android 12 S.

Google is approaching Material Design language across UI. In Which New accent colour system-wide. Moreover, you will find the Notification panel more interactive with significant improvements. Also, there is a Blue-tint effect across UI, and

adding a new “Reduce Bright” colour allows to dim light beyond its standard.

Google has released the first developer preview of Android 12 for the Pixel series. With this note, let’s check out what’s new in Android 12 and know more about it.

If you want to try, Checkout the guide “How to Install Android 12 Developer Preview” as well as “Android 12 GSI.” You can download the perfect build for your device and a guide to install on your device, not to mention that you need to unlock your device bootloader and wipe your device.

The primary difference is with corner rounded, and integration is supposed to be identical with Android 11. There is a new addition to the notification panel, and you can now expand the notification and snoozing it accordingly.

Home-screen integration from the edge of the device with Android 12 featuring new Google Assistant UI. In Android 11, it shows a Card-style but not it better. Also, While it opens, it continues to list you and show in the card, while Android 11 used to open once and stop listening.

The addition to the Notification widget. They were also focusing on productivity with a new Snooze button, Which unimportant mute notification. Likely, Which is quite identical to Google’s Digital Wellbeing Focus mode, it will add to the Android Core functionally.

There is a slight change in the UI across, approaching toward a more rounded corner. Upfront, there is a new setting called Safety and emergency. Also, Android 12 has aggregated the settings category, More organized.

Android is now focusing on smooth scrolling because the industry is moving toward a higher refresh rate and a larger display. Hence, to follow up on Android 12. A new One-Handed, also known as Single thumb usages coming to android, is more accessible with one-hand only like OneUI did in the past. Also, industry other UI following the same.

Google is finally bringing the Scrolling screenshot feature, which has been missing for a long time. While other UI already adopting this feature. Not only this, but Android 12 is also going to add more to the screenshot feature. Screenshot in Android 12 rich with features such as editing, adding text, emoji, and more elements.

Android 12 PIP mode now going to be more enhanced with the addition of Pinch to Zoom. Also, previously you need to remove PIP through App by pausing or removing it from the background, but now it allows you to trash on the screen.

This is one of the best features we have seen in past so far as it was quite similar to Apple Air-Drop. Now, apart from sharing files now, you would be able to share in-mobile apps and Wi-Fi password through QR Code.

This feature will now add value to the mid-range smartphone, and Earlier, it was predicted that it only comes with Game Mode. This will use a vibration motor, ensuring you get a response depending on apps.

Not to mention, there isn’t any confirmation that all will be released in the final version. Thanks for being with us, We would like to know your valuable opinion and feedback share with us in the comment section down below.