Home > News > Android 12 may be released on October 4th, 2021. According to an internal Google document
News

Android 12 may be released on October 4th, 2021. According to an internal Google document 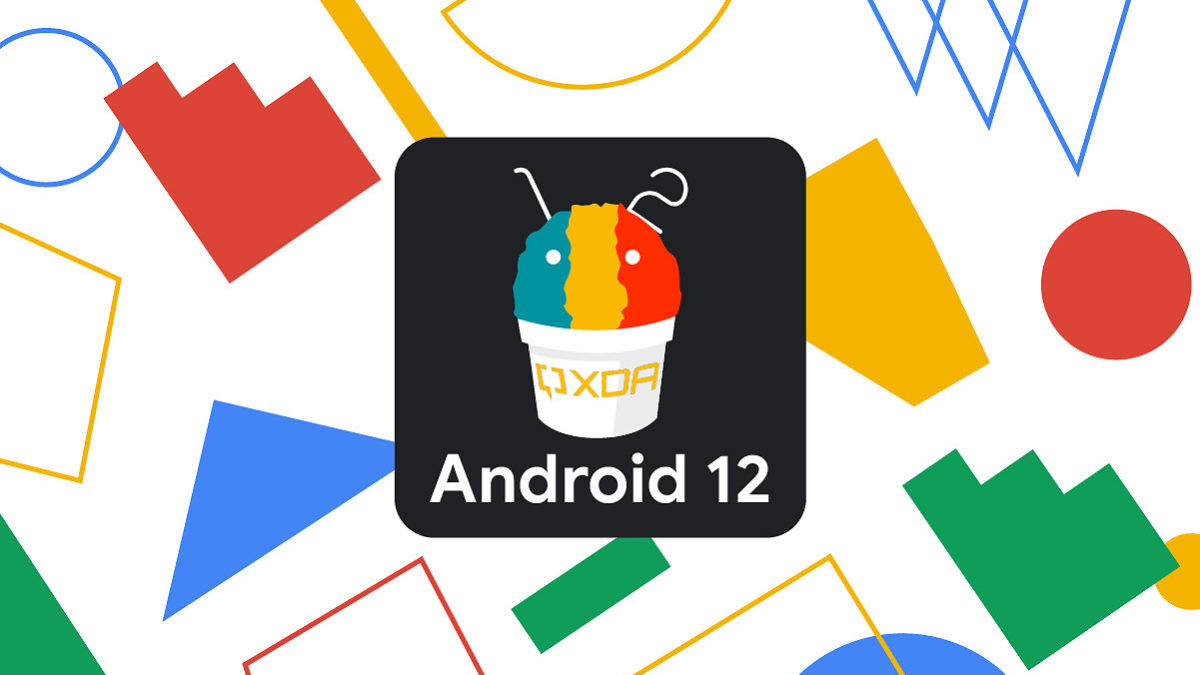 Android 12 is one of the recent Android updates which Google has prepared to launch soon. However, Google had previously announced this update, but the Android version was still in beta testing as of May. And, as per recent information, a trusted source tweeted that Google may release their all-new Android 12 on October 4th, 2021. As the date is officially released in the internal document shared by Google,

Furthermore, if we talk about the expectations of all the new Android 12, the users will surely get some amazing changes in their device system. As earlier revealed, this Android update would bring some of the most highlighted changes. So, for better analysis of Android 12, in this article, we will thoroughly discuss Android 12 and its release on October 4th, 2021. This is based on a Google internal document.

Contents
1 Google’s Android 12 may be expected to launch on October 4th. A recent tweet and Google document revealed
2 Recommended Post

Google’s Android 12 may be expected to launch on October 4th. A recent tweet and Google document revealed

As we all know, any android device always runs on its particular android version. And, it is required that the Android version be upgraded as per the hardware requirement. And Android 11 has been rolling out for a long time. In response to this, Google has already prepared Android 12, for which they started beta testing earlier. But, according to the latest tweet from a trusted source, based on a Google internal document, the upcoming Android 12 will soon finish its beta testing programme and is expected to launch in the first week of October.

Moreover, the Google internal document, Silent, hinted at Android 12 on October 4th, 2021. But these are the expectations, not a confirmed date. So, to know the confirmed date, you must stay tuned with us.

Hopefully, we can now expect you to have accurate information about Android 12, which will be released on October 4th, 2021. Based on a Google internal document. It is also well-known for the specific information regarding the Android 12 launch date and general information; in support of this, if any user has any queries, share them with us in the comment section below.

Facebook protects VIPs and politicians from some of its rules. The New York Times

According to AnTuTu results, the iPhone 13 Pro outperformed the iPhone 12 Pro in CPU and GPU performance