How to apply for Among Us VR beta Test Registration 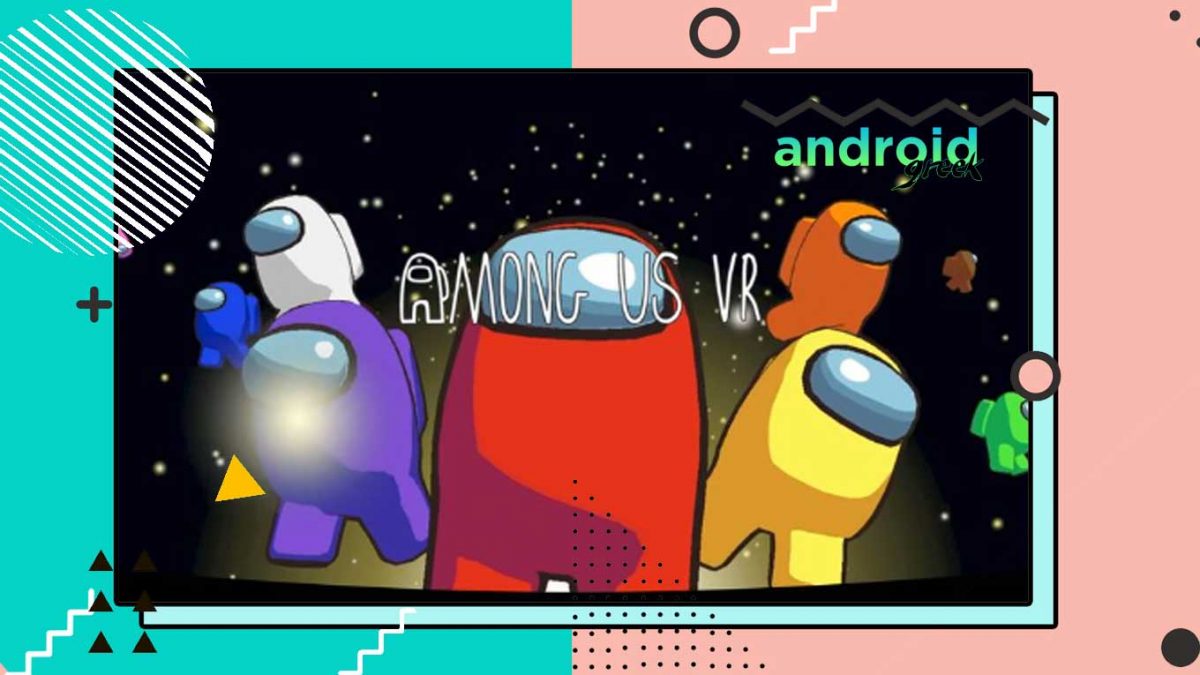 Among the US is one of the most popular games, available across mobile, PC, and Console platforms. Now, the game is announced to be debuted on VR, and signups are open to join the Spin-off beta. The game will feel more engaging since the game has been changed from a top-down perspective to a first-person view.

Company inviting interested candidates to join the Beta testing for the Among US VR. While joining the beta, you will be asked if you have any VR or not, Among Us VR will be available on Meta Quest 2, Steam VR, PlayStation VR, and PSVR 2.

You require an email address, and here is the list of VR platform you can use.

How to Join Among US VR BETA

Now you have successfully submitted your request for the Among US VR BETA.

New Among Us VR Discord Server!

No timeline is shared on how long the beta period will be active. This year back in march, they collaborated with Owlchemy Lab’s Cosmonious High (VR Game). The game was first announced last year at Years Game Awards.

Tags #Among Us #Gaming