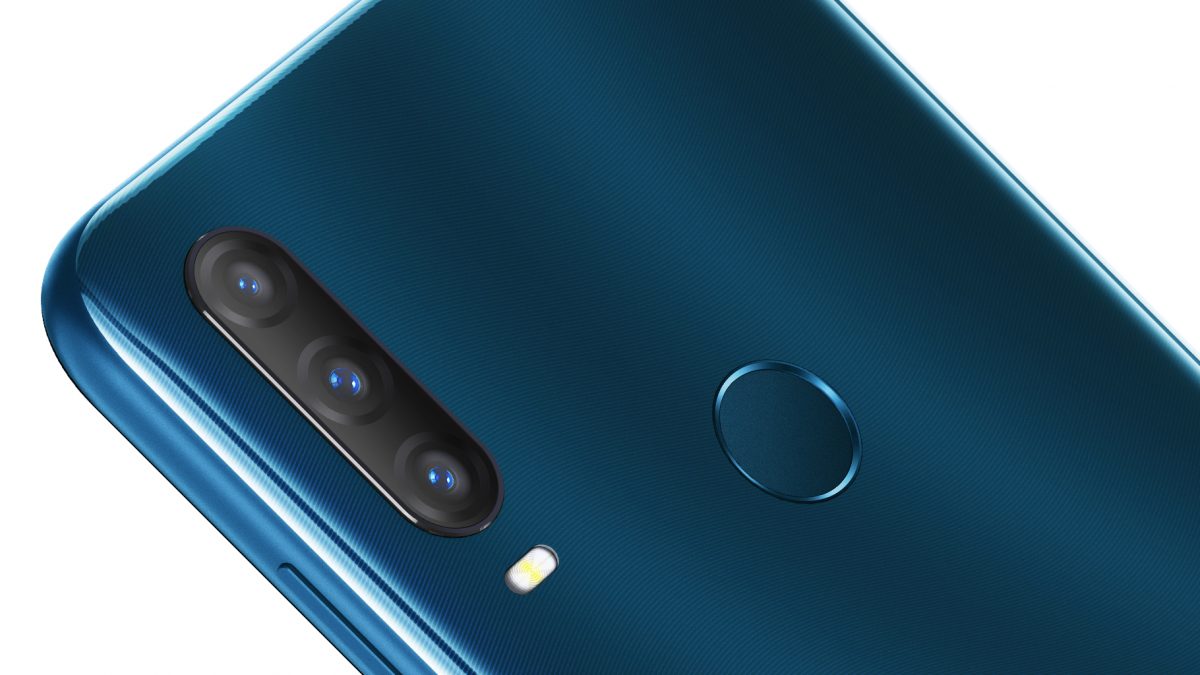 Alcatel Launched its Latest Device 3L, 1S, 1V and 1B With an affordable Price With a Basic Specification. Which gives you a General Uses Compatibility and there is also a dedicated Google Assistant button for your Preference. 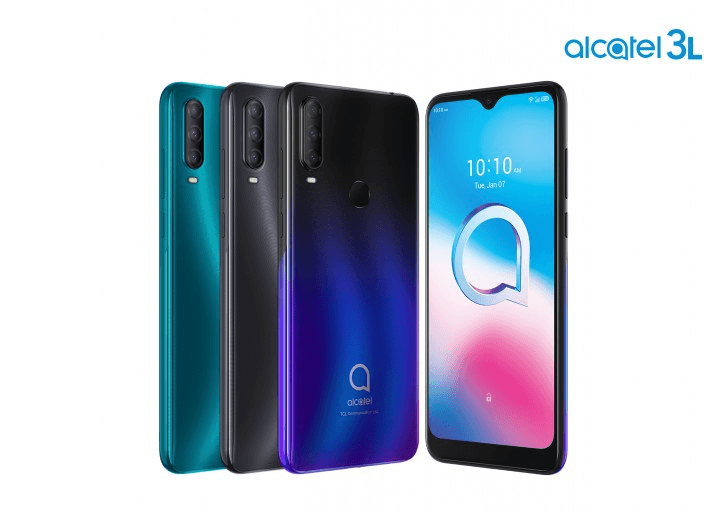 This Device also Brings a Dedicated Google Assistant Button for Effortless accessibility. Under the Hood, The Device is Powered by Octa-Core MediaTek MT6762 Soc Coupled With 4GB of Ram and 64GB of Onboard Storage.

The Dimension of the Devie Measured as 158.7 x 74.6 8.48mm and165 gram including Battery. To power the device, it packed a Massive 4000mAh battery and You can Expand the Storage using MicroSD Card up to 32GB.

In the terms of camera performance, The Device Comes With a Triple Rear camera aligned vertically placed at the Top-Left side of Rear panel. Where the Device Housing a 48MP f/1.8 Samsung ISOCELL Bright GW1 + 5MP f/2.2 115° ultra-wide-angle lens + 2MP f/2.4 Macro lens. 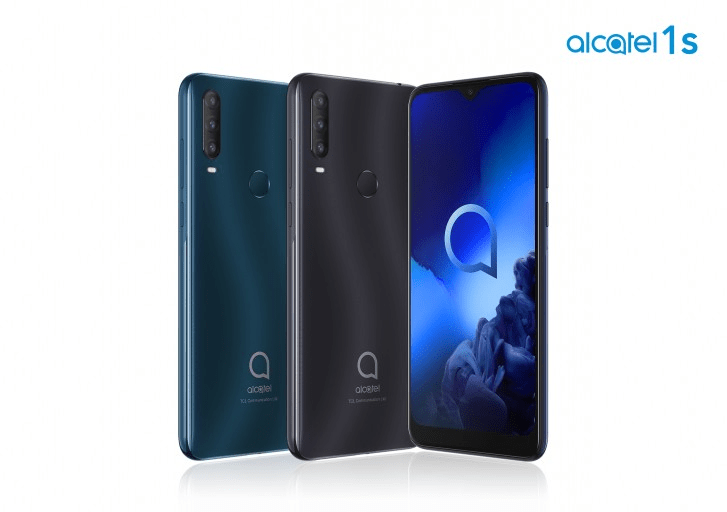 The Device is Powered by MediaTek MT6762D Paired With 32GB of Onboard Storage and 3GB of Ram. Further, you can Expand Storage using MicroSD up to 32GB (FAT32).

The Device Comes with a Triple Rear camera Module housing a 13MP f/1.8 primary + 5MP f/2.2 ultra-wide-angle lens + 2MP f/2.54 macro lense. While the Front is a 5MP f/2.2 Selfie Shooter hidden inside the Waterdrop notch. It also Offering a 3..5mm Audio jack and all Basic Sensor and Connectivity. Not to Mention, THe Device having a Rear Mounted Fingerprint Scanner and Face Unlock Using Facial Recognition.

It also Remains the 3.5mm Audio jack and all basic Sensors. The Devie Will Initially available in agate Green and Power Grey Color option With a Price tag of $110.
Moreover, The Device Will be available in Select Market regions Such as Europe, Latin America, Asia Pacific, Middle East and Africa.