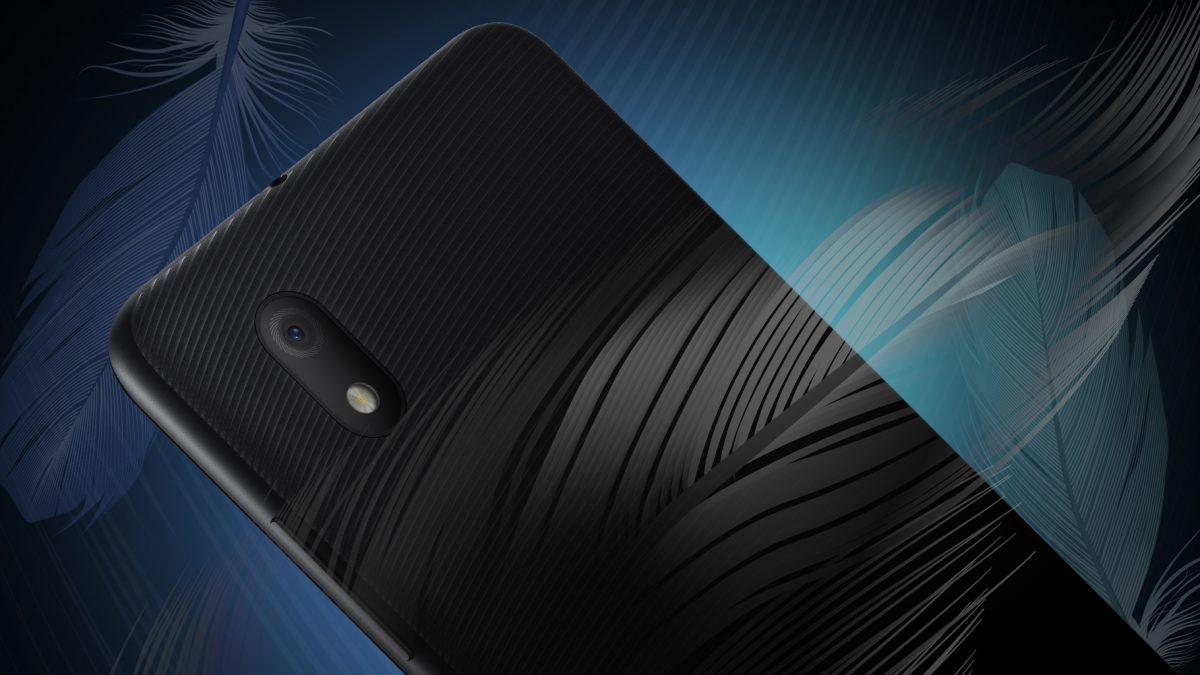 Alcatel launched its Budget Range Series Devie by Refreshing the 2018 Model With Some Major Performance Up-gradation. The Device is Set to focus on the Budget range and they all featured with a Dedicated Google assistance button. 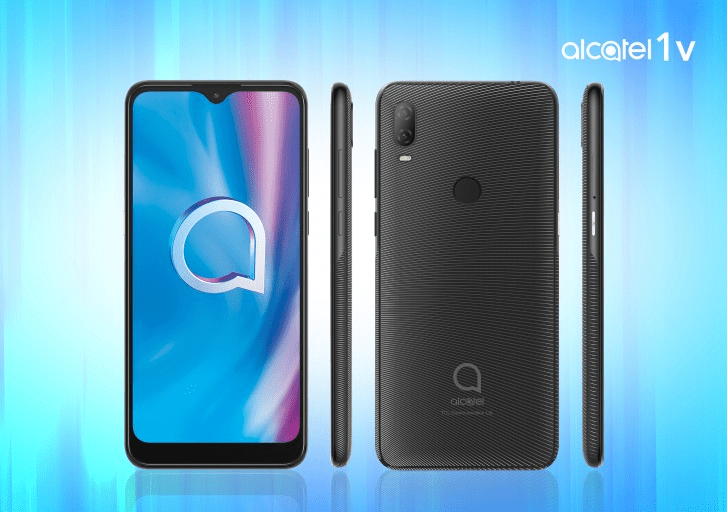 Under the Hood, The Device is Powered by MediaTek MT6762D Hugged With 2GB of Ram and 32GB of Onboard Storage. It also can be expanded using MicroSD card slot up to 128GB of Storage.

However, the Device having a 3.5mm Audio jack and HD Voice along an FM Radio Support. Not to mention, there is an All basic Connectivity, Sensor and Features Such as Face Unlock and a Rear Mounted Fingerprint Scanner.

In the terms of camera performance, The Device Having a 5MP f/2.2 Selfie Shooter and the Rear having a Dual Camera Module Housing a 13MP f/1.8 + 5MP Secondary Camera. Whereas, It Support an HDR and EIS along a 1080p Video Recording at 30fps. it Runs on Android 10 out of the Box.

The Dimension of the Device Measured as 158.7 x 74.8 x 8.85mm and Weight: 160g alongside a Feathered Finishing rear panel. To Power the Device it Equipped With a 4000mAh battery. 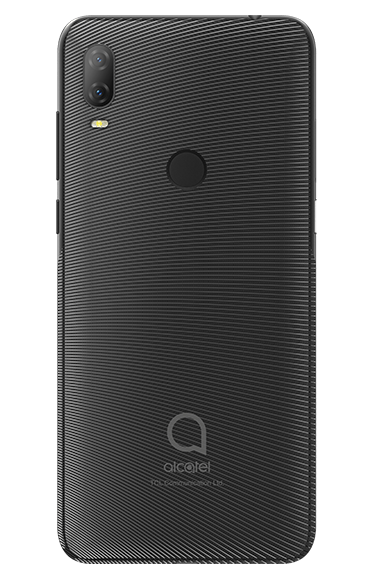 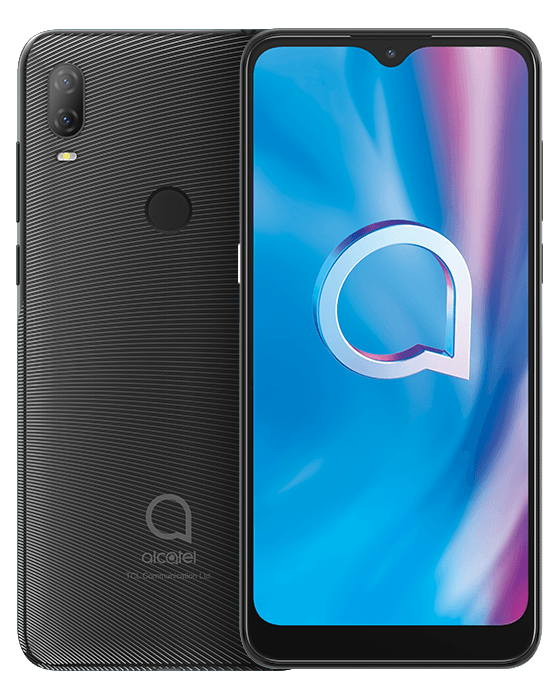 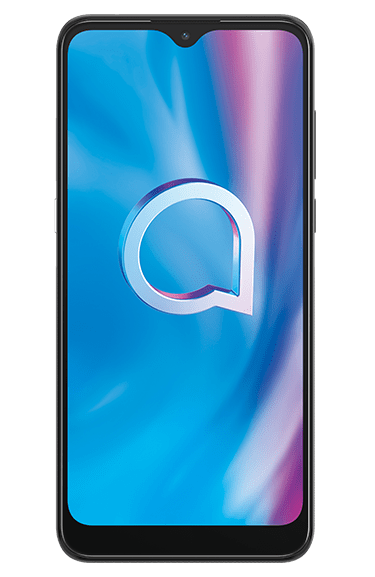 The Device Will be available in Select Market Like Latin America, Asia Pacific, Middle East and Africa in Q1 of 2020. However, the device initially comes in a Prime Black and Pine Green Color variant with a price tag Starting $88. 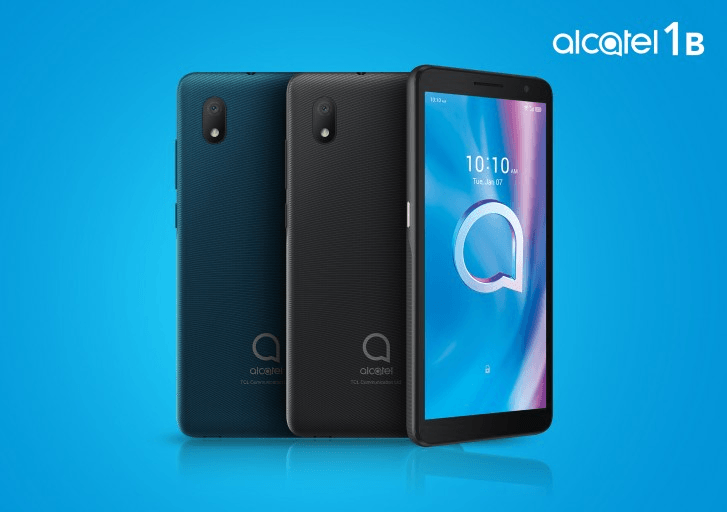 Under the Hood, The Device Run on Quad-Core QM215 4xA53 paired With Adreno 308 @485MHz GPU. Whereas, The Chipset is coupled With 16GB of Onboard storage and a 2GB of Ram.

Further, you can expand storage using MicroSD card up to the 32GB of FAT32 Storage. To Power the Device it Equipped With a 3000mAh battery using a standard charger.

In terms of Camera performance, The Device comes with a Single Rear Camera Housing an 8MP f/2.0. While the front is a 5MP f/2.2 Selfie Selfie Shooter. Furthermore, the device  Support an HDR and 1080p Video Recording. Not to mention, it remains the 3.5mm Audio Jack. 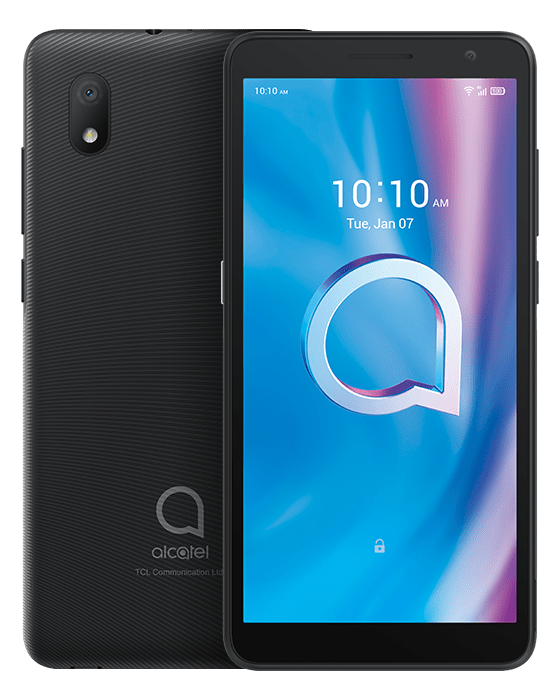 The Dimension of the Device Measured as the 146.1 x 71.6 x 9.9mm and Weight: 168g including batteries. Likely, The Device having a Dedicated Google Assistant Button along a Power Button and Volume Rockers. The Device offering a Resin finish rear panel.

This Device Will be available in Q1 of 2020 in Select markets such as Europe, Latin America, Asia Pacific, Middle East and Africa. There Will be Prime black and Pine green colour options With a price tag of $66.

Thanks for Being with us, Share your more valauble opinion and feedback in the comment Section down below. Stay tuned for more further updates in future on Same.