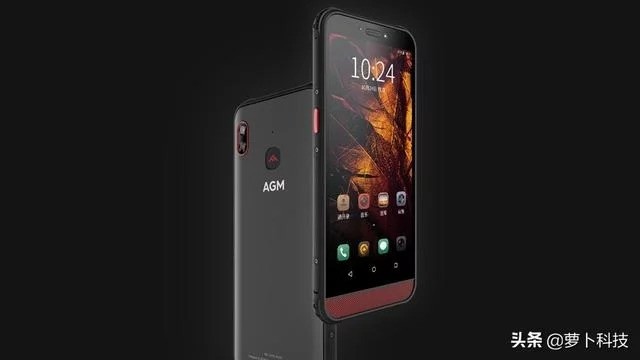 AGM is a Well Known Rugged Smartphone Manufacture, They launched the Latest AGM H2 With an IP68 Water and Dust Resistance. Not to mention, This Device Keeps up with the Brand Identity. Doesn’t Need to Introduce for the Rugged Smartphone lovers.

It comes with a 5.7-inch Full HD+ Display of a 1440×720 Pixel Resolution. There is a Top and Bottom bezels packed Speakers With a Sound Blasting I06db. Even this Device has a Dedicated Google Assistant Button placed on the Left Side of the Device With a Red Accent. 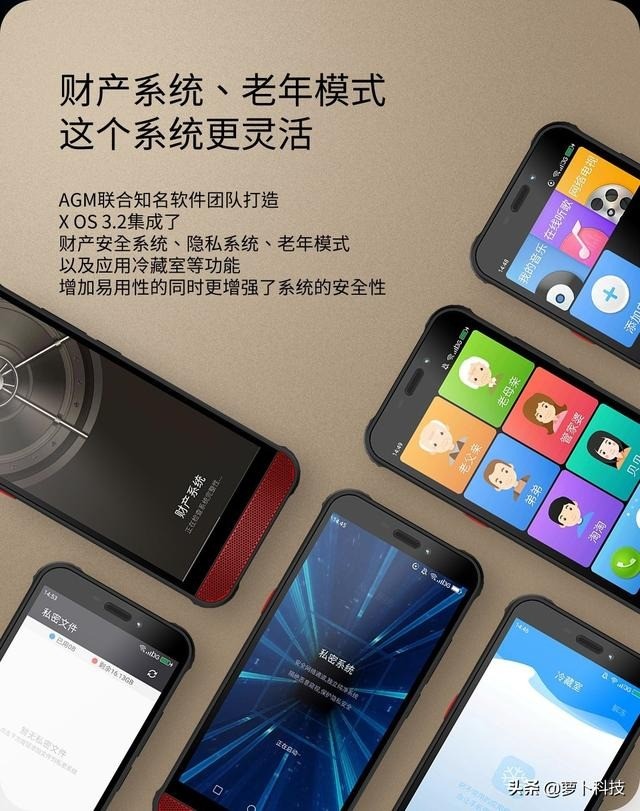 However, The Power and Volume Button placed on the Right Side of the Device. Under the Hood, The Device is Powered by unison’s Quad-Core 12nm FinFET Tiger T310 Soc Paired With 1x Cortex-A75 Core With 3x Cortex-A55 Cores in a Single Cluster.

Meanwhile, the Architecture is Designed by ARM’s DynamIQ Capanlanble to Combine a Big and LITTLE Cores in the Same Cluster. Also, it is a First Quad-Core LTE Chipset. 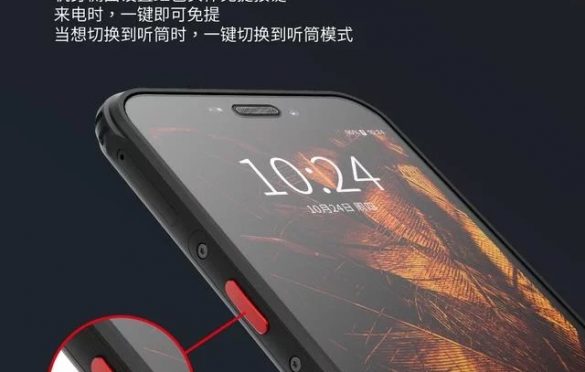 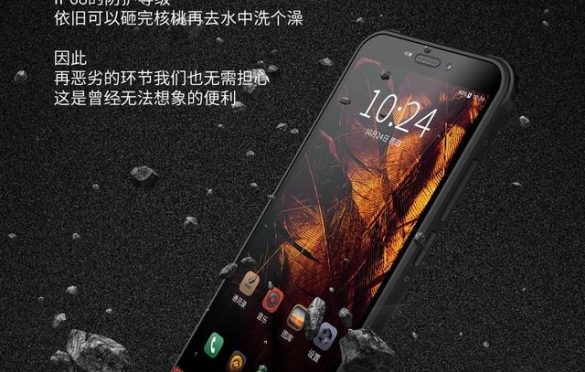 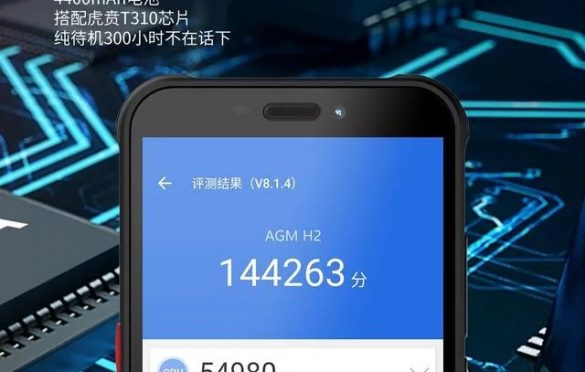 In the Terms of Camera Performance, This Device Comes With a Single Rear Camera Module Placed at the Left Side of the Rear Panel Housing a 13MP Sensor.
While the Front is an 8MPS Selfie Sensor. To Powe the Device it Equipped With a 4400MAh battery able to Standby for 300 Hours. This Device is Set to be Sold for ~$99/-