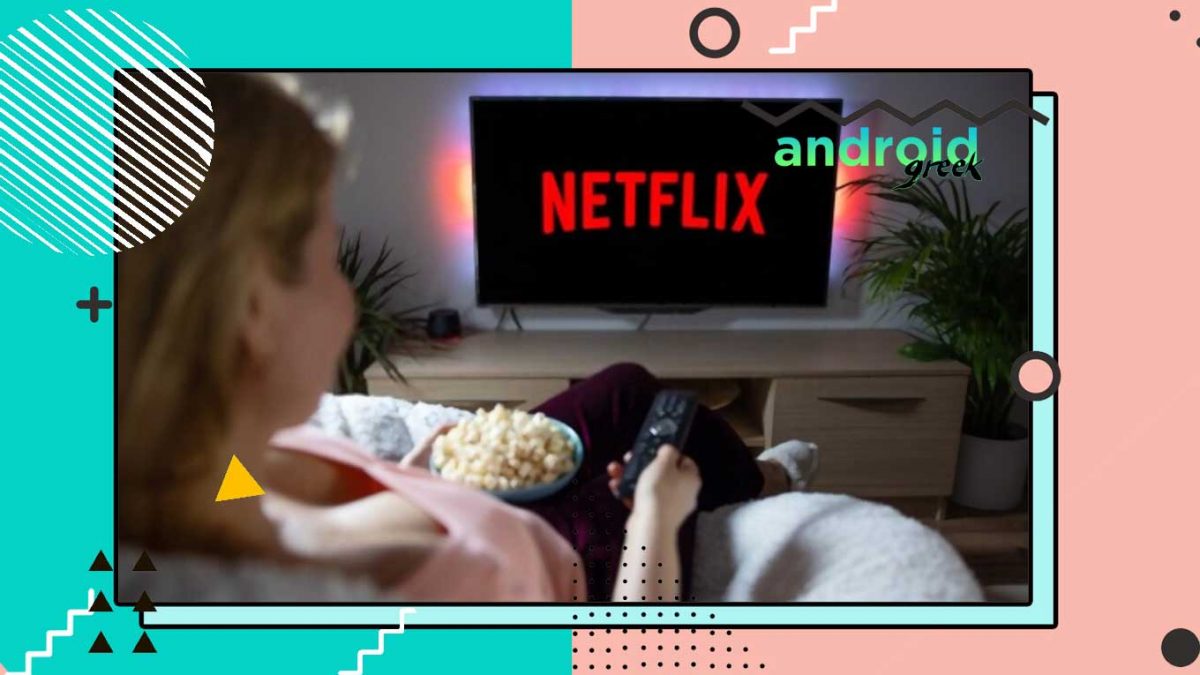 One of the veteran American On-demand Video Platform Called Netflix will launch a new tier. If you remember, just two months back, Netflix lost 2,00,000 Subscribers in 2022’s Q1. For this reason, They Confirmed to launch a new tier in 2023. This new tier is mainly for those who say, “I want a low subscription price and watch ads.”

Following this, Netflix can fulfill its subscriber loss and get its service back on track. But, A report from Bloomberg said Netflix’s upcoming ad-supported tier might not show commercials only under the Cheap subscription plan. Although, it seems something different has been updated for such an ad-supported tier. So, let’s take a look below and know precisely the update.

Since Netflix Confirmed the arrival of a particular ad-supported tier, we know all the concerned users are waiting. Although it is scheduled to release in 2023, a new update relating to commercial content will surprise you. Indeed, Netflix may not run ads during the first release of original movies. Instead, it shows ads at a later date.

However, there is no specific moment when Netflix shows a newer movie without any ad. But, such a decision indeed affects Filmmakers. Apart from commercial content, Netflix also gives ad-free treatment to Original Kids Programming. If you remember, Netflix has the right not to show any movie with ads.

Even so, Netflix Ended up showing their ad over some selected tiers. Netflix has earlier confirmed the arrival of an ad-supported tier. To make it reliable, they also announced a partnership with Microsoft to have an environment to boost their coming ad-supported tier. You know that the upcoming ad-free tier is developing as low as subscription plans can be.

Furthermore, Netflix is trying to offer shows and make that tier worthwhile for such users. But, such a report from Bloomberg made everyone disappointed. Because Users are ready to watch ads but not to compromise with commercials and kids-related content. However, the pricing for the ad-free tier is yet to reveal.

Although Netflix earns only $3-$4 billion in a year from ad sales, to end up with their content rights paying 10-15%, an Ad-supported tier can be an excellent solution for it. Like Netflix’s ad-supported tier, its primary competitor Walt Disney Inc also does the same thing over Disney+, Hulu and others.

Still, Netflix might earn more profit even without showing ads because it has the potential of millions of users who pay for its quality service. Also, Netflix now has Microsoft support to handle their upcoming ad-supported tier. So, more likely, Netflix planned a full-proof strategy in 2023; let’s see what revolution it can make in such an Industry.