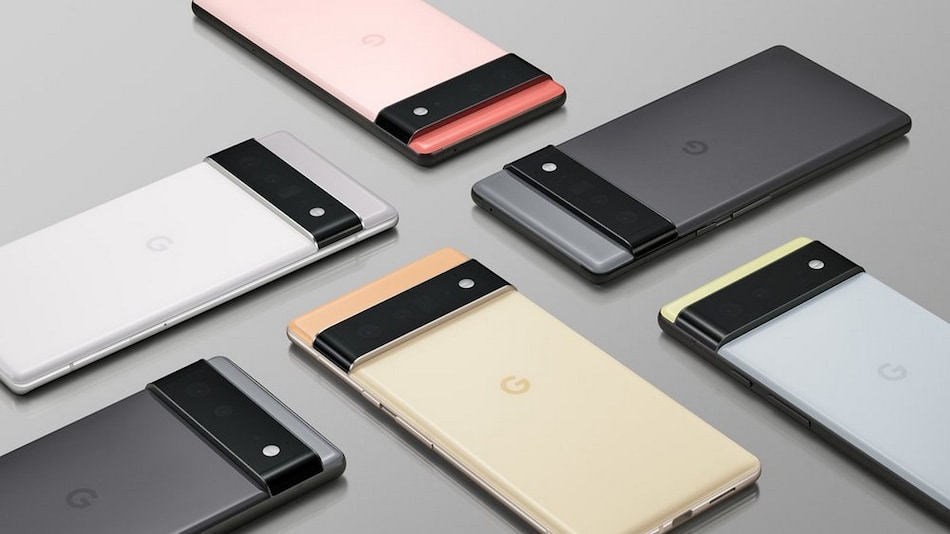 Google’s forthcoming smartphone Pixel Series is scheduled to appear in the global market in the near future. Interestingly, a reputable source has revealed firsthand impressions of the Google Pixel 6 pro. And, as demonstrated in this on-hand video clip, the Pixel 6 Pro will undoubtedly boast a shiny exterior in addition to respectable hardware specifications.

Additionally, when it comes to hardware efficiency, the phone will be released with the latest Android 12 and other relevant specifications. Meanwhile, numerous critical specifications have been revealed about it. Thus, in this post, we’ll discuss the Google Pixel 6 Pro, which will undoubtedly have a glossy back design. The message was conveyed via a major Twitter post.

I think this may be the first hands on video leak of a Google Pixel 6 Pro.

FYI: The logo would indicate that this is likely an early production test unit, so that means there may be some differences between what you see here and the actual production device. #teampixel pic.twitter.com/4QSvdktqA7

The Google Pixel 6 Pro will include a glossy exterior and an in-house Tensor SoC.  A credible insider revealed an on-hand video for the future Google Pixel 6 pro in a recent tweet. In that instance, the smartphone’s primary selling point is its glossy back design and rumoured Tensor SoC chipset. Additionally, to learn more about the exact specifications presented, take a look at the following points.

Hopefully, we can now anticipate that you’ll have accurate information on the Google Pixel 6 Pro’s glossy back design: The message was conveyed via a major Twitter post. What are the exact specifications for the Google Pixel 6 Pro? If a person has any questions, they may contact us via the comment area below.

WhatsApp monitors and shares personal information with prosecutors on a regular basis.