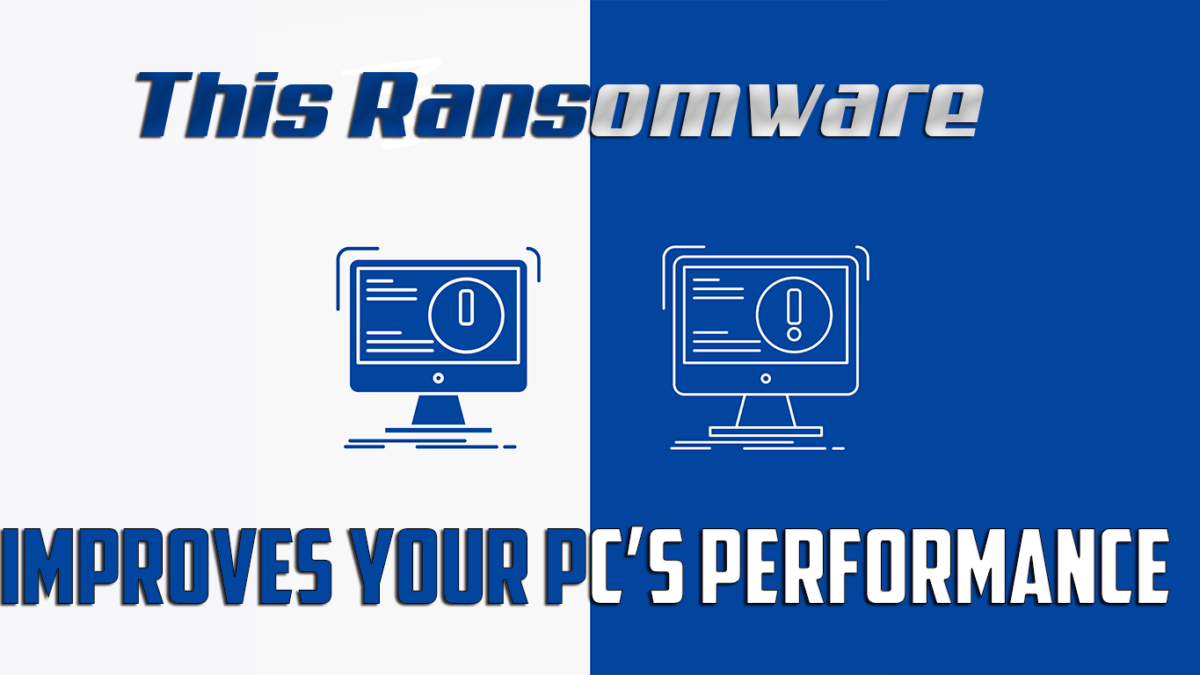 Meet vxCrypter: This Ransomware Improves Your PC’s Performance
Generally, We Know that the Virus Decrease Our PC Performance. But Not all the time, Recently a New Virus is Been Discovered Known as vxCrypter. Which Was Discovered by Lawrence Abrams on March 29, 2019.
Contents Show
1 Highlight There is a new malware called vxCrypter ransomware in the digital space, A new ransomware that improves your PC’s performance.
2 Recommended Post

Highlight
There is a new malware called vxCrypter ransomware in the digital space, A new ransomware that improves your PC’s performance.

it not only encrypts and Hold a user’s FIles to  Ransom But also Tidies up their File during the Process. Basically, any Kind of Virus infected Our Pc and Therefore Encrypted Files, Duplicate File, Tidying Up Computer also Deletes Duplicate File as Well.
This Ransomware is based on an Unfinished old Ransomware called vxLock. Furthermore, It is an old Ransomware but With the Improved Version. It is a Which Utilized AED (Advanced Encryption Standard) also RSA Algorithm (Rivest-Samir-Adleman) Encrypt Files. You Can Easily Recognise vxCrypter by “.xLck” Extension or vxDriver.exe Process in Task manager.
During the Process of Encrypting, It Deletes Duplicates Files to Make the encryption Faster. Which is the First Ransomware that Behaviours affect the Performance, Which it is Attacking. Most Commonly Files Which are Targeted by the Ransomware are .txt, .docx, .xls, .ppt, .zip, .xml, .wmv and More.
First Thing First, To Protect Ourself From these kinds of Threats. It is Necessary to Use Security Software, Stay alert and Always Keeps a Separate Backup of Valuable Files avoid Needing to Pay a Ranson. According to the Recent Report, Ransomware Become Rapidly Destructive. Almost 70% of attacks Targeted Small Business Owners. Because of this Ransomware attacks Victims Loss almost ~$11.5 Billion Dollar in 2019.
Ransomware is the Major Source of Income for Cybercriminals, Means They Come With new Attacking Method.
Read Also: MIUI 11 is about to arrive! What’re New Upgrade & features
Thanks For Being Wit us, If you Like do Subscribe to our Youtube Channel and Share with your Friends. Also, Share your Feedback to Improve in the Comments Section Down Below. Also Tell us, What’s another Topic you Would Like.