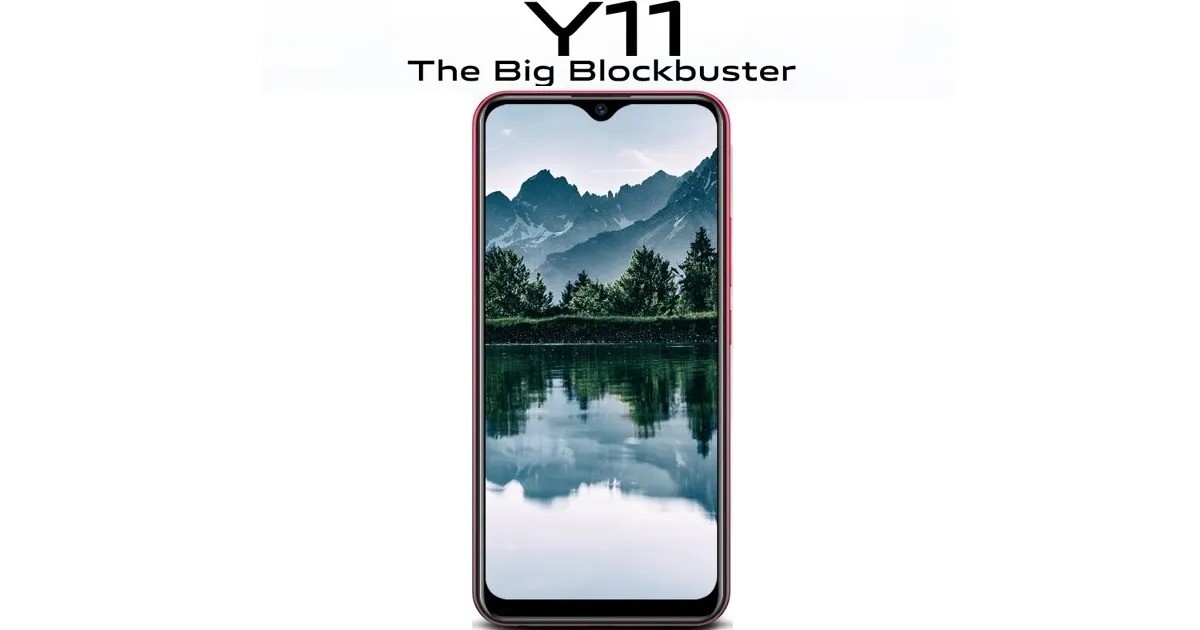 Vivo quietly launched its Latest Budget range Device, which launched in India Known as the Vivo Y11. Where this Device is been launched in Vietnam a Couple of months Earlier.

It comes with a 6.35-inch HD+ Display With a 1544×720 Pixels Resolution. However, The Device RUn on Android 9.0 Pie-based Custom Skin Funtouch OS 9 out of the Box. Not to mention, Vivo Y-series is Used to Focus on Budget Offline Segment for a Long Time and Have been hit in this Lineup.

Under the hood, the device is powered by Octa-Core Qualcomm Snapdragon 439 Soc Coupled With 3GB of Ram and 32GB of onboard storage. Chipset is paired With Adreno 505 GPU, Further, you can expand Storage using MicroSD Card Slot. To Power the device, it Equipped With a 5000mAh battery and Chipset Provides a Max Clock Speed of 1.95Ghz. 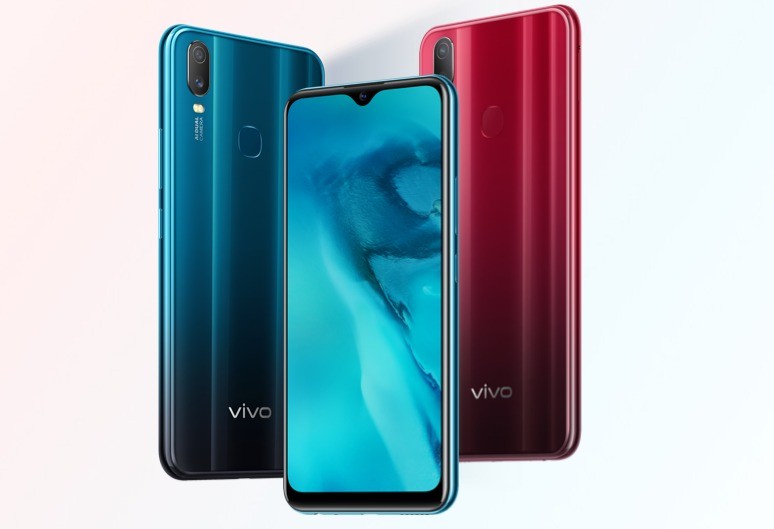 In the terms of camera performance, the device is having a Dual rear camera module aligned vertically on the rear camera housing a 12MP f/2.2 + 2MP f/2.4 aperture. Meanwhile, the front is an 8MP f/1.8 selfie shooter. There is also a Rear Mounted Fingerprint Sensor for data and app privacy.

Furthermore, The Device is available in Two Initially Jade Green and Coral Red Color Options. It Will is available across all Vivo retail store and at a Price Segment of ₹8,990 from December. 21. Thanks for being With us, Share your More valuable opinion and feedback in the comment Section Down below. Stay tuned for further updates in future on same.